In a year marked by scandals and blunders, readers were quick to embrace uplifting news where they could find it.

For people who follow the ad industry, 2016 had it all: Salacious lawsuits, dirty dealings, disgraced leaders and frequent threats of doom. But what we talk about isn't always reflected in what we click. Here are the 10 Campaign US news stories that you, our readers, made the most popular this year.

10. Playboy magazine is not-quite-squeaky clean, but will the brand keep its cultural cool? 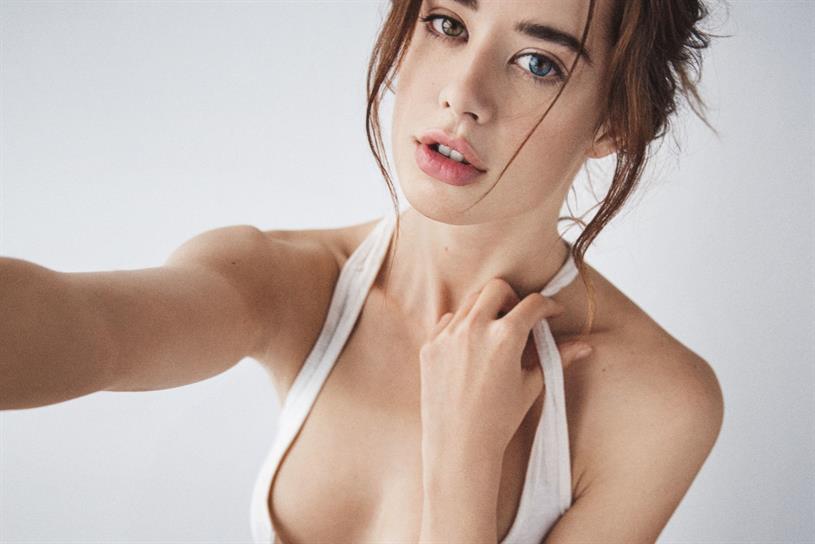 Playboy's first issue without nudity finally hit the stands in February, and people couldn't wait to read about it—even if they were less enthusiastic about subscribing. 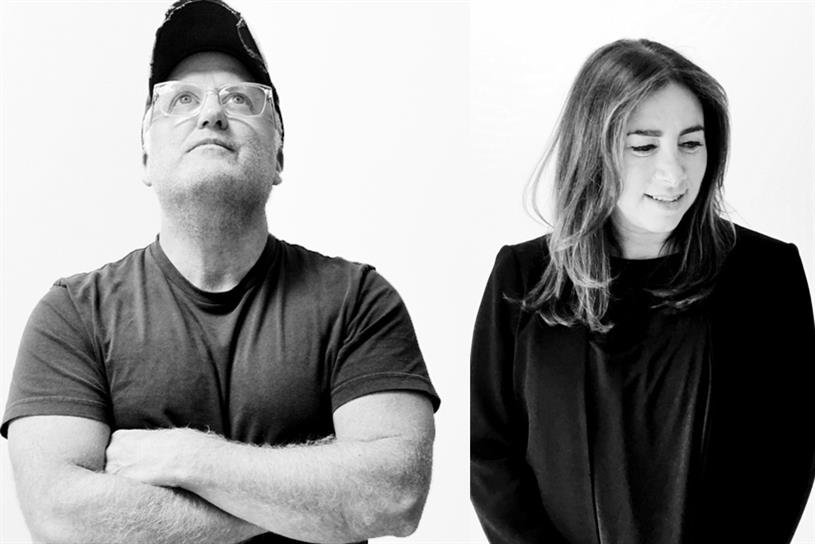 In the midst of an industrywide upheaval over its stubborn lack of inclusivity, Deutsch became the latest agency to present an all white, male picture of its leadership. This Q&A with Chairman Linda Sawyer and LA CCO Pete Favat represented an uncommonly frank, and sometimes uncomfortable discussion on the topic.

8. Without McDonald's, what will become of Leo Burnett? 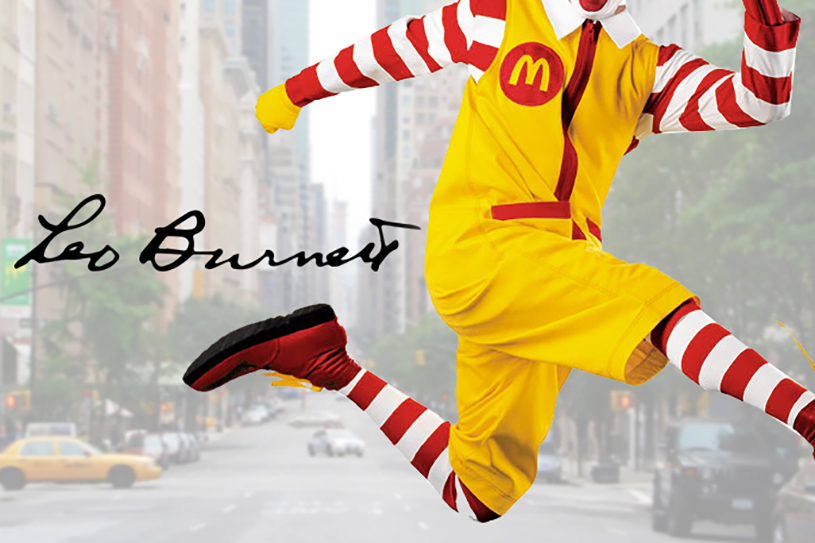 The most-watched creative review of the year ended in disappointment for Publicis and Leo Burnett. Creative editor I-Hsien Sherwood took a long, hard look at the state of the legendary agency network after the loss of a bedrock client. 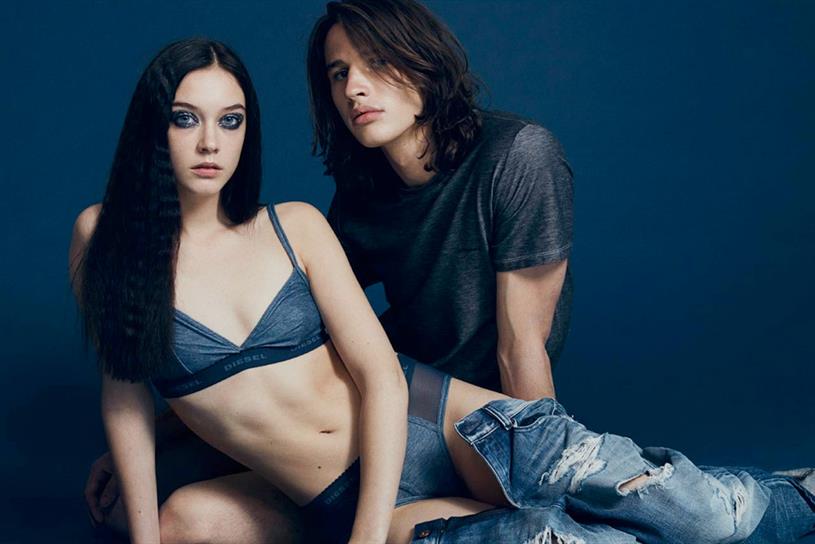 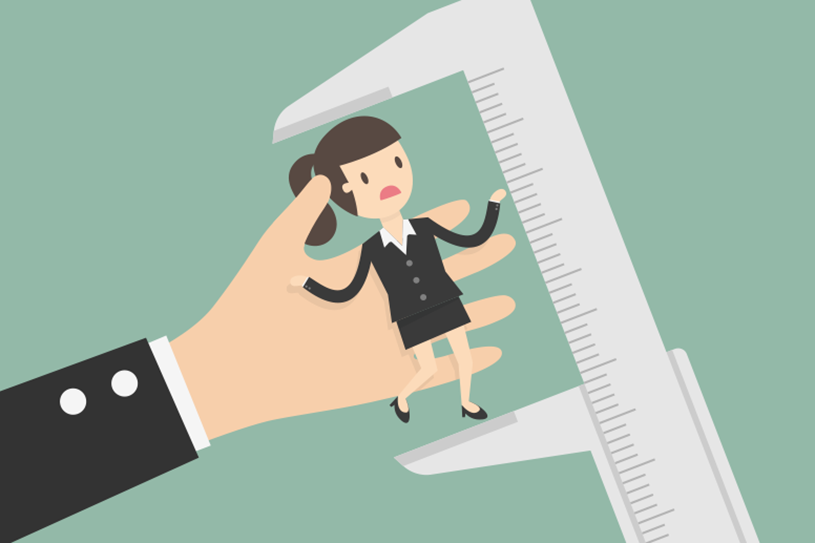 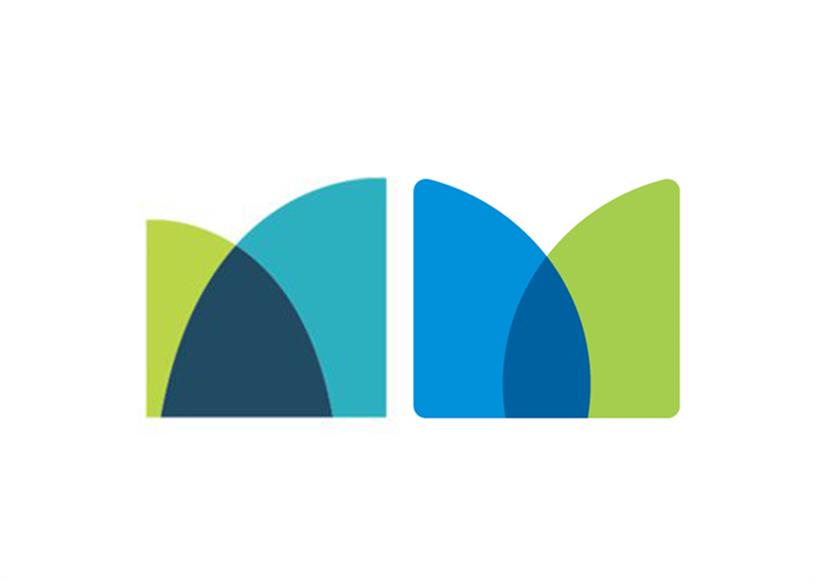 MetLife made a splash in October when it unveiled its new logo (and announced it was ditching Snoopy). But keen observers quickly noticed that the new corporate identity looked familiar, and Campaign US was the first to write the story. 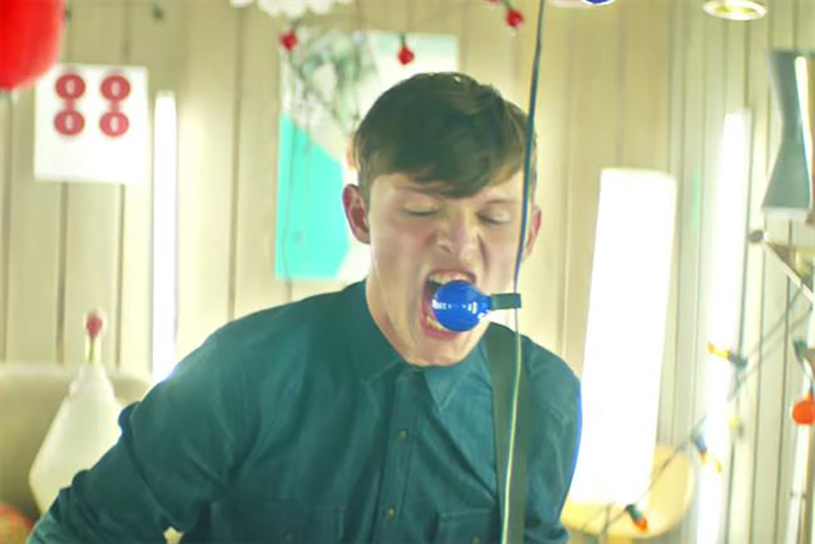 People with disabilities were more visible in advertising than every before in 2016, but some attempts at inclusion—such as this HP ad from BBDO—came off as more clumsy than progressive. 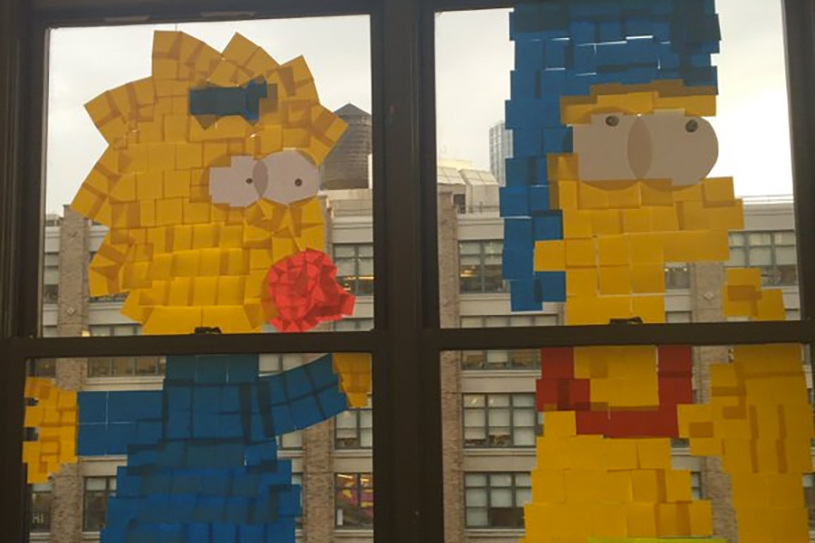 In a year marked by scandal and dirty dealing, the spontaneous Post-it war that broke out among ad agencies on Canal Street in Manhattan provided some much needed relief, quickly becoming a viral phenomenon both inside and outside the industry. 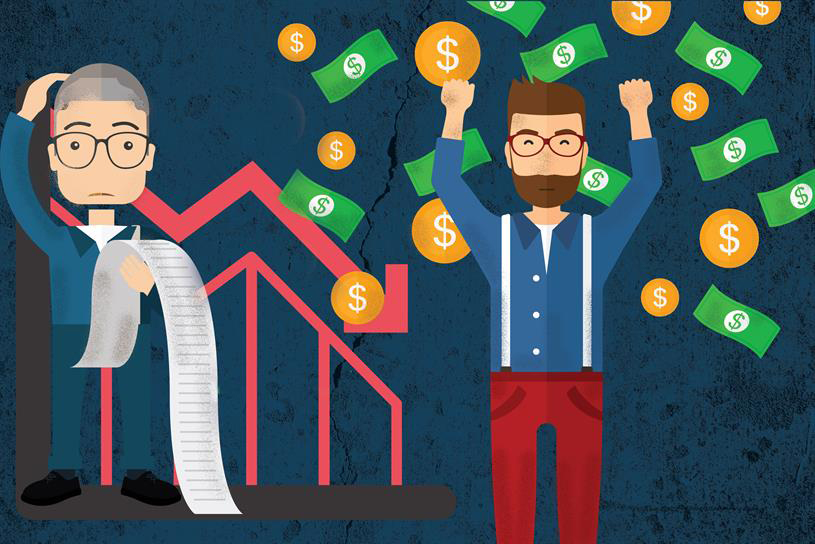 Early this year, the specter of new federal overtime rules posed an existential threat to advertising agencies, which have long been struggling to stay profitable. In May, Campaign US became the first publication to cover the chaos the proposed rules were causing in adland. The election of Donald J. Trump has put these rules in jeopardy, but the industry's failure to keep pace with starting salaries in competing industries remains. 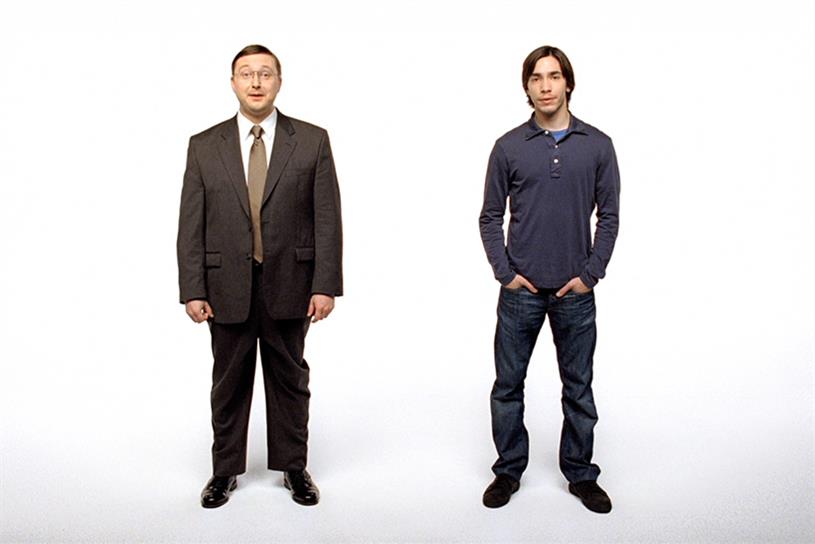 To commemorate the 10th anniversary of Apple's "Get a Mac," we spent a good part of 2016 interviewing the creative team from TBWA\Media Arts Lab, the crew and the actors behind the campaign to get the untold stories. The result was a two-part oral history (and a much-funnier-than-anticipated podcast with John Hodgman and Justin Long) that quickly found an audience far outside the ad industry. Part 1 was our most-read story of the year, but Part 2 also made the top 10, with the podcast not far out of the running.

Our most popular opinion columns of 2017