Founded only in 2018, the People of Culture Collective has flourished under the stewardship of its co-founders, Nana Bempah and Kevin Morosky, as it carries on its mission to accelerate equality within the creative industry.

Nana Bempah (pictured above, left) is an executive producer who has worked on films for various brands and agencies, including Google, Samsung, Prada and Dazed. Her Pocc co-founder, Kevin Morosky (pictured above, right), is a creative director at Havas Jump (the content arm of Havas Media), a photographer and filmmaker. His photographic show "Chocolate and Wood", which looked at technology’s influence on race, was exhibited at Tate Modern in 2019.

The sender, Ali Hanan, chief executive of Creative Equals, made the intro last year after learning that Campaign intended to step up its collaboration with groups focused on BAME diversity in adland to improve coverage of this vital issue.

What Bempah, alongside Kevin Morosky, co-founder of Pocc, have achieved in a relatively short space of time is actually pretty amazing.

Formed in the summer of 2018, initially as a WhatsApp group, Pocc is now a 500-plus-strong network with a "mission to accelerate equality and positively change the experiences of people of colour within the creative industry". Its members comprise people working at some of the UK’s biggest agencies, including Bartle Bogle Hegarty, Abbott Mead Vickers BBDO and Ogilvy, as well as freelance creatives.

Reflecting on the driving forces behind Pocc’s formation, Bempah says: "Advertising has long been an industry full of the same homogenous, default identity (white, middle-class, male), so black and brown people within creative workplaces have often existed in an isolated space, having to navigate the environment as best possible, not always able to be themselves, often facing micro-aggressions and problematic behaviour while just trying to make good work and get to the top of their game. These kinds of obstacles make things far tougher.

"Because of the way Kevin and I leaned on each other while working together in agencies, we had this idea of connecting all black and brown people in the creative industry across the board so we could collectively help and support one another."

Bempah explains that WhatsApp seemed like a good way to achieve this aim, so Pocc started with her, Morosky and a few others. They quickly connected with Ogilvy Roots, a new network set up to champion cultural and ethnic diversity at the WPP agency. Everyone involved at that stage was then made an admin of the group and it expanded rapidly from there.

While problematic behaviour sparked Pocc’s launch, the group now serves as a unique space for a range of discussions, collaboration and the sharing of job opportunities. Over the past year, Pocc has broken out of the WhatsApp group and gone public with several thoughtful initiatives.

The uplifting "Generations of greatness" set out to tell the "origin stories of black and brown people from the creative world", while an initiative called "Stop and Watch" encouraged the public to film police stop and search activity. A film "The World is (Y)Ours" tackled the climate-emergency issue by filtering it through the lens of first- and second-generation migrants in Britain and showing how the actions of Western governments are negatively affecting family homes around the world.

Now, Pocc has worked with Campaign on our current issue (snappily nicknamed CamBame by its members). Pocc co-authored the "Adland has BAME talent" feature, and people from its community pop up throughout the magazine, a demonstration of how its network has spread. Pocc also inspired Campaign’s editorial team to think big; its gatefold cover, for example, was suggested by a Pocc member.

For Hanan, a group such as Pocc is an important addition to the industry. She comments: "Our Creative Equals data shows how just 2-3% of creative directors are women of colour (against 15% for women overall) and about 5-6% of creative directors overall are from a BAME background, so there is a massive need to step-change this story in terms of representation, which Pocc will do."

So what are Pocc’s goals for 2020, its second full year of existence?

"During our first year we were overwhelmed to see how much a community like this was needed for black and brown people in the industry," Bempah says.

"This year, we are looking to secure dedicated physical space to further support our community and our growth, as well as continuing to raise funds for our digital community space."

Bempah adds that the group now hopes that "brands and agencies step forward to support us further in our mission and that we see real and genuine change for black and brown people, on all levels, within the creative industries". 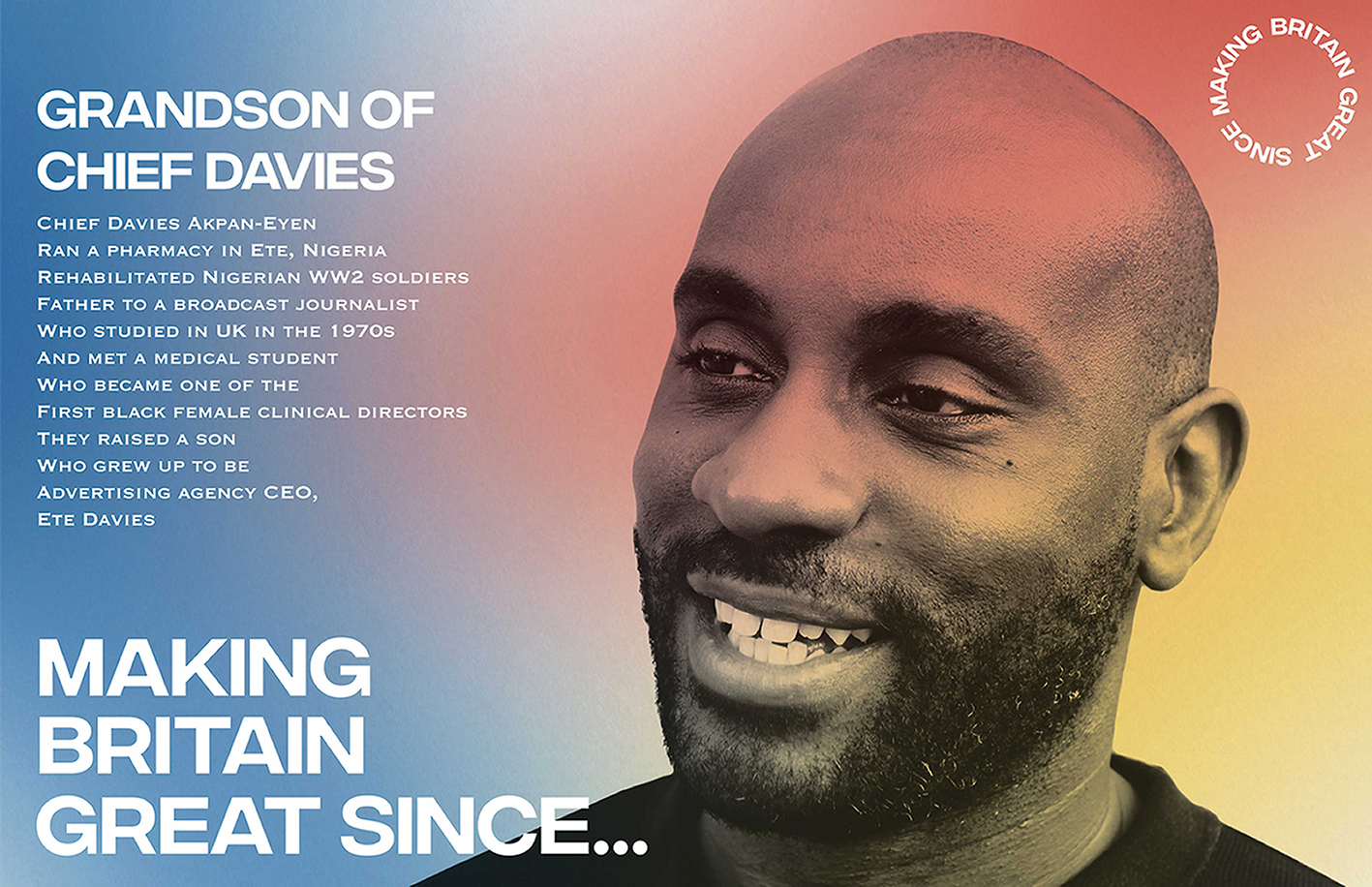 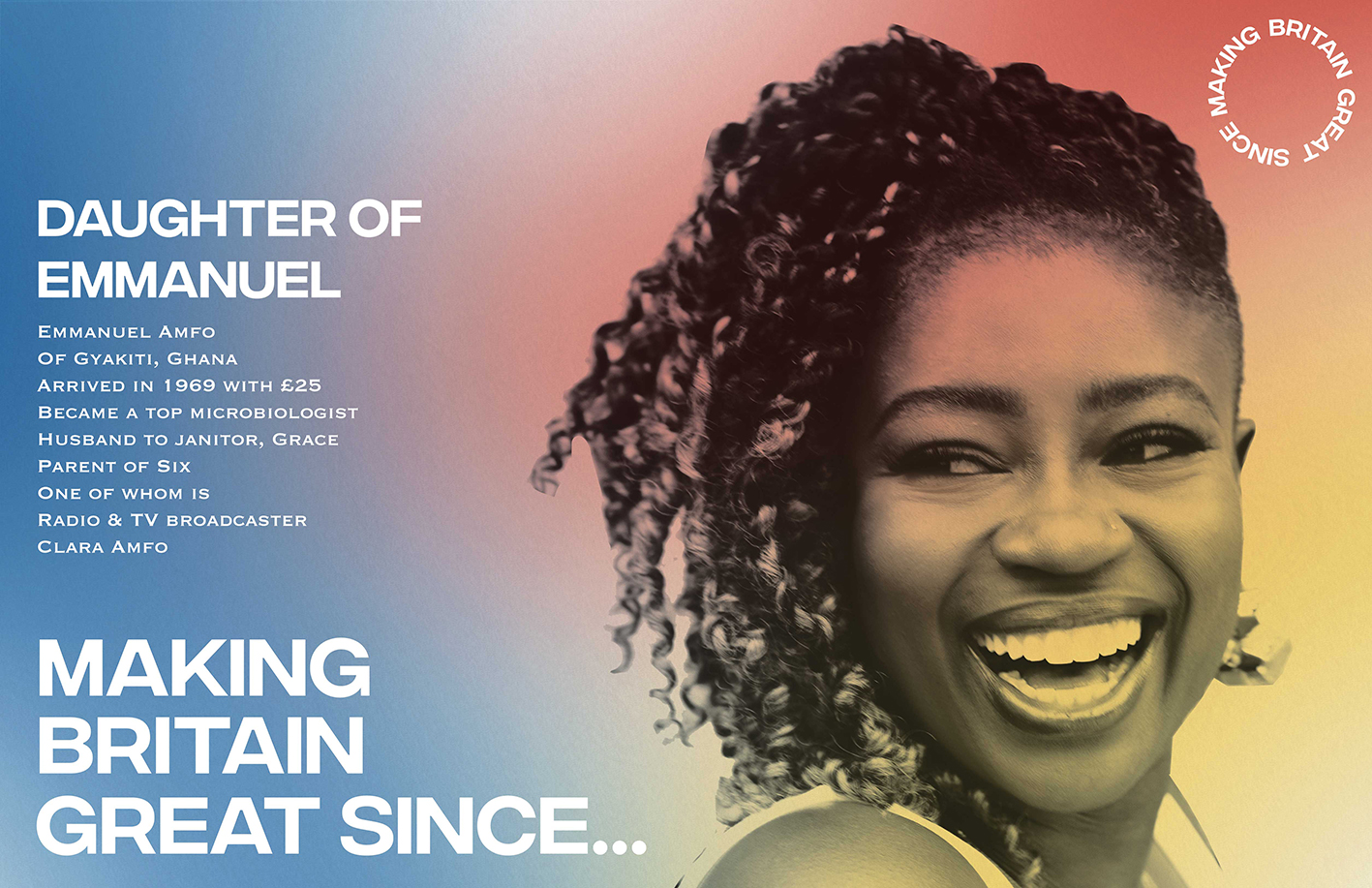 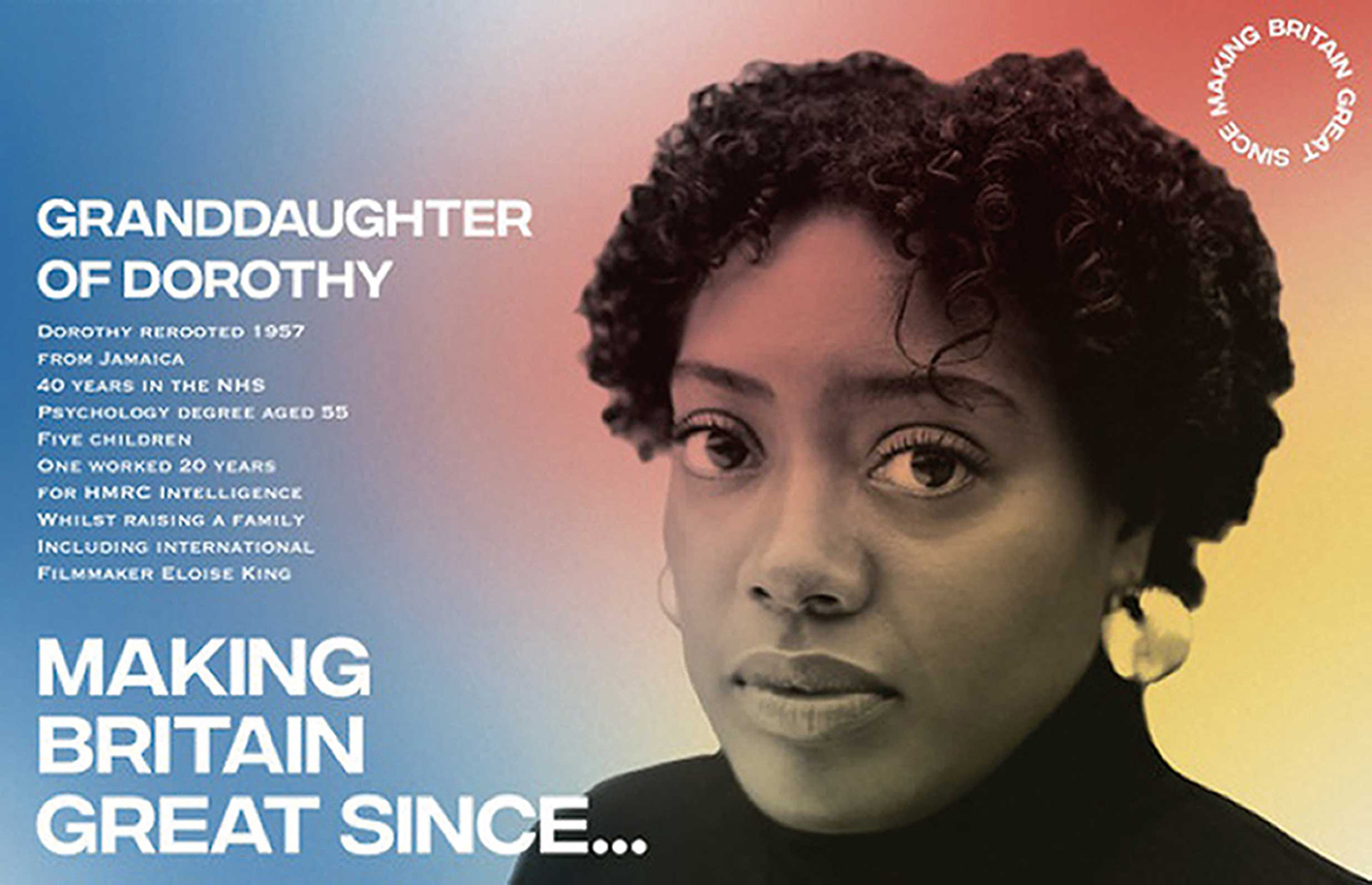 "This campaign came about through a conversation that happened in the WhatsApp group, initially about Black History Month and how this is given less attention from brands than other periods such as Pride. Although the project had no budget, a team of talented members stood up and offered their time, skills and involvement.

"From the very start, Pocc has been about action rather than just talk so we set about aiming to make a change with a year-long campaign collecting stories and images from a range of people, from multiple disciplines, which highlight and celebrate the contributions of black and brown people to the UK through the lens of the generations that came before them. We are now working with partners to help spread the message of the campaign far and wide."

Diverse voices: Sarah Jenkins on getting the golden ticket

Diverse voices: Kevin Morosky on not taking the traditional route