Bartle Bogle Hegarty and Karmarama have dropped out of the Npower pitch, leaving FCB Inferno and (potentially) Mother in the running.

The embattled utility company, which has just announced that it is making 2,400 job cuts, had considered holding an e-auction to choose its supplier. This would have been the least fraught auction in history, since Mother historically doesn’t take part in such pitches, but Npower later rejected the idea.

Iglo Group, the owner of Birds Eye and Findus, is holding pitches today (Thursday) for its European creative business. Abbott Mead Vickers BBDO, Grey London and MullenLowe London are taking part alongside a Publicis Groupe representative. The process is being handled by Hamilton Associates. Havas London, the incumbent, will stop working with Iglo Group in March.

There will be no Easter egg hunts this weekend for any ad agency executives working on the Freeview review. Instead, they will be preparing for the pitches, which take place after the bank holiday. The free-to-air TV platform kicked off the review in February, splitting with Leo Burnett after almost five years. 101, Anomaly and Karmarama make up the shortlist after Adam & Eve/DDB pulled out of the AAR-run process this week. 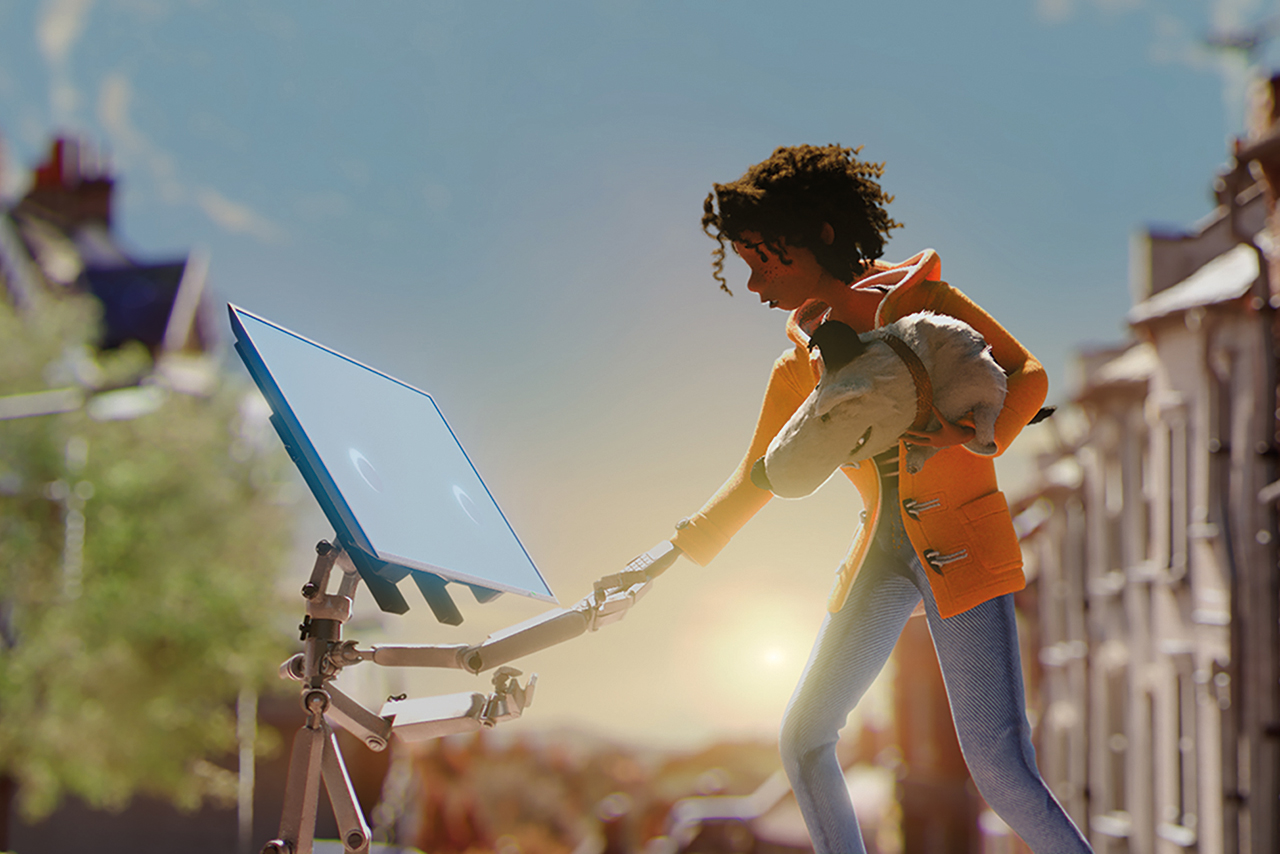 Freeview: 101, Anomaly and Karmarama are on the shortlist for the TV platform’s creative business

Spare a thought also for the media agencies vying for the British Gas business – they will be missing out on the industry’s annual jaunt to the south of France. Unfortunately, the client has scheduled pitches for 29-30 June, just days after the Cannes Lions festival. Who said you can still have fun in this industry?

Pitches for Savills’ digital account take place in early April. MullenLowe Profero, The Bio Agency, Wunderman and Create, the Monetise-owned agency, are in the running.

The marathon $1 billion 21st Century Fox media pitch keeps rolling on. UK agencies have got more meetings this week, with no end in sight.

Anomaly, Fallon, Joint and Mother have made the shortlist for Expedia’s ad review, run through Oystercatchers. Ogilvy & Mather is the incumbent.