Paddy Power is trying to drum up UK support for the European team in the Ryder Cup by revealing Piers Morgan is backing the US.

The spot features the unloved TV presenter declare his love for all things Uncle Sam after the UK's decision to leave the European Union. 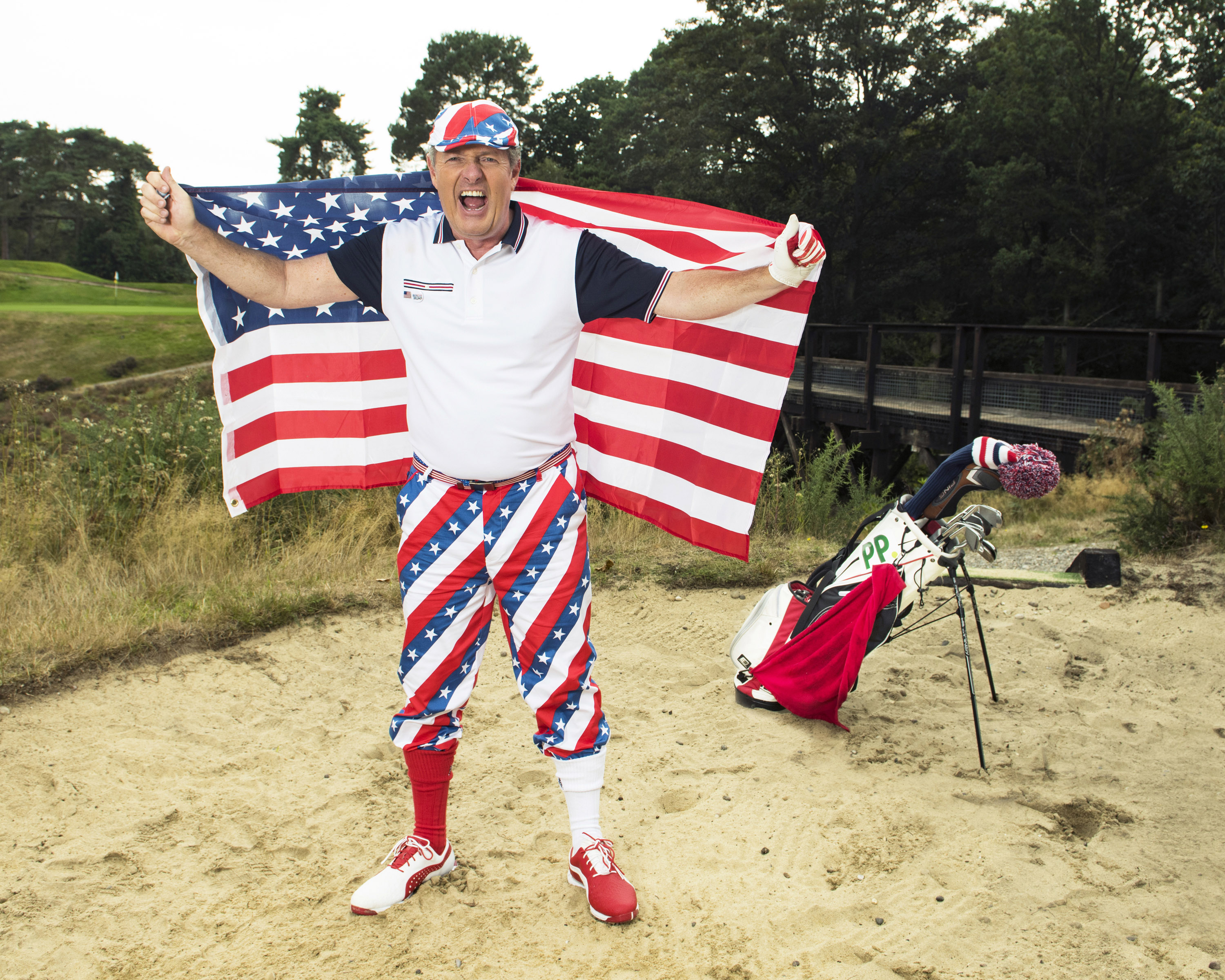 "I voted Remain this summer, but 17 million of you inexplicably didn't. Now we're supposed to pretend that never happened and we're one big happy, European family again at the Ryder Cup?" he asks. "Why sweat the European nightmare when you can live the American dream?"

Morgan goes on to claim America loves him, despite his CNN show being axed in 2014, and also declares his support for presidential candidate Donald Trump.

The Ryder Cup kicks off on Friday, with the bookie hoping Morgan's stance will "give punters another reason to support Europe".

A spokesman for Paddy Power said: "If the annoying, over-the-top cries of 'get in the hole' from our friends across the pond wasn't a good enough reason to support Europe, we thought exposing Morgan as Team USA's biggest fan would be the perfect deterrent and help drum up more support for Team Europe."

The spot was written and directed by James Kibbey through Black Shark Media. 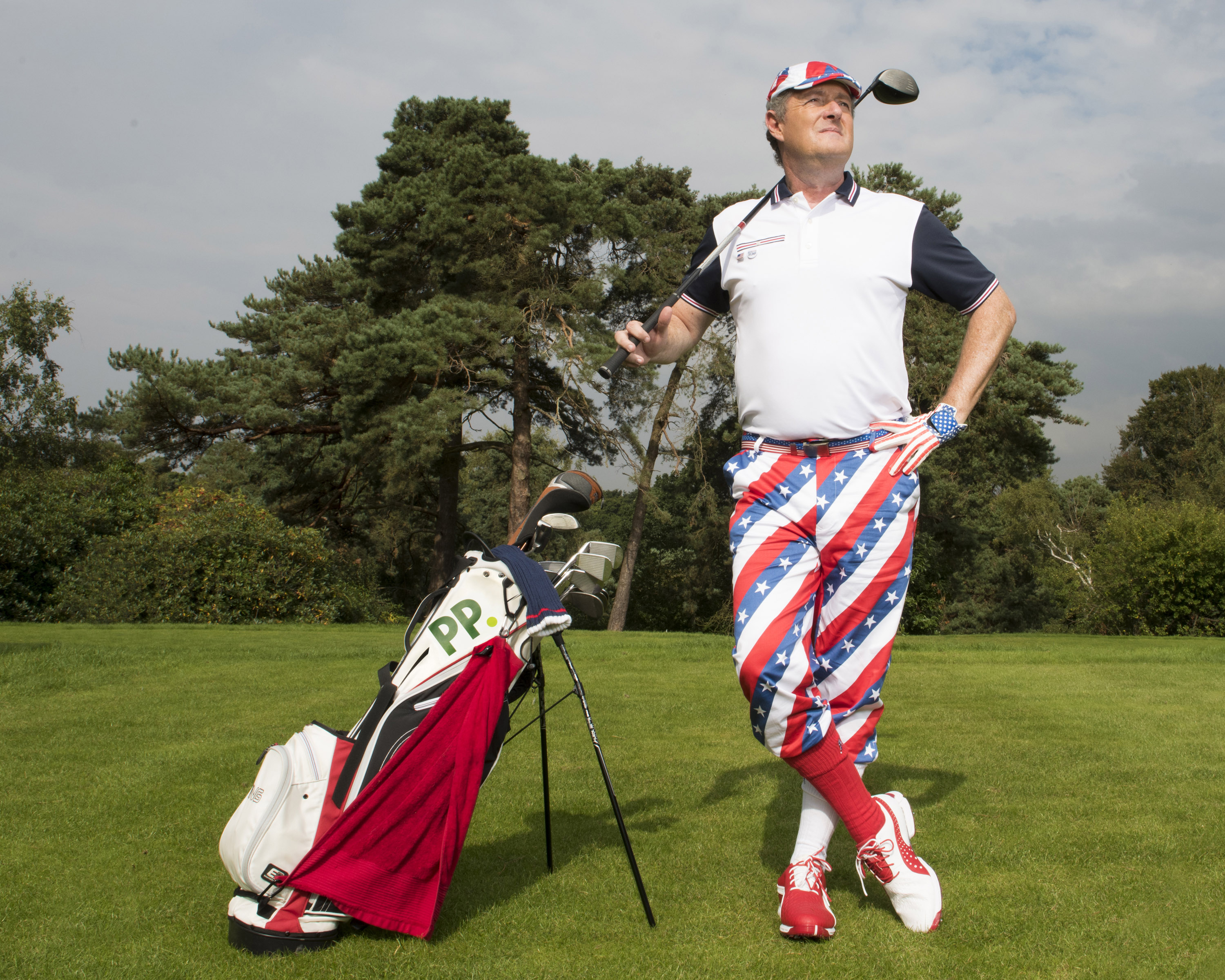 Paddy Power parks outside Russian embassy ahead of Euro 2016 match