Guests guzzled on pizza and gin at the NME awards 2013, which took place at Troxy on Wednesday night (27 February).

Stars like Ronnie Wood, Jack Whitehall and Florence Welch were in attendance as the awards opened with a performance from rockers Biffy Clyro. 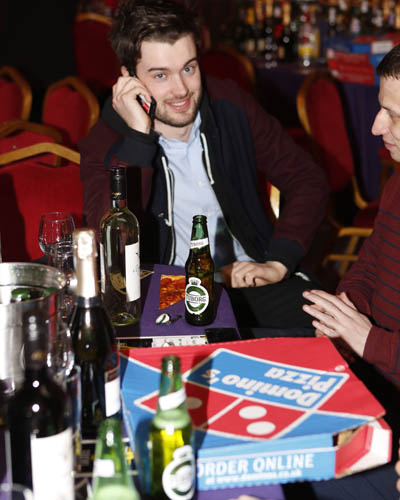 XL Video provided screens for the ceremony, where boy band One Direction took a double hit by being awarded worst band of the year, while lead singer Harry Styles picked up the Villain of the Year gong, beating David Cameron and Gangam Style songwriter Psy. Barack Obama was named Hero of the Year. 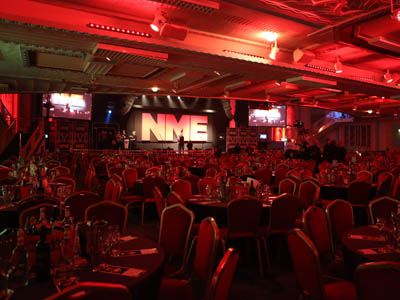 The annual awards are internally produced and organised by NME, and were hosted this year by comedian Russell Kane.

Johnny Marr from The Smiths picked up the Godlike Genius award and was joined by Ronnie Wood of the Rolling Stones and Vaccine sfrontman Justin Young to close the night with a six-song set. 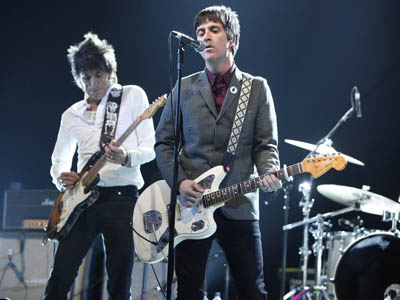 Mike Williams, editor of NME, said: "It's been an unbelievable night and one hell of a party, and the only thing left to say is thanks to everyone who voted and all the amazing artists who performed on the night and were nominated in all the categories. The NME Awards remains the most rock 'n' roll event of the year, and this year has been one of the finest in NME's proud 60-year history."

Comment below and let us know what you think.

NME partners with university to put on careers advice events