The French drinks giant wants to focus on "getting to know customers directly and intimately, rather than getting information from agencies."

Pernod Ricard is investing in producing more content and programmatic systems in-house as its chief executive today warned the industry that brands can not rely on third-parties to know their customers.

Commenting on the recent issue of "antiquated" media buying practices and Procter & Gamble chief marketing officer Mark Pritchard’s call to arms to clean up the media supply chain, Ricard talked about building in-house media expertise on everything from programmatic to content building.

The shift Ricard emphasised has been driven by the French drinks giant’s focus on "getting to know customers directly and intimately, rather than getting information from agencies."

Pernod Ricard is also investing in in-house content production prompted by "cost concerns" he added. "You cannot rely on third parties to know your consumers." 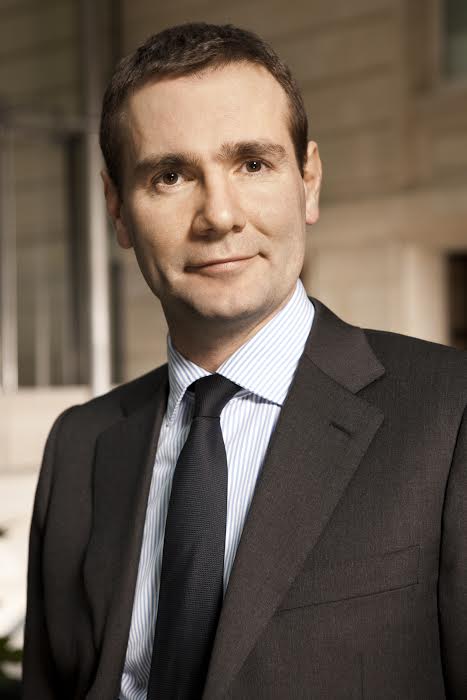 While discussing the results and the plans for the year ahead, Ricard (right) revealed that the next few weeks will see the roll-out of QR codes on all its bottles globally allowing customers access to more information about its brands than they have ever done before.

"There is a legitimate demand from consumers where traceability is concerned, where they want to know more and more about a brand—the whole supply chain, provenance and therefore a whole story." He explained Pernod Ricard brands will allow consumers to scan a QR code which will send them to a website with detailed information including contents, provenance and nutritional details. The company already uses QR Codes as part of its packaging to prevent counterfeiting, "especially for the emerging markets."

On the subject of innovation, "where innovation is no longer just another fad or doesn’t just mean digital" Ricard added "consumers in the future will be willing to pay a premium not just for a brand but for the set of values a brand represents and the experience it delivers. That is where innovation will come from."

The company demonstrated its "connected library" claimed to be the world’s first at-home connected cocktail library called Opn. The "intelligent system," which mixes cocktails and is controlled through an app, was first unveiled in 2014 under the working title Project Gutenberg. Earlier this year, the system made its official debut at the CES technology trade show in Las Vegas, ahead of an anticipated commercial roll out in early 2018.

Opn uses 0.75-liter cartridges filled with varying spirits that are connected intelligently to track levels, measure and mix drinks via an app. The company did not divulge any details about the cost or the route to market for Opn, but revealed the company is working on an e-commerce business model for the initiative and that the app will allow users to directly buy the connected library.

"Opn plays into a consumer trend called 'hometainment.' It all started with countries like Colombia where people are increasingly entertaining their friends at home because of high risk of getting shot in a bar, and also in other markets where it is cheaper to entertain at home. Our innovation comes from listening to consumers and learning new behaviors," added Ricard.

Ricard said the organic growth was driven by growth in the US, the world’s most valuable market for Scotch whisky. However growth slowed in India amid the ongoing depreciation of the rupee. Pernod’s results for the half year were also boosted by the recent Chinese New Year celebrations.