Apple's slowing iPhone sales show that even technology's golden boy is subject to the peaks and troughs of innovation, writes Lawrence Weber, managing partner innovation at Karmarama, and co-chair of the IPA's BrandTech group.

The news of Apple’s slowing iPhone sales has been greeted by an odd mixture of glee (who doesn’t like to see a dominant and slightly distant market leader taken down a peg?) and confusion over the fact that the new world order of Apple, Google and Facebook might already be unravelling.

There have also been suggestions that the slowing of Apple’s growth, coupled with the failure of certain ‘unicorn’ start-ups to live up to expectations, are signs that our great ‘age of innovation’ is coming to end, that somehow the general public is falling out of love with technology and change.

What’s actually happening is that we’re in between technology cycles. 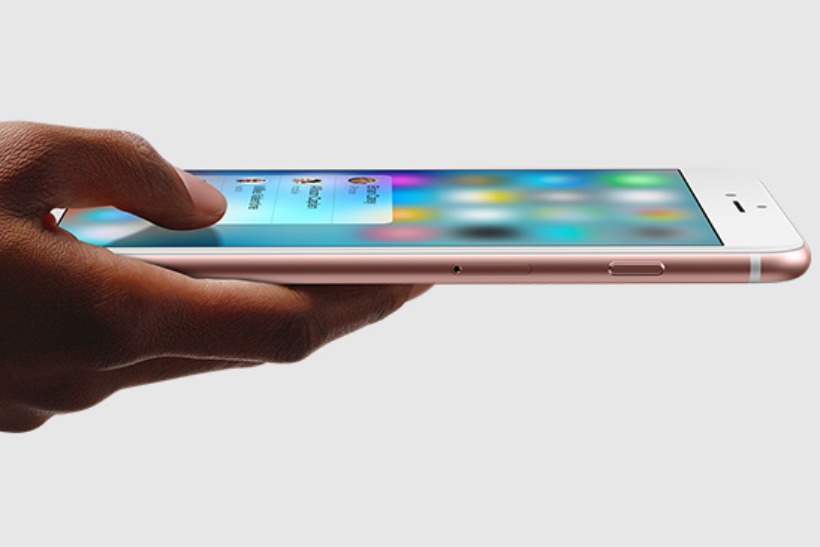 The mobile phone is now astonishingly mature as a device, and the reasons for us to purchase new ones are less compelling.

The brave new world of virtual reality, augmented and true artificial intelligence is not yet fully realised enough to sell to the mass market. We’re very slightly pausing for breath.

That pausing of breath is going to prompt the incumbent tech giants like Apple to expand their gaze and find a way to remain dominant as the new wave of software and hardware hits.

They are already doing that of course - witness Google’s new VR division and driverless cars, and Facebook’s massive push behind Oculus and Messenger.

But the question is whether an organisation can carry on producing new technology forever. Is it possible to keep building service upon service (the full stack as the VCs call it) and make each one best in class, or does that at some point overstretch you and cause you to be less than the sum of your parts?

Perhaps the most interesting question is whether we should care as consumers.

We as consumers end up with good products, services and experiences, precisely because big tech companies are such fierce rivals and because those at the top of the tree can easily fall. Microsoft and MySpace anyone?

If we look at more established markets such as the financial services sector, we have very recent and very painful reminders of why a static market, with moribund incumbent brands and little imperative to change isn’t a good thing.

Apple may not ever return to its blockbuster rate of growth (although hands up who wants to bet their new iPhone 6S+ that it won’t), but someone who grasps the opportunity of new technology and captures our imaginations and wallets with it, will.

The next WhatsApp? Slack's CMO on marketing a 'unicorn'

Yahoo lays off staff and may put itself up for sale

Eight facts about Facebook's business and users from its Q4 financials

One in ten people signed up to ad blockers last quarter