As part of Marketing's Window on the World series, Juliana Barbiero, marketing director of Just-Eat Brazil, explains the excitement and disappointment surrounding the public mood in the run up to the World Cup.

It is hard to find someone in Brazil that is not a supporter of a football team. We follow the state leagues, the national league, European league, world clubs league – if there is a ball and 11 guys in each side running for it, people will just stop and watch.

We have our favourite team and also the team we hate. And we don’t only cheer for our team to win, but also to our opponents to lose. But when you talk about the national team, there is no doubt that all this revenge goes away to gather us together toward our country.

In a place with so many problems, football was always something that would set the social inequality aside and that made all of us really proud to be Brazilians.

Since we were little kids we learned about how to behave when our national team is playing in the world cup – we cheer, we suffer, we get disappointed, we explode into joy. Many times mixing all those feelings in the same day, during 90 minutes.

Brazilians wait four years to be part of this, and not being classified is something that no one even considers. To understand the magnitude of such an event, when Brazil is playing, companies let their employees leave early and everyone gets together to watch the match. In moments of anticipation for all those feelings, everywhere looks like a ghost city, and when a goal is scored the country bursts in happiness.

In a country where football is more than just a sport or a game, it is almost a religion, and the world cup is just a few months away, you would imagine people being happy and excited about having such an important event.

The truth is that, more than we hope to be winners of this World Cup, people are disappointed at how everything has turned out so far.

Reality versus the dream

The promise was to have major infrastructure improvements in all cities hosting games – something that will not be reachable in the timeframe. Government expenses on stadium constructions are out of control.

FIFA requirements are not being reached, some are not compliant with local legislation and a lot of time has being spent discussing whether laws should be changed because of FIFA or not.

If you search YouTube, you will see a dozen videos with people promoting messages such "why you should not come to Brazil World Cup".

Statistics recently shared throughout the media shows that there is also an important rise of violence in the stadiums and football matches, counting for about 30 deaths - in 2013 alone.

Furthermore, the national team is not close to being the dream team that Brazilians expect. In a moment where this event should mean joy and hope, we see a lot of people disenchanted with what 2014 has for us in football.

So, do I think people will not watch the games? Not at all. 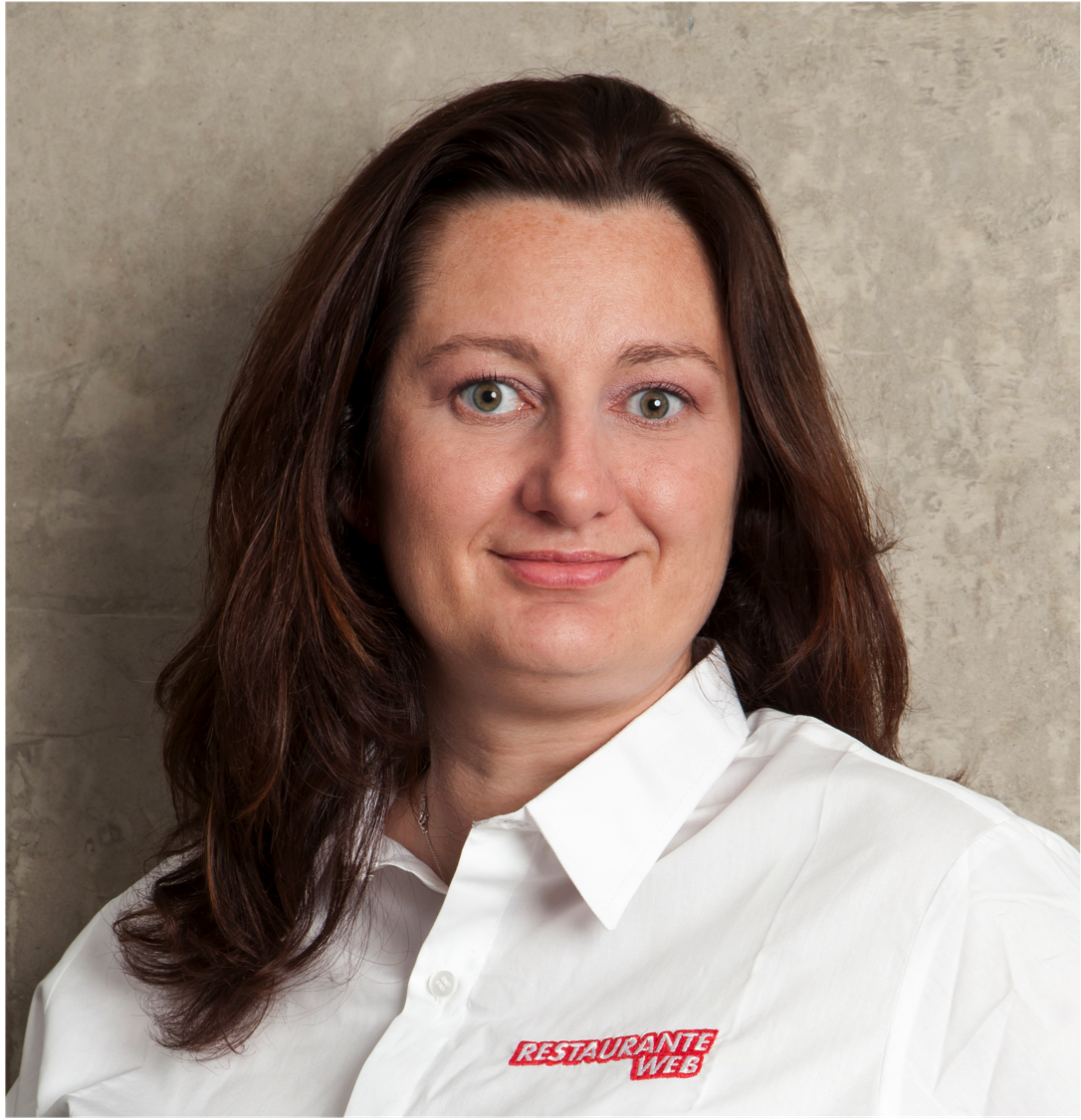 I believe that when Brazilians will see the national team for the first time, dressed in their yellow shirts and blue shorts, playing in our country, all of those feelings we cherished when we were just little kids will bloom.

For at least those 90 minutes we will set aside all problems, to cheer, suffer and be delighted with the one thing that unites all of us here in Brazil: football!

VIDEO - See Juliana Barbiero's own window on the world:

View from Brazil: why we didn't believe we could lose the World Cup

Interactive: a global view of a marketer's life, from Guinness Nigeria to McDonald's Spain

Nollywood, Facebook, partying and democracy: why Nigeria's 'Naija' is core to marketing

When is it right for brands to mourn? A reflective view from South Africa

Home to Borgen and The Killing but is Denmark the happiest place on earth for a marketer?

Brands and agencies gear up for Brazil 2014