Another World Cup, another environmental outrage from Paddy Power that turned out to be nothing of the sort.

Four years ago, the scallywags of the betting world made out that they had cleared a section of the Amazon rainforest so as to spell out the words "Come on England – PP".

But the day after posting its image to outrage from green campaigners and Scotland fans alike, Paddy Power revealed it to be a fake designed to raise awareness of deforestation in the Brazilian rainforest.

Last week, the brand published a video and took out a cover wrap on the Metro that appeared to show a polar bear spray-painted with a St George’s cross, accompanied by the words "England ‘til I dye".

Two days later, the reality emerged: once again it was a fake with a serious message. No bears were harmed during the making and a five-figure donation was promised to the charity Polar Bears International.

There’s no doubt that the stunt will have gone some way to raising awareness of the threat faced by polar bears in Russia from oil and gas drilling.

In fact, writing for Campaign, Atomic London’s Dave Henderson suggested that a brown bear would have been a more obvious choice to illustrate a campaign about Russia, demonstrating just how low the profile of the animal in that country is.

But even if the cause is not in doubt, the execution can still be called into question. "I genuinely think it is rubbish," one betting industry observer said. "Not because it’s too shocking - the real crime is how lazy it is."

So is it time for Paddy Power to draw a line under this kind of marketing? 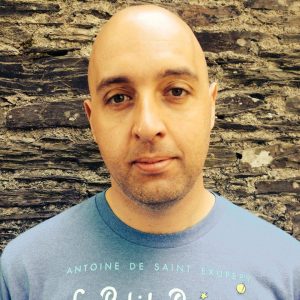 The quick answer is yes. Look, we’ve had a good run of it. The Paddy Power brand is 30 this summer and it’s time we took a long, hard look at ourselves, our industry, and grew up a bit.

The real answer? Sorry Mum, but fuck that shit. As for "shockvertising" – saying that out loud in Dublin will land you in A&E. Now excuse us but we’re off to toggle between Love Island and the football with a delicious Gazprom. 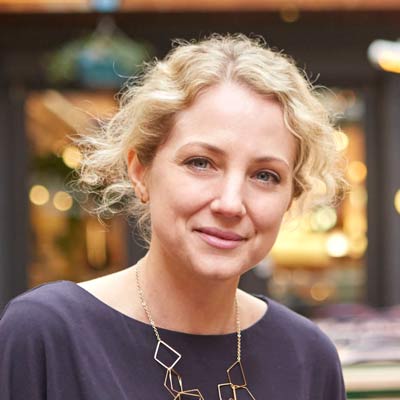 Paddy Power’s legacy of provocation marketing has achieved something rare: a brand behaviour that consistently cuts through pop culture to land a mischievous slap in the face. However the lengths they now have to go to, most recently with polar bears (or not as it transpires), shows how difficult this is to sustain and how fierce competition is. Once they were out on their own; now subverting news culture is a standard mode in all sectors.

I’m confident Paddy Power couldn’t care less what "the industry" thinks (although secretly I bet they do!) but declining profits in the first quarter of this year will certainly have got their attention. I’ll be fascinated to see whether the business, faced with increased competition and a new generation of gamers who aren’t so much gamblers and who can decode these stunts in a heartbeat, will look to change tack. Seems there’s climate change happening everywhere – the gambling industry included. 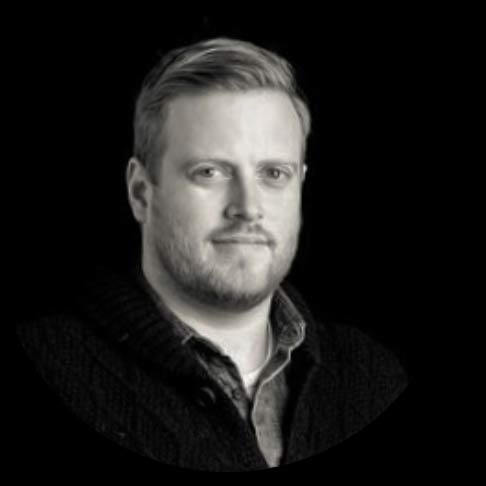 When I worked on Paddy Power at Crispin Porter & Bogusky London, we set some rules for ourselves. Well, one main rule actually: let’s be "dumb smart". Every idea had to come from a real sporting insight, rather than just shock tactics for the hell of it. We’d then try to playfully execute that insight in a way other brands wouldn’t dare touch, whilst being sure to keep our tongues firmly in our cheeks.

From tranquilizing troublemakers at the races, to a team-bonding England team rave, to ambushing American airspace at the Ryder Cup, Paddy Power become a brand that spoke to its audience like a witty mate. Having the fans onside then enabled us to raise more important conversations, like that of homophobia in football with "Rainbow Laces".

It was a wild few years. Seat of your pants stuff. But just like QPR’s League Cup win of 1967, sadly it wouldn’t last forever. 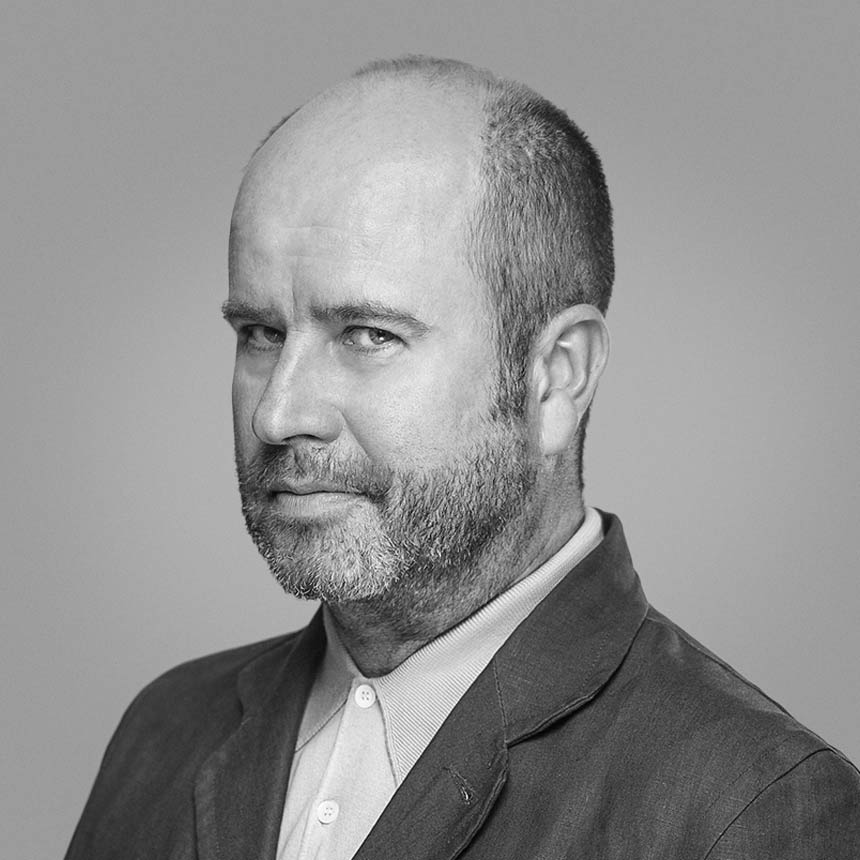 In an old episode of "Curb your enthusiasm", Larry seriously offends a dad hosting a pool party by joking about his kid’s genitalia. When asked by Geoff "What were you thinking!?" Larry says "I made a joke, I took a risk." Paddy Power is all about risk – for its business, its gambling customers and its brand.

The Polar Bear gamble didn’t quite pay off. Not because of edginess, but because of complexity – it’s hard to explain what the joke actually is. By comparison, ShAVE THE RAINFOREST was so simple. As for the outraged? They’re probably not gamblers and so are unlikely to deter PP from taking risks in the future, and neither should they. In gambling – and in jokes – you win some you, you lose some.

Paddy Power marks 30th with museum of its best ads

Turkey of the week: Paddy Power ad fails to get a laugh