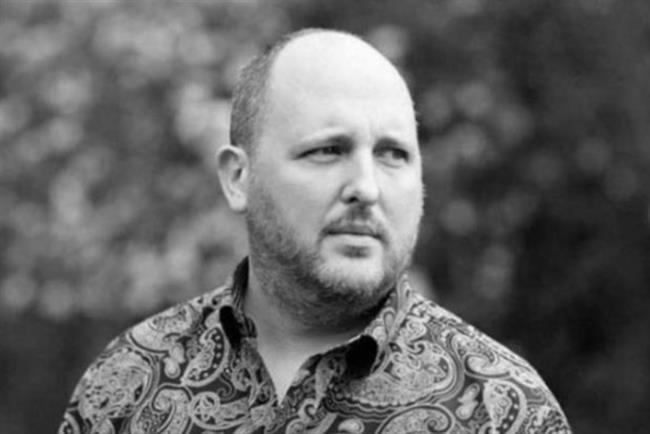 First things first. I'm not one of those doomsayers who loudly proclaims the death of TV every few months.  In my formative, agency-side years, I was fortunate enough to work on brands like Pepsi, PlayStation and Volvo, which were built on television, so I know the medium can evoke emotions more powerfully than any other.

I also know that TV is exceptionally strong at delivering enduring effects: I’m extremely proud to have been part of the AMV team behind Guinness ‘Surfer’, a spot which consumers still regularly name ‘the best ad of all time’, 16 years after it originally ran. I still remember how everyone in the pub used to stop talking and just stare at the screen in something approaching advertising ‘shock and awe’ when it ran on the pub TV screens.

So I'm a big fan of TV. I don't believe in throwing the baby out with the bath water.  I'm not into chasing the latest fad, just for the sake of it - or ignoring the empirical evidence in favour of something sexier but less accountable.

But I also passionately believe that TV advertising isn't the only show in town: a conviction which has grown since moving client-side eight years ago.  For instance, at O2 we used TV advertising to great effect but the real secret of our campaign’s success was its integration of all channels, all built from a single-minded brand promise, using a common message, look and feel, rather than the elevation of a single medium above all others.

Likewise, when I set up giffgaff, we ran powerful audio-visual content, but our films didn't run on TV per se, and were only ever one element of a much bigger campaign, largely created by our members.

Nowadays, of course, I'm working at a company that is famously ‘media agnostic’ (although I'll probably get shot for using such a wanky term). TV advertising is still incredibly important to Paddy Power. Obviously, a lot of major betting events and opportunities are shown on TV, so advertising in and around them makes sense, but also because technology now allows us to change TV copy in virtual real-time, as these sporting events unfold.

But it’s still just one part of a mix that, for us, includes everything from statues to stunts, balloons to bootlaces.  Again, the challenge is to get everything working together, as effectively and efficiently as possible. Having a defined brand essence and such an unmistakable style and tone of voice helps enormously.

So what does all this mean for the next 10, 20 or 60 years of TV advertising?  Well given all the changes I’ve seen in my own career (many of which I could not possibly have foreseen, starting out), I’m loathe to speculate, other than to recall the wise old adage that we tend to overestimate the pace of change in the short-term and underestimate it in the long-term.

Not quite as apocalyptic

On this basis, I guess the next decade may not be quite as apocalyptic as is sometimes predicted. Linear TV will continue to decline but won’t disappear altogether. Great televisual content will continue to spill into more and more devices – and bounce from one screen to another. The great content-makers will continue to thrive but will be joined by new players – from global titans to ambitious amateurs.

Technology will allow for almost infinite tailoring, down to an individual level (this is, of course, already well underway, but it will soon be the norm).  In other words, TV advertising will be far from dead – just living in different places and performing different tasks than it is today.

As for the very long-term, well I’m pretty sure that there will still be a role for powerful, emotional televisual advertising in 60 years time.  But I’m equally confident that it won’t be in any form that we would recognise today.  The pace of change means that we cannot possibly predict what kind of media landscape we will preside over in 2075.  Indeed, if you listen to those other doom-mongers, the AI aficionados, maybe it will be our media devices that will preside over us instead!?

While we’re still in control of our faculties though, let’s celebrate 60 years of a fabulously effective medium and keep finding new ways to make it serve our objectives.

To mark 60 years of TV advertising we're asking readers to vote for their favourite TV ad of all time. Click here to vote in our poll