The creative firepower of meaningful connections between brands and vloggers should not be underestimated, even though marketers must tread with care. 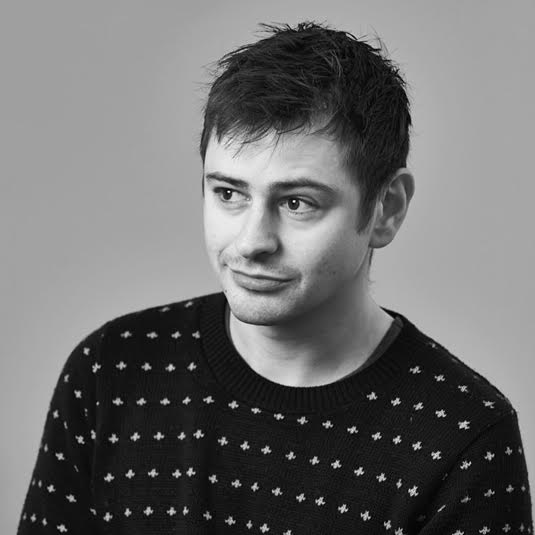 Jonathan Fraser is chief strategy officer at Exposure Digital and has won 18 industry awards for effectiveness, creativity and ‘agency of the year’. He helped to launch Xbox 360, took Innocent Smoothies to first place in the top social brands league and developed the McDonald’s campaign for the London Olympics in 2012.

Vlogging is big business. Yet with any revolution in media consumption habits comes a corresponding industry panic. Helen Edwards recently wrote that: "Marketers and agencies are naturally drawn to trying to emulate the success of vloggers and social media stars, but to do so risks diminishing creative quality," and that they need to set their creative thermostats "back to Guinness ‘Surfer’ or British Airways ‘Manhattan’ levels."

In my opinion this view is not only a metaphorical step back, but a creative one too. Vloggers aren’t just vloggers. They are a new generation of talented artists, writers, photographers and inventors who are revolutionising the media landscape. While this fledgling platform has faced a number of teething problems, marketers must not underestimate the power of the talent that these influencers have. They’ve changed the way in which people want to be engaged with – we no longer want glossy over-produced TV ads that don’t connect with people rationally or emotionally.

Yes, smart marketers need to recognise that heavy-handed commercial deals undermine not just the brands involved, but also threaten the true creative potential of vloggers and the trust placed in them by consumers. Rather than providing a reason to abandon the medium, this tension simply underlines the need for marketers, agencies and creators to work together to forge meaningful partnerships.

Marketers must guard against making sweeping generalisations about the differences between brands and vloggers. It is overly simplistic to believe that brands will fail where vloggers have succeeded simply because they are trying to sell something. Indeed not only is the new clutch of influencers successfully selling themselves; an elite few have extended their brands into standalone products, from make-up ranges to books.

But the truth remains that some brands have failed to invest in collaboration and do not view vloggers as their creative equals. Instead they have simply attempted to emulate their success by launching their own branded content platforms that give consumers little to no reason to watch or interact.

From working with a number of YouTube stars, we know first-hand the biggest complaint they have is that brands offer little help in creating the best content, leaving them feeling like they are getting dressed in the dark. Certainly there are a number of brands not only falling foul of regulations but creating bland content.

Oreo ads starring YouTubers including Dan and Phil were recently banned by the Advertising Standards Authority because the ads did not clearly state the work was part of a marketing campaign for the Mondelez confectionary brand. But perhaps more importantly it was the worst performing piece of content the pair have ever created.

Brands are in danger of sleepwalking into the same mistakes with vloggers as they did at the advent of social media, where simply being on social media platforms was mistaken for a social media strategy.

While it is vital for brands to respect the editorial integrity of each YouTube creator, forging a creative partnership does not mean relying on them to come up with a content strategy in the first place. A partnership with a YouTube vlogger doesn't negate the need for creative expertise. A marketer would never dream of asking a photographer how to sell more products to their target market, yet with YouTube creators this approach is seen as fair game. Ultimately to get the best out of vlogger talent, brands need to have a clear strategy and a focus on what they want to achieve, and how it will resonate with the audience.

At a time when YouTube superstars such as Zoella have become household names it is all too easy to forget how much they challenged the status quo. When so many brands continue to serve up idealised and unrealistic images of their products, the power of honesty (however flawed or 'amateur') should not be underestimated. These new influencers are here to stay and we have only just begun to see the creative possibilities for brands.

Real passion is unglamorous and painful

Watch: Vlog Star and Boohoo on how to become a YouTuber

YouTubers & brands: how to work with vloggers including TomSka