The out-of-home industry's role in funding public infrastructure is not appreciated enough, according to the outdoor company.

UK out-of-home media owners hand around half the revenues they make to UK communities through rents and rates that help to fund public transport and improve civic infrastructure.

That’s according to Justin Cochrane, UK chief executive of Clear Channel, who told advertisers at the company’s annual upfront presentation that the OOH industry’s contribution to UK communities is underappreciated.

He calculates that Clear Channel and other OOH media owners pass back an estimated £390m a year, chiefly through rents, to local councils and transport authorities.

The contribution equates to close to half of OOH media owners’ combined revenues, after agency commission is discounted, according to Cochrane, who is also chair of Outsmart, the OOH industry’s trade body. 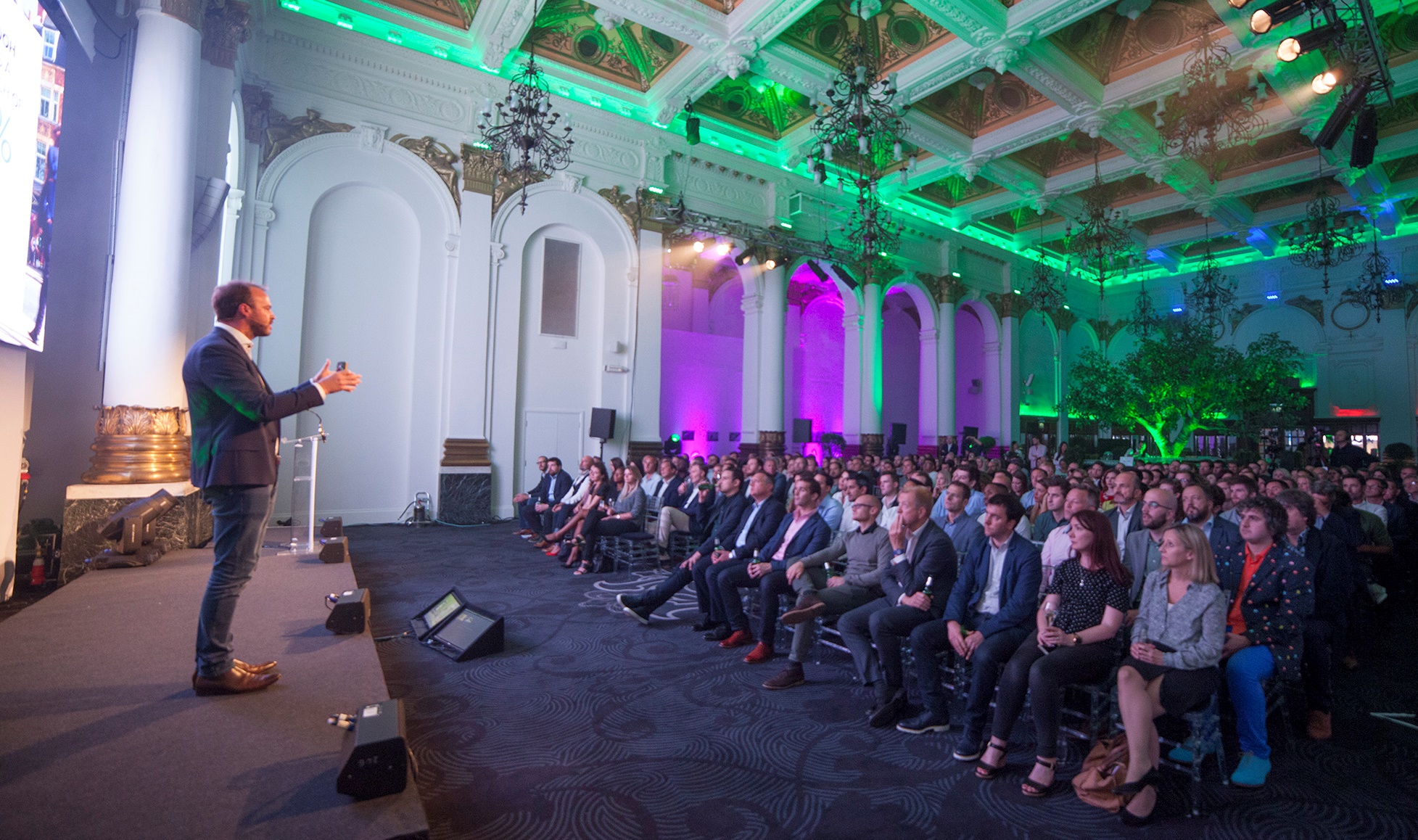 "What goes back to the government in rates, building bus shelters, building public infrastructure, maintenance, rents, is probably half the money, which I think is fascinating," he told Campaign.

Yet he believes that the scale of the contribution is "probably something no-one really knows" about, even inside the media industry.

"A lot of the advertising money that comes in at the top goes straight back out to fund public infrastructure projects," he explained.

Cochrane cited how most council bus shelters, including thousands of shelters that carry no ads, are funded by two media owners, Clear Channel and JCDecaux, as part of their OOH contracts with local authorities.

Clear Channel's team "build and maintain" 12,000 shelters that carry no ads in the UK, he added.

Cochrane's comments come as the government is weighing up plans to curb high fat, salt and sugar (HFSS) advertising across the media sector.

"With the battle we’re having with HFSS, we’re going to say, 'you do realise how much money goes into public infrastructure?'," he said, explaining how he believes the OOH sector needs to demonstrate to politicians, advertisers and consumers that it provides a civic good.

"If you start legislating too hard against this, you’re going to affect what goes back into public infrastructure," he warned.

"We’re not saying you shouldn’t do anything about HFSS, but it’s saying: ‘Think about it [when it comes to the consequences of curbing advertising].’"

Rents are the largest contribution that most OOH owners make to public funds, but council rates are also significant as local authorities can charge upwards of £200,000 a year per site for super-premium locations in central London.

Cochrane believes that all the leading OOH media owners, which include JCDecaux, Exterion Media, Ocean Outdoor, Primesight and Outdoor Plus, are more willing to collaborate, after several years when Outsmart struggled because some companies have competing agendas.

Revenues in the OOH sector have increased by around 1.5% in the past 12 months, as growth in digital screens offset decline in traditional posters, which he described as "not stellar" but "not going backwards".

"It’s up to us as an industry to say how and why it should be doing better," Cochrane added, citing a number of priorities including investing more in digital screens, making it easier for advertisers to buy OOH and launching more eco-friendly initiatives, such as Clear Channel’s support for charity Trees for Life.

Cochrane told the audience of brands, agencies and outdoor specialists at its upfront that Clear Channel’s network of digitised bus shelters, Adshel Live, should rise from 1,500 to 2,500 across the UK by the end of 2019.

The media owner is also using more recycled materials to build OOH structures and installing "anti-pollution" roofs with grass and other vegetation on top of some bus shelters.

Martin Firrell, an artist and campaigner, will be Clear Channel's artist in residence with a brief to create "a series of public art works" to provoke conversation, celebrate creativity and promote fairness.

Many of the leading OOH companies have private equity ownership, meaning they have a lot of debt that reduces profits, but Cochrane played down the suggestion that this meant they might avoid corporation tax.

He said most OOH companies pay UK corporation tax. In the case of Clear Channel, Cochrane, a trained accountant and former chief financial officer, pointed out, its debt is held by the US parent company, not the UK operation.

Clear Channel eyes M&A as it readies for independent future

Global swooped ahead of Ocean to buy Exterion Media