Omnicom is dropping Rocket as a standalone media agency in the UK and merging it with Hearts & Science in the latest consolidation in the agency sector.

Rocket’s 70 staff and all of its clients, which include UKTV, Freeview, Stonewall and Thames Water, will transfer to Hearts & Science UK.

Omnicom said no jobs will be lost as part of what it described as a "further alignment of its UK agencies".

Philippa Brown, the UK chief executive of Omnicom Media Group, the media-buying arm of Omnicom, said: "This is a growth story. It’s a different story from Wavemaker."

That is a reference to the rival WPP media agency that has been formed by the global merger of Maxus and MEC, which led to the loss of some jobs.

Rocket is the second UK media agency brand that Omnicom has "retired" after the abrupt closure of M2M following a string of account losses in September 2016 – at the same time that Hearts & Science launched in London.

'Rocket can put the heart into Hearts & Science'

Brown said there was no pressure from the US parent company to merge Rocket with Hearts & Science but it made business sense.

"Rocket isn’t going to become a global brand. Hearts & Science is," she said. "I think the combination of the two is very exciting."

Rocket is a boutique agency that is known for its heritage in communications planning, strong client relations and a sometimes playful approach.

It launched as a spin-off of PHD in 1997 and had a reputation for innovation under the early leadership of John Harlow, who went on to found Naked Communications, but it has stayed UK-focused.

By contrast, Hearts & Science is a global agency that only launched in 2015 and is built on digital and data smarts.

Ralston-Good told staff at a meeting to announce the news today that Rocket can "put the heart into Hearts & Science" and the enlarged agency will have "smarts with heart".

The two agencies are already based on the same floor in OMG’s UK headquarters in Bankside, below, and there was speculation before Christmas that a merger was on the cards. 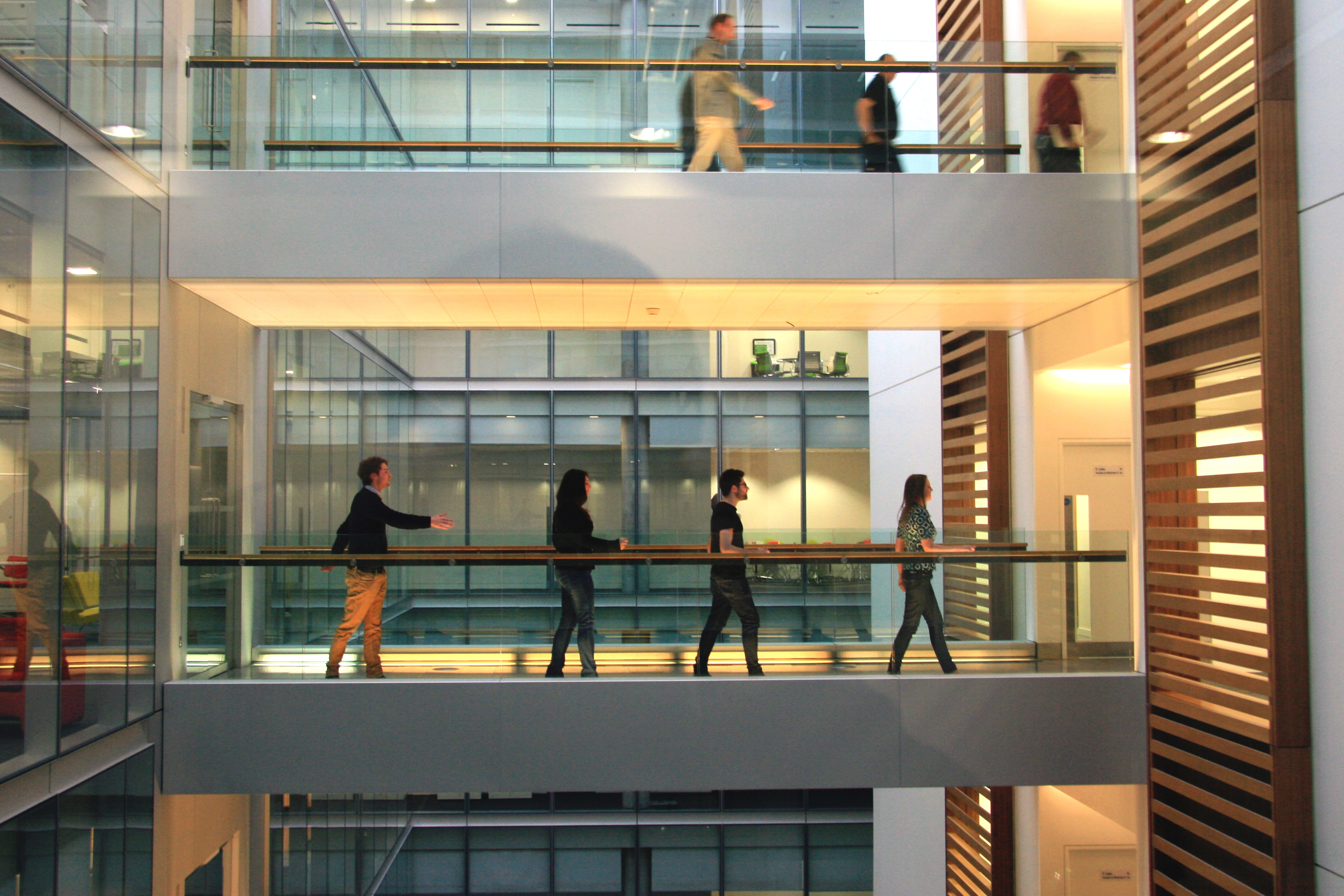 Time for a change

Girling said Rocket would bring "agility, attention to detail and planning flair" to Hearts & Science and it was a good time for his agency to change.

"The world’s moved on," he said. "We’re looking at a market that’s rapidly evolving and requiring agencies to invest in new skills and technologies."

Hearts & Science had a stellar start in America, winning Procter & Gamble and AT&T, but it is yet to make a big impact in London after pitching unsuccessfully for P&G’s UK media account last year.

Brown dismissed suggestions that Hearts & Science UK has had a slow start and maintained that the P&G pitch had been "a good exercise" that "got our capabilities and creds in line". 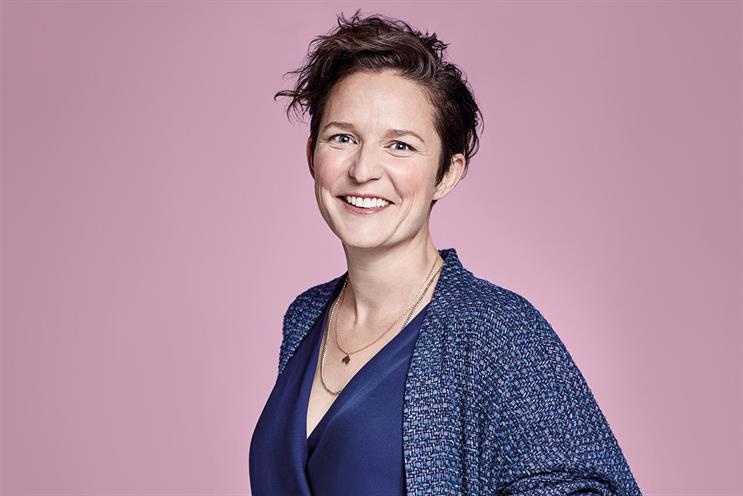 Ralston-Good, pictured above, is beefing up her team as part of the merger.

Garrett O’Reilly, currently head of client experience at Hearts & Science UK, has been promoted to managing director of the enlarged agency.

However, Sam D’Amato, chief innovation officer of Hearts & Science UK, will move to be chief product officer at parent company OMG UK where he will work on "developing market leading products, accessible to all clients across the group".

Frances Ralston-Good said: "The arrival of senior leaders from an agency with the proven entrepreneurial and innovation capabilities of Rocket creates the very appealing prospect of ‘smarts with heart’ at scale for our clients."

Girling’s role at Hearts & Science is expected to be part-time as he will work on "other projects across the OMG UK group".

Hearts & Science’s existing UK clients include Audible, Not On The High Street and Yakult.

OMG has been simplifying its UK operations in the last 18 months. In addition to closing M2M, Omnicom also sold its minority stakes in Goodstuff Communications and Talon Outdoor.

Omnicom also sold Novus, its US print business, last year as part of a global push to streamline the group.

John Wren, the global chief executive of Omnicom, said on the group’s last earning call that "our success in streamlining operations has contributed to the margin improvement we have achieved this year".