The brand celebrates the return of a long lost lover.

Oakley has written a love letter to sport, performance, and innovation with its retro Origins eyewear collection.

The heritage-inspired collection, which is a part of the brand’s "One Obsession" campaign launched just in time for Valentine’s day.

Its main feature is the Sutro Eyeshade- which may be familiar to those who were rocking Oakley’s back in 1984. 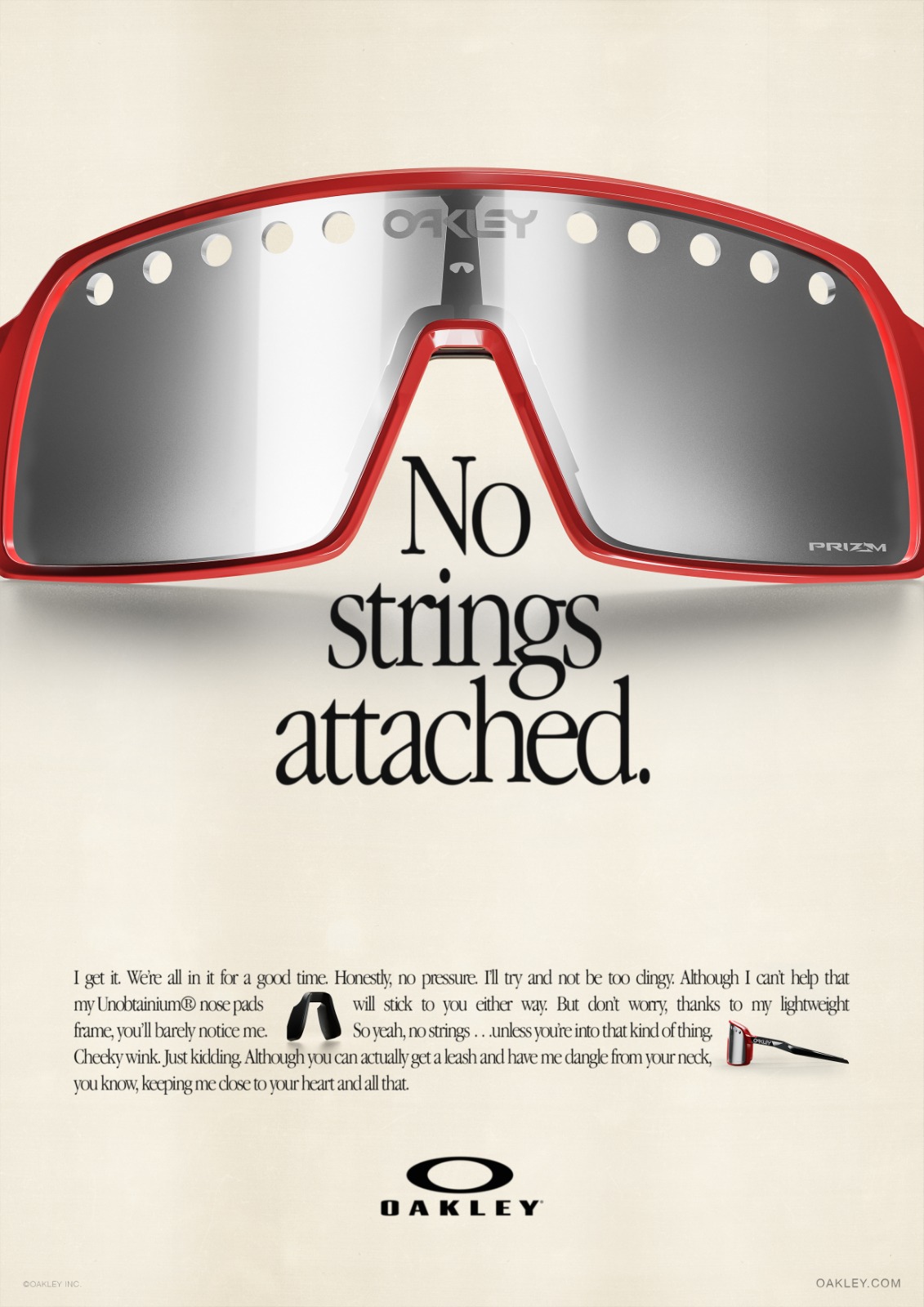 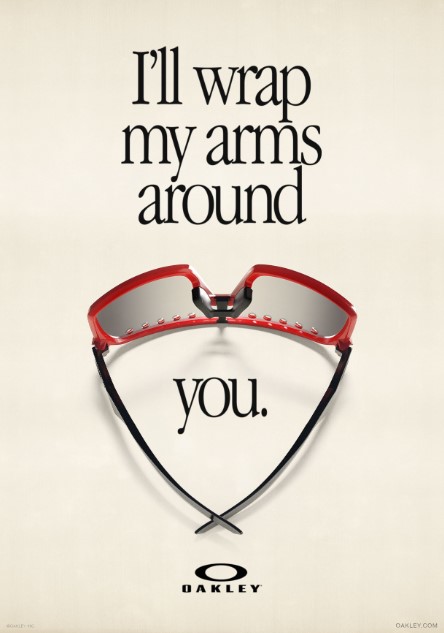 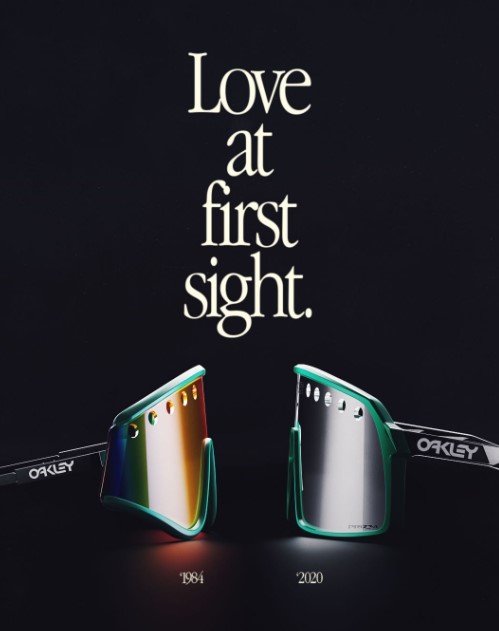 But that’s not all, Oakley actually did write a series of love letters from the point of view of the frames showing affection for both sport as a whole, as well as the Team Oakley athletes that have stood alongside the brand for the past 45 years including Greg LeMond and others.

To coincide with the launch of the new campaign, Oakley will also be launching City of Origins, a branded pop-up retail space in Los Angeles on Fairfax Avenue on February 21st and will feature intimate conversations, workshops, and exhibitions, including the first-ever photography exhibition by surfer, skateboarder, and model Evan Mock.

Business leaders must show link between diversity and bottom line

Heart like a pizza: Some Valentine's Day brand fun