The campaign, created by VCCP, features a bright blue rabbit that represents "the ultimate embodiment of curiosity".

The mobile operator's message is that live experiences are the ones that people remember and cherish. The ad is promoting how visitors can watch a show at The O2, a gig at one of 19 O2 Academy venues or get access to exclusive tickets and offers through O2 Priority.

Last week Campaign revealed that O2 had renewed the naming rights of The O2 arena in Greenwich for a further ten years.

In the run-up to today's ad launch, O2 teased the campaign throughout February, with the blue rabbit appearing at last week’s Brit Awards and the 6 Nations rugby match between England and Italy. 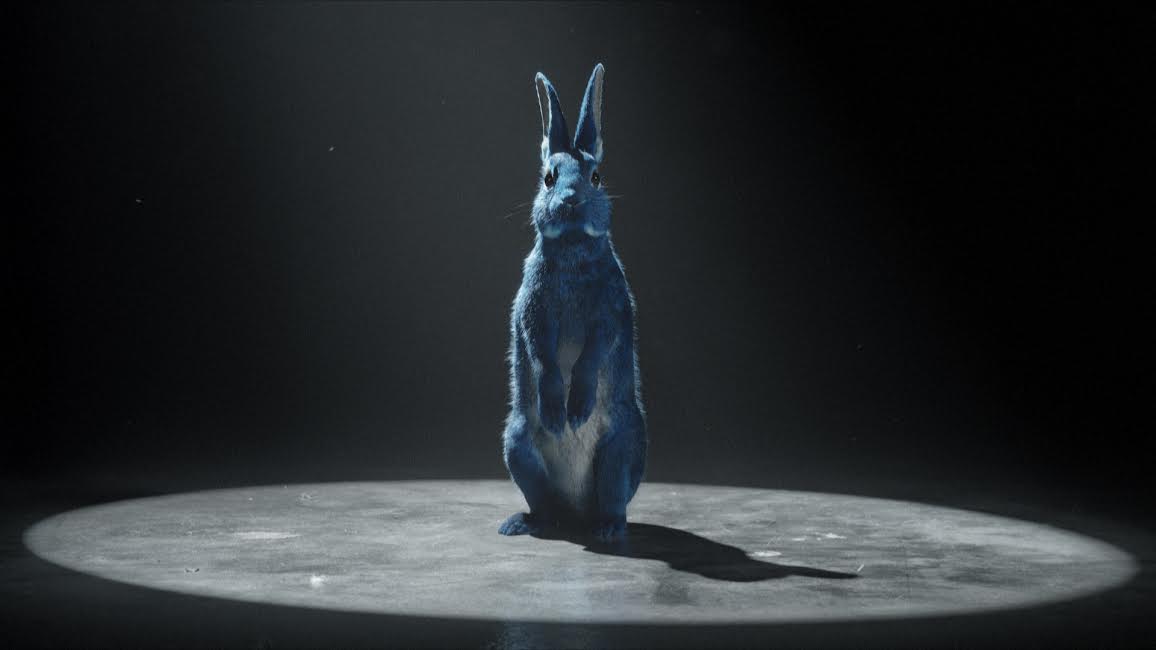 The #FollowTheRabbit campaign will appear on TV, breaking on ITV tonight during Emmerdale. It will also run across cinema, video-on-demand, social media and nationwide outdoor advertising.

The TV spot was created by Jonny Parker and Chris Birch at VCCP, with Dom & Nic directing the ad through Outsider. Forward Media is handling O2’s media planning and buying.

O2 has also recruited a range of social media influencers in sport, music and entertainment who will be sharing their own O2 live experiences and encouraging their followers to do the same. Snapchat users will be able to use O2’s first sponsored lens, giving them the chance to "become the rabbit".

The Telefonica-owned brand will also place a number of six-foot rabbits at a secret location in London tomorrow and across the UK throughout the month.

People who spot the rabbits and share a picture of themselves with it on social media will get the chance to win tickets to events.

Ian Cafferky, director of brand and marcomms at O2, said: "Life doesn’t come with catch-up and through our new campaign we want to demonstrate how everyone with O2 can have unforgettable live experiences.

"Building on our ‘More for you’ platform, #FollowTheRabbit taps into the natural curiosity that we all have to seek out and do new things.

"Whether it’s watching comedy or sport at The O2, going to a gig at one of our 19 O2 Academy venues nationwide or getting access to exclusive tickets via Priority, O2 is uniquely placed to offer something for everyone. Follow the rabbit and experience the best night of the year."

6 Nations is a goldmine for targeting affluent consumers