O2 is rebranding its 377 high street stores with England Rugby's red rose as part of its campaign leading up to the Rugby World Cup in September.

The mass store rebrand is the first time the O2 logo has been altered in such a way since the brand was founded in 2002. It will see the ‘O’ from the logo replaced with England Rugby’s red rose.

This marks the latest phase in O2’s "wear the rose" campaign to support the England Rugby team in the upcoming tournament. 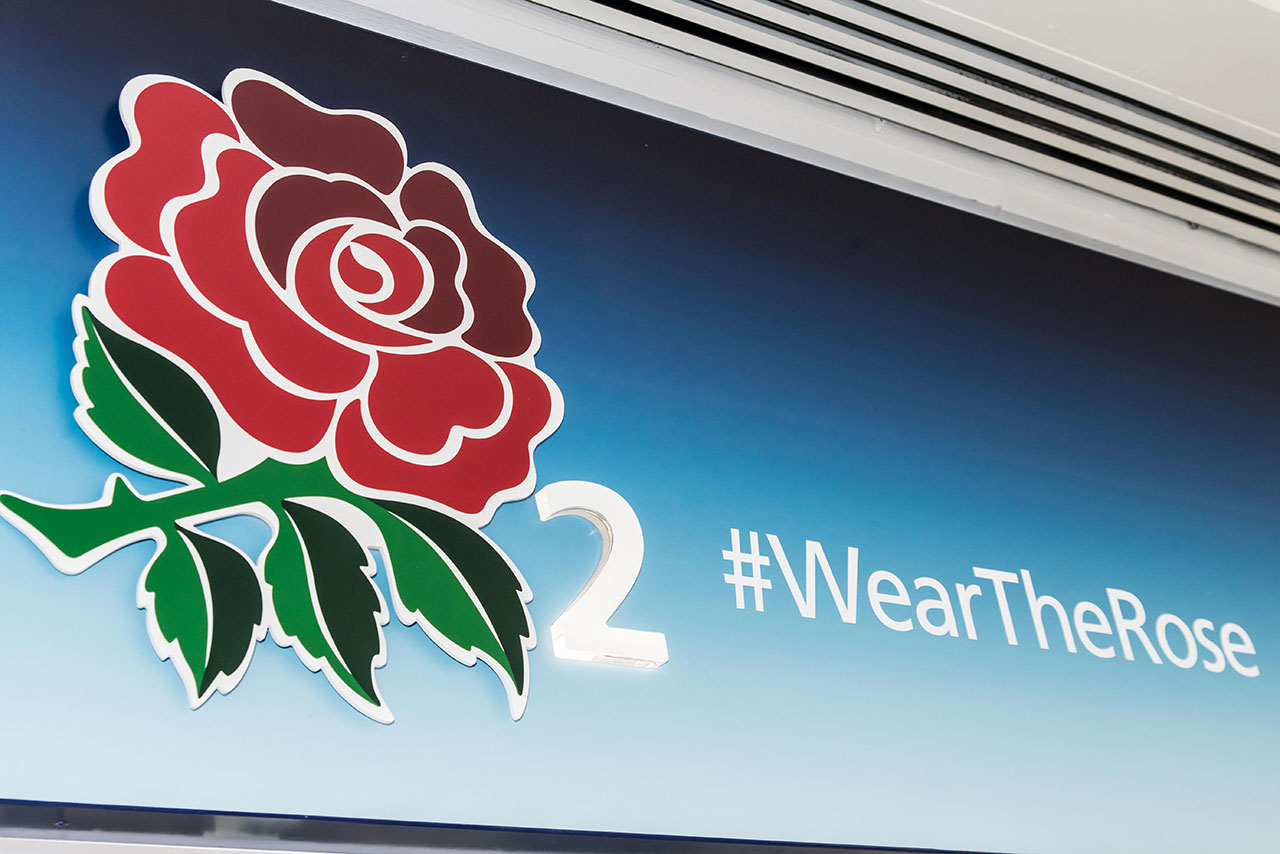 O2 has been an England Rugby sponsor since 1995, however since it is not an official sponsor of the tournament it is restricted in terms of brand visibility at the event.

The idea and execution was implemented internally by O2.

Other efforts as part of O2’s campaign this summer have included the O2 Touch Tour, which travelled the country to get people playing touch rugby, and a 50,000 Official England Rugby shirt giveaway through the brand’s Priority service earlier this month.

O2’s support will continue with Wear the Rose Live, the official send-off for the England Rugby team with the RFU on 9 September at The O2.

Ian Cafferky, the head of marketing communications at O2, said: "Changing the O2 brand above the door of our 377 stores in England to embrace the rose is a visual way of showing our support for Stuart Lancaster and his team, right across the country. It feels like a natural celebration of our 20-year partnership with the RFU."

Sophie Goldschmidt, the RFU’s chief commercial and marketing officer said: "O2 is our longest standing partner and it’s fantastic to see them wearing the rose in such an innovative way, taking their support direct to the high street."

The 377 stores will be returned to their traditional branding once the Rugby World Cup is over.