Nokia licensee HMD Gobal has launched a global campaign to promote the brand’s partnership with the latest James Bond film, No Time to Die, starring the film's rumoured new 007, Nomi.

Created by Grey London, "The only gadget you will ever need" begins as Nomi – an agent, played by Lashana Lynch, who joins MI6 following Bond's retirement – stands atop a London high-rise overlooking the Thames. Here, she watches as a suspicious boat appears, prompting her to send a message to fellow spy T.

"Targets tracked to exchange point, 36 hours in pursuit and we’re still going strong," she declares as she checks the battery of her soon-to-be-announced Nokia smartphone, before showcasing its voice assistant, camera and map features.

The ad ends as she receives a call from M (played by Ralph Fiennes), tipping off the targets to her whereabouts.

It was written by Mark Fairbanks, Sue Higgs and Stephania Silveira, art directed by Neal Callow and directed by Bafta-winning Amma Asante through Pulse. 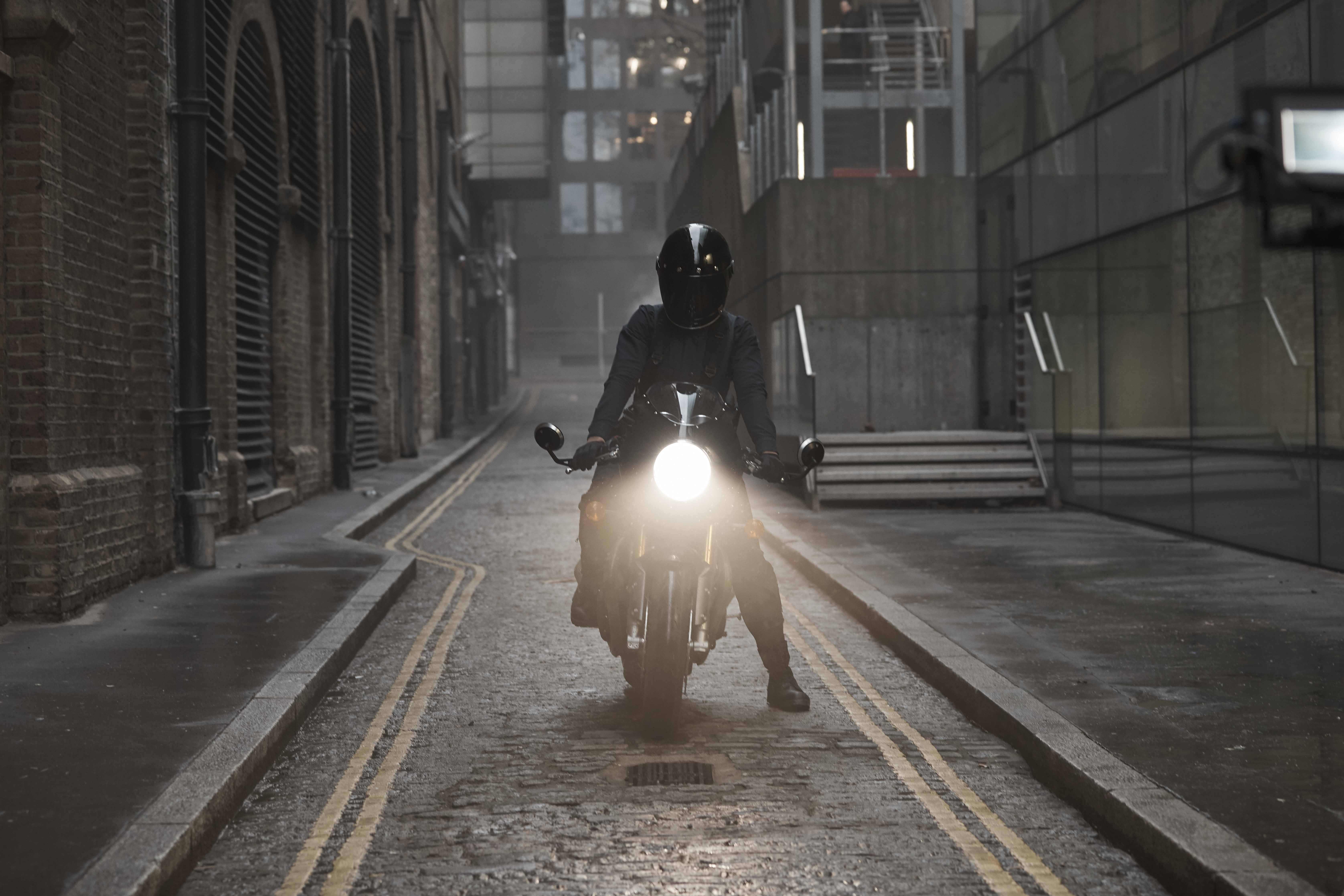 Rumours first sparked of a new 007 in July 2019, when a "movie insider" told the Mail of a "popcorn-dropping moment" in which Nomi takes on Bond’s position in the branch. However, Nomi’s role as 007 has not been confirmed ahead of the film's release in November,

The film was set to be released on 2 April, but producers confirmed yesterday the movie has been pushed back amid coronavirus concerns.

"Few cultural properties place technology at the heart of their appeal quite like No Time to Die," Juho Sarvikas, global chief product officer at Nokie parent HMD, said.

"Trust, security and iconic quality design are the foundations every Nokia phone is built upon and our values reflect those of No Time to Die and the trailblazing new 00 agent, Nomi. We take great pride in making the latest technology accessible to everyone and look forward to doing this via our latest partnership."

A range of Nokia phones are set to make an appearance in the film. The brand’s campaign will span digital, social media, out-of-home, retail and cinema activity, and makes its TV debut on International Women’s Day (8 March).

The phone featured in the ad will be unveiled on 19 March, ahead of No Time to Die’s release. 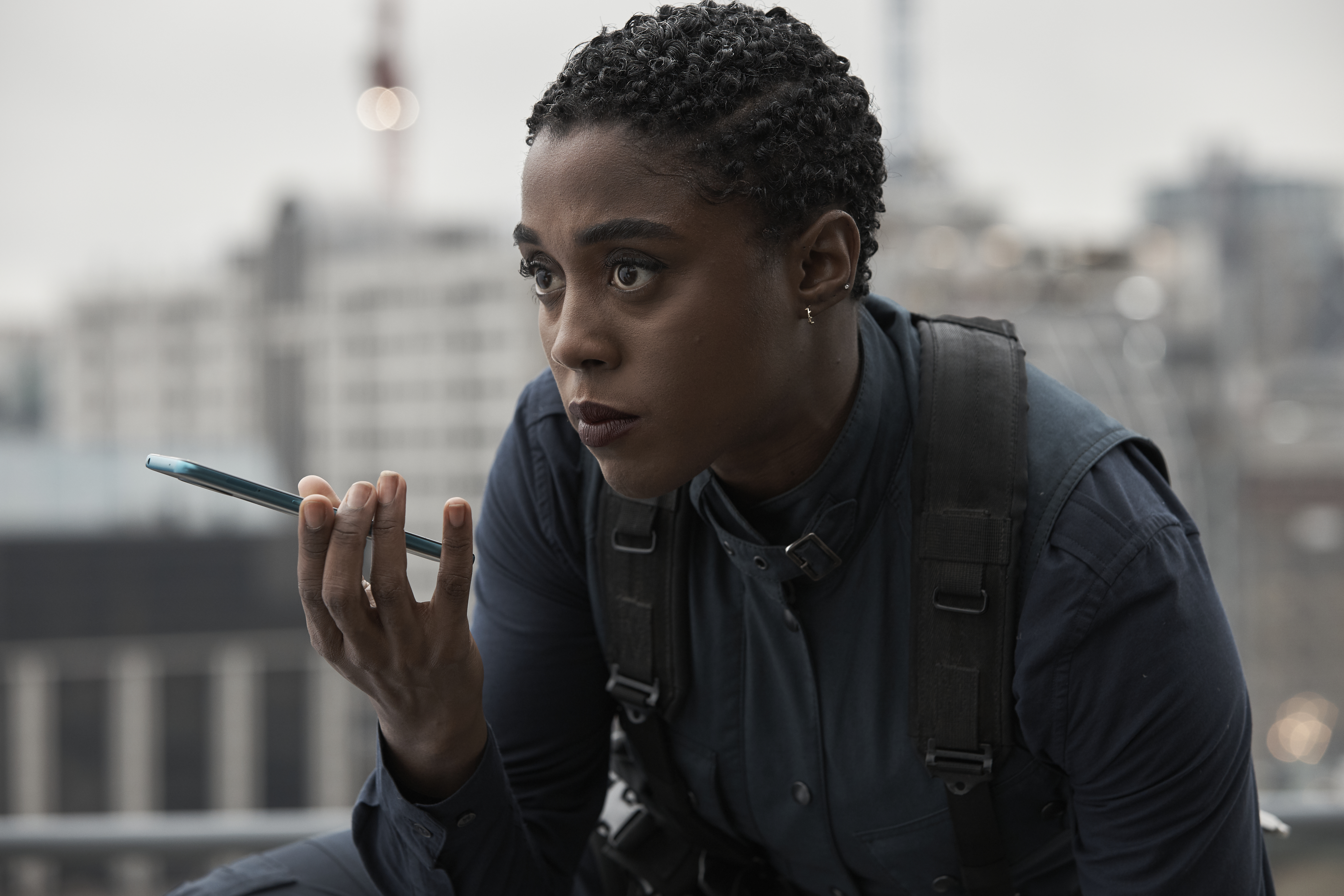 Asante added: "I am always drawn to projects that portray women as strong and intellectual. The campaign script was beautifully crafted to present Nomi as a kick-ass agent not afraid of going up against the bad guys and doing it with irreverent humour at the same time."

Vue "Get lost" by Joint

Sony Pictures Entertainment "Jumanji: The Next Level" by Snapchat

Samsung "Awesome is for everyone" by Wieden & Kennedy Amsterdam