David Spencer-Percival read about the incredible longevity of the people of Acciaroli, southern Italy, and wanted some of their secret sauce for himself - so he created a whole new type of drink. Getting his story across, though, has required careful navigation.

When the Italian village of Acciaroli, to the south of Naples, appeared all over the international media last year, it caught the attention – and imagination – of serial entrepreneur David Spencer-Percival.

The village is notable for the high proportion of its residents that live to the age of 100, while maintaining excellent health – and Spencer-Percival became fascinated by suggestions that a crucial factor in this phenomenon was the villagers’ habit of munching on large quantities of rosemary on a daily basis.

"I thought: I must eat more rosemary", he says. "But how can I do that? They chew it raw in this village, and I really didn’t want to do that. So I thought, I’ll just drink it – it seemed perfectly rational to me. I went on Google, and I couldn’t find anywhere in the world that sold it commercially." 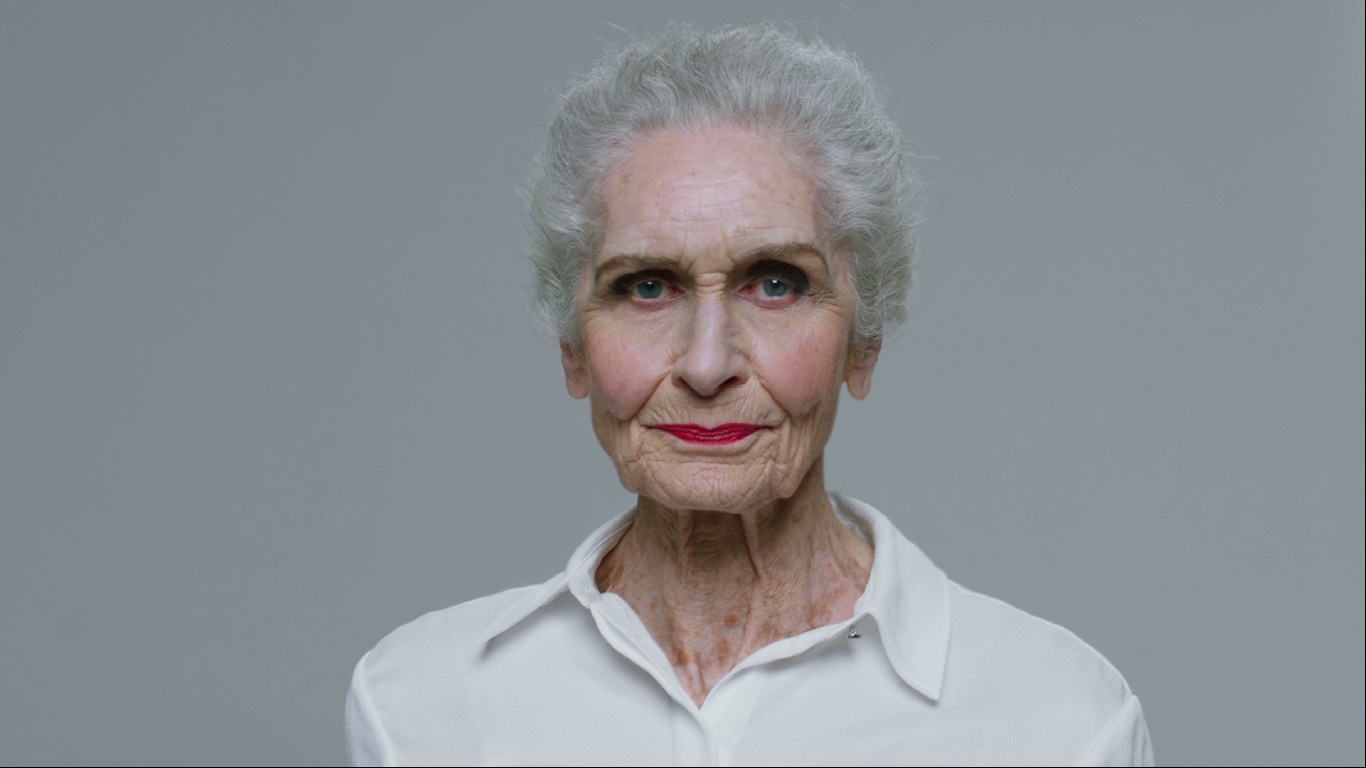 This discovery led, in the space of six months, to the development and launch of No1 Rosemary Water, so called because it is the first drink to contain actual rosemary extract, including all the compounds of the plant.

Scientific research supports the idea that rosemarinic acid, a compound found in rosemary and a number of other herbs including basil, thyme and sage, may be beneficial in a number of ways. But in trying to get his drink off the ground, Spencer-Percival was faced with a big challenge.

"There’s plenty of scientific evidence around the rosemarinic acid, but without clinical trials for ten years, we can’t prove that it is the rosemary that’s making them [the people of Acciaroli] live to 100," he says.

"What we needed was a campaign to lead the consumer along that journey of a relatively complicated sell." Enter Spencer-Percival’s creative collaborator Simon Brotherson, who went freelance after five years as a creative director at Grey, where he worked on clients including Vodafone, Emirates and Greene King, as well as running the agency’s successful pitch for McVitie’s.

The two men were introduced by a mutual friend, and the opportunity turned out to be a "happy marriage with where I was in my career," according to Brotherson, who had become tired of the restrictive demands of working for corporate brands, where "even the clients are apologising for decisions made above them."

He ran around eight ideas for a launch campaign past Spencer-Percival, not all of them involving Acciaroli – but the founder argued that the story of the village had been central to his success in pitching the business to investors, and so should also be the basis of how the brand was marketed, at least at first. 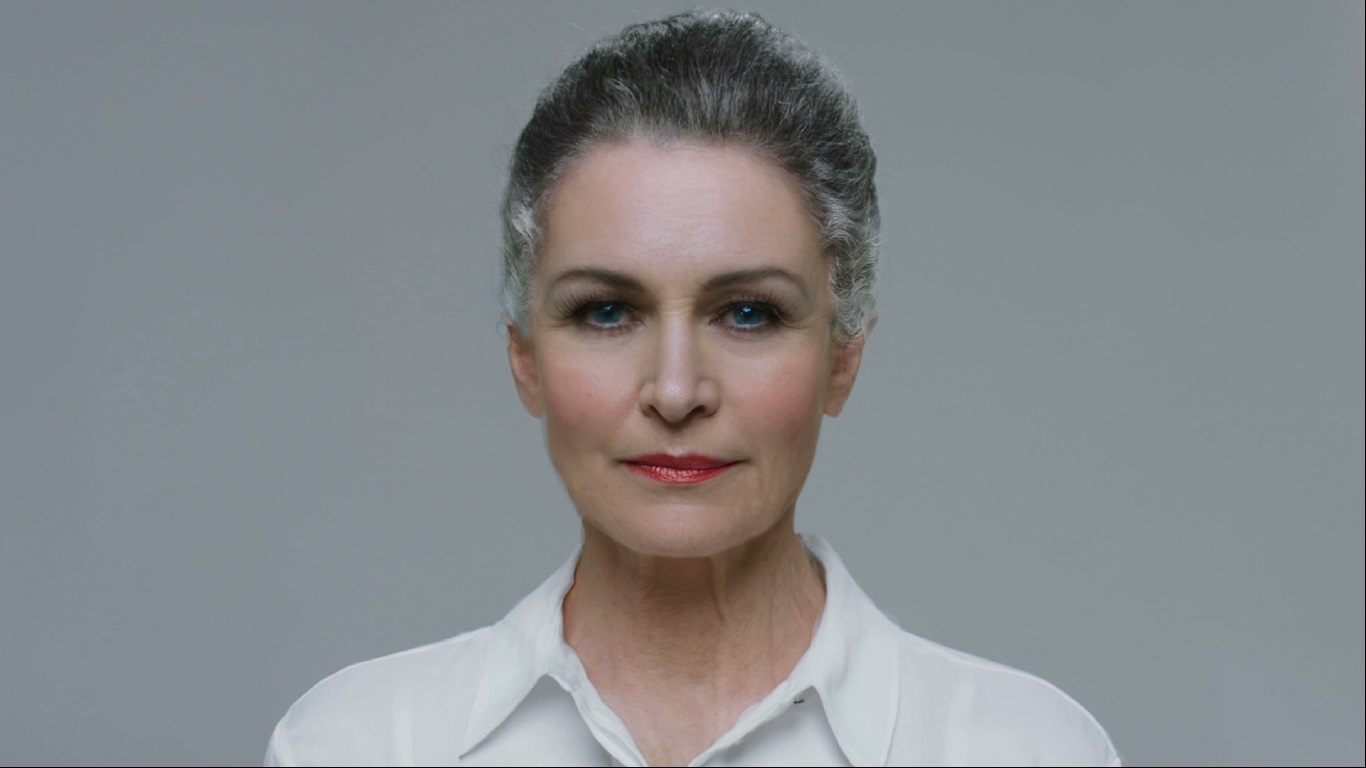 Brotherson saw the logic: "How many briefs do creatives get where a brand really has a story to tell? This a completely unique and compelling story."

The problem arises with "what we’re allowed to say and not," Brotherson says. While rosemarinic acid has definite, provable health benefits – such as antioxidant qualities – the basic pitch of the product cannot be proven, so needs to be suggested in an artful way. The team received advice from ASA chairman Chris Smith on how to word their ads in order to get the point across, while staying compliant with the CAP Code; there were some "definite nos" among his copy ideas, Brotherson says.

No 1 Rosemary Water kicked off its launch print campaign in March and has advertised on titled including The Guardian, The Telegraph, The Times, GQ, Vogue and Tatler. The ads echo the distinctive visual style of the bottles, which were created by design agency Nirvana and are intended to reflect the quality of the drink being unlike anything else on the market.

"We thought, right, we want a really really beautiful brand," Spencer-Percival says. "We wanted something that was new – no one does white bottles. No non-alcoholic drink does it." 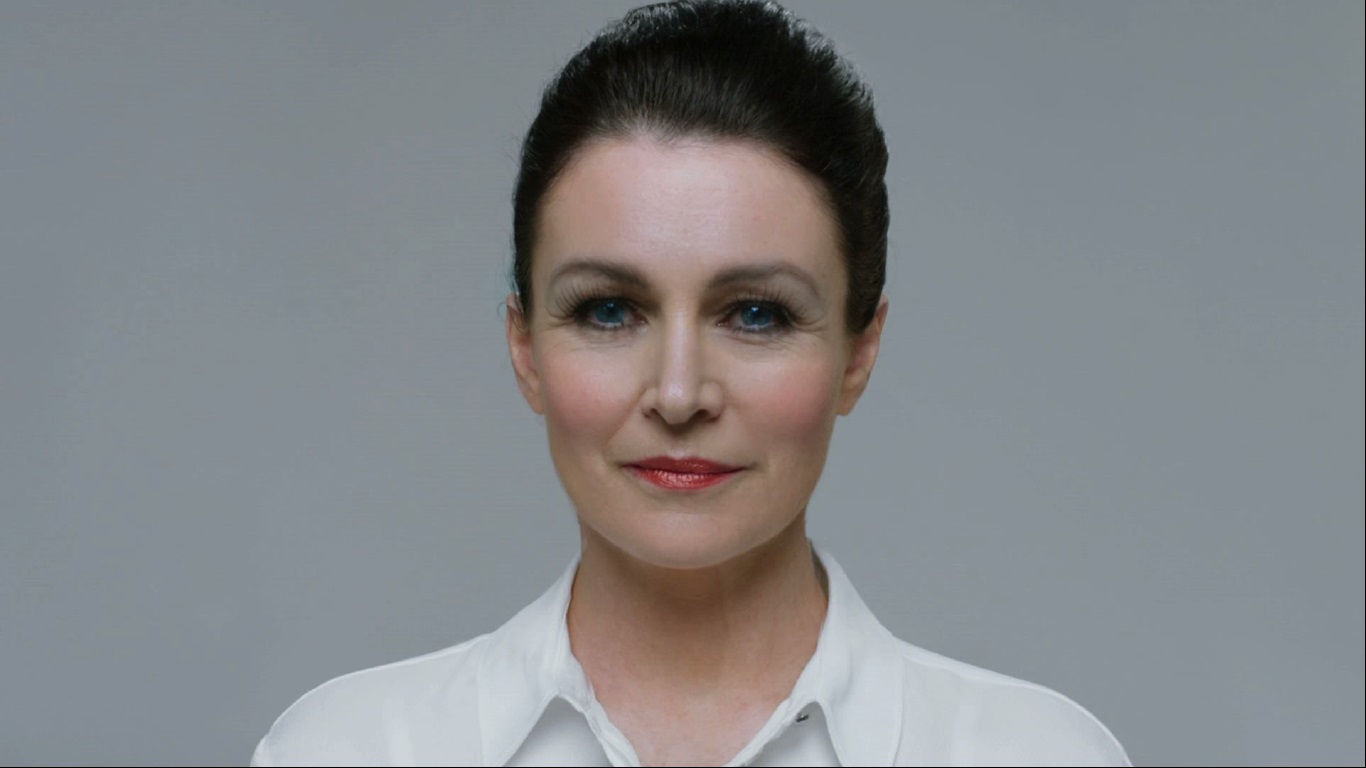 The next step is a video ad that frankly suggests Spencer-Percival and Brotherson relish a regulatory hoo-ha. The 90-second film was directed by former rocker Kevin Godley, who has made music videos for the likes of U2, Blur and Bryan Adams and is known for visual effects in which people appear to morph.

It features Daphne Selfe – at 88, the world’s oldest working model – who, over the course of the video, ages backwards into a young woman.

While the film production was wrapped up months ago, the film is yet to launch, thanks to the pair "having a bit of fun with Clearcast" around the implications of what is shown on screen.

"Clearcast’s immediate suggestion is – you can’t suggest that a drink makes you younger," says Brotherson. The launch has also been held up by negotiations with the Frank Sinatra estate for the rights to use their favoured soundtrack: the crooner’s rendition of A Very Good Year. One all the boxes have been ticked, the ad is planned to run in cinemas, on VOD, and on social.

After initially being exclusive to Harvey Nichols, the brand is now available in other high-end retailers – but discussions to stock it in fast food chain Leon fizzled out, due to problems around the price point.

At the moment, the high cost of producing the drink is limiting its ability to become a mass-market product. But Spencer-Percival is clear that this is his ultimate aim. "I’d love to see it as something anyone could drink for the price of a 50p can," he says. 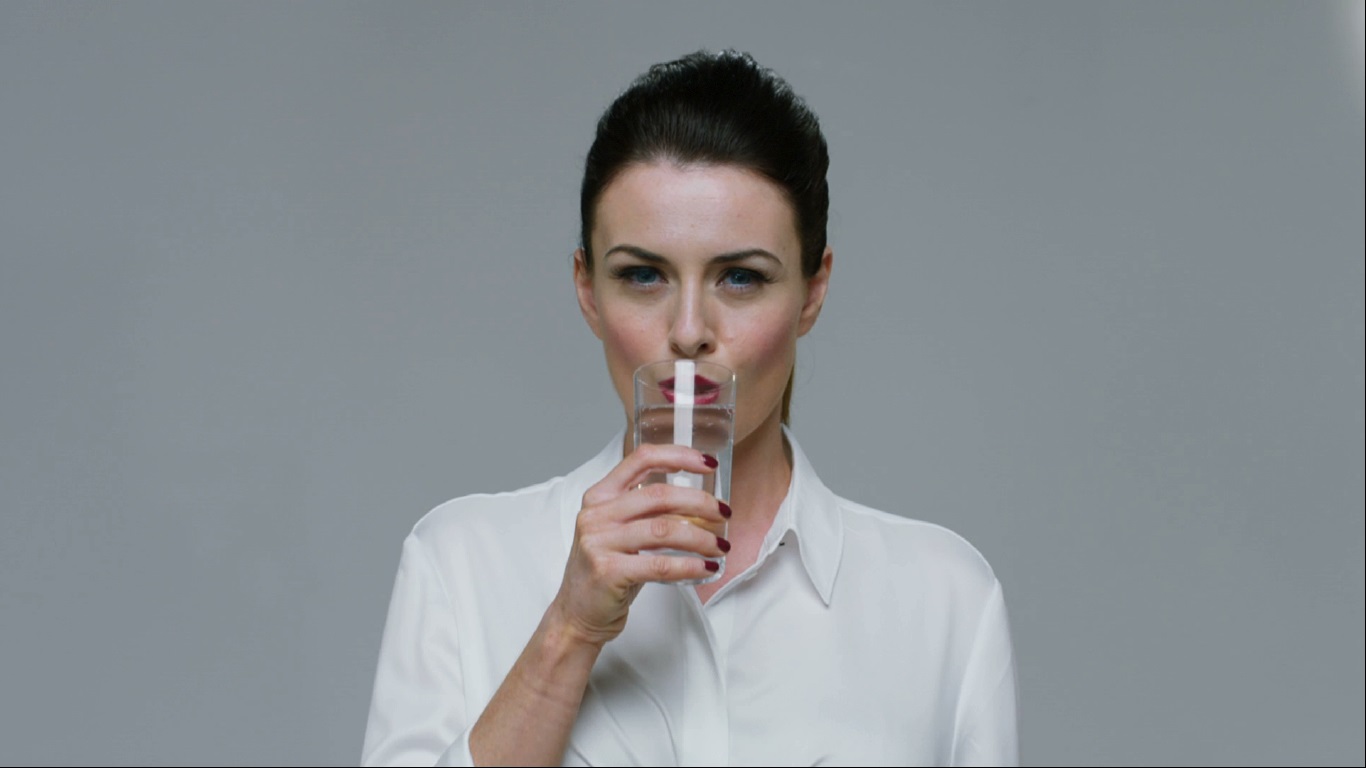 Juicero and the maker's mistake

SodaStream CEO: plastic bottles will be the cigarettes of our generation

Why Wimbledon is so important for Robinsons

Caffè Nero's top marketer on letting the brand speak for itself

Why BuzzFeed is licking its lips over Tasty

Why Coke was better than Pepsi at purposeful advertising

Is Heineken's attempt at purposeful marketing any better than Pepsi's?

SodaStream CEO: plastic bottles will be the cigarettes of our generation