The Nissan brand has rarely taken centre stage, compared with its more illustrious competitors, but in the past few weeks it has been firmly in the spotlight.

It signals a remarkable turnaround for the Japanese manufacturer, which suffered a dreadful spell in the 90s, and as recently as 2009 was forced to cut 1200 jobs at its plant in Sunderland. Yet, unlike rivals such as Honda and Audi, which have received plaudits in the marketing industry for the quality of their ads, Nissan's rise has come without a 'eureka' 30-second TV ad or PR breakthrough.

Instead, according to Andrew Jackson, head of automotive analysis at Datamonitor, the brand has succeeded by taking advantage of wider market trends with its 'crossover' vehicles Qashqai and Juke, which do not conform to traditional car-industry segments. 'Smaller SUV concepts are popular at the moment. The cars are not necessarily great at any one thing, but by being a jack-of-all-trades, Nissan has caught the mood of the public,' he says. 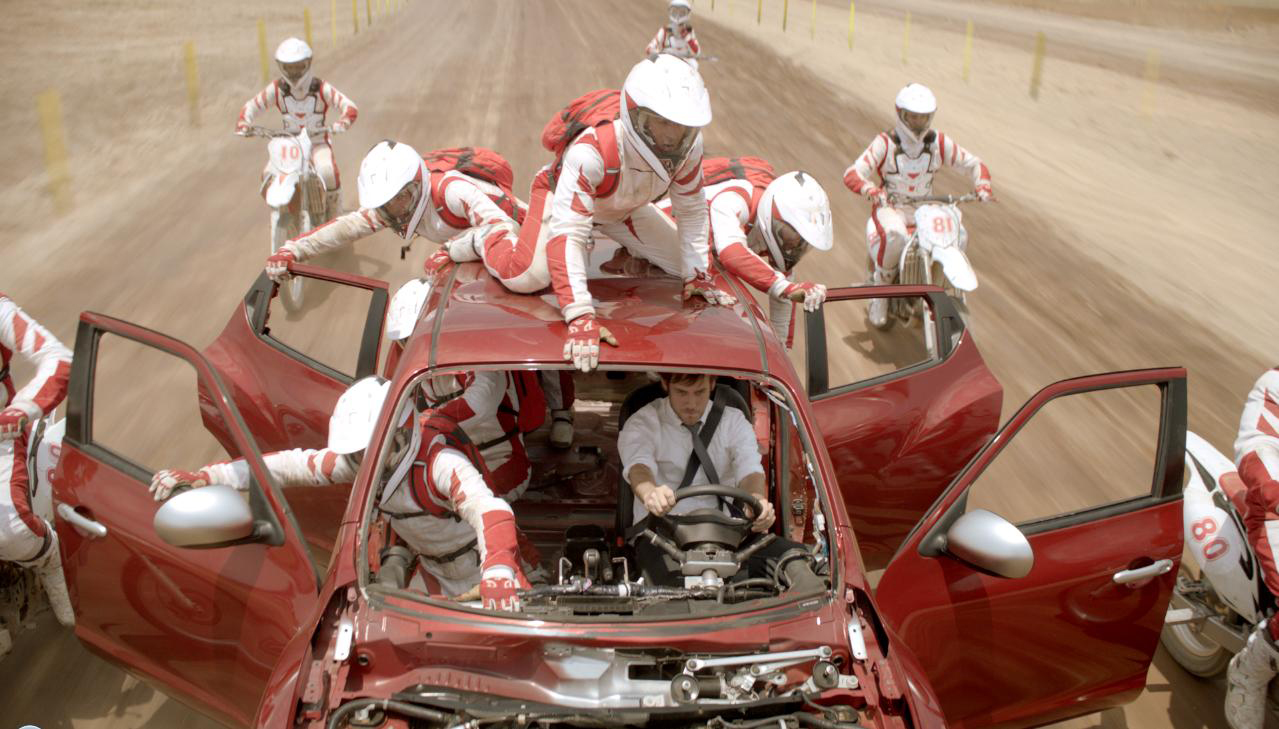 Graham Smith, automotive sector leader at KPMG Management Consulting, agrees that Nissan has the right product range for the economic climate. He says: 'People are not as brand "snobby" as they once were. Nissan's range appeals to the British car buyer.'

Advertising for Qashqai and Juke now accounts for 70% of Nissan's overall UK marketing spend, with the company looking to shift prominence away from its well-known Micra model toward a positioning as a 'crossover leader'. As well as paying tribute to its customer service and experiential marketing, Nissan GB marketing director Steve McLennan also admits its UK 'footprint', including manufacturing in Sunderland and design in West London, is a factor more consumers now care about. 'We're fortunate that we can play out these messages through our communications,' he adds.

Despite its success in the UK and overseas, branding experts still consider Nissan to be a relative minnow. In Interbrand's Best Global Brands survey, Nissan lagged in 90th place with a valuation of about $3bn, trailing Toyota, 11th at $27bn, and Honda, 19th at $19.4bn.

Interbrand London chief executive Graham Hales says that Nissan has benefited from 'taking a longer-term view' rather than seeking 'tactical success'. He argues, however, that further investment is needed for it to establish itself fully at the top table of automotive marques. 'It needs to put its foot on the gas. There is still a long way to go,' he says.

Nissan may have caught the mood of car buyers in times of austerity, but to secure its success the company must use its prominence wisely and promote the wider virtues of the brand, beyond price and product. Otherwise it may find that sales and market share slow down as quickly as they accelerated. 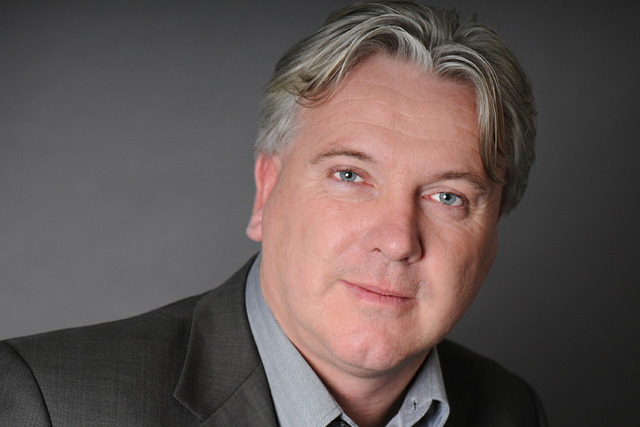 In 2005 we made the decision to stop producing 'me-too' standard productsector cars. We've looked to move the brand's pivot point away from Micra and instead focus on cross-car leadership, with Qashqai and Juke. That has been supported by other 'halo' products such as the GTR and Leaf electric vehicle.

We've also created some flipping good marketing, achieving consistency and a weight of focus on our primary models. Our online presence has increased, with 25% of media spend going on digital channels, and we've done some pretty good experiential work, such as our brand centre at The O2. Four years ago, we had no data-driven strategy to speak of, plus we've created a very consistent sales promotion programme.

This is a year of stabilising. However, in 2013 and 2014 there will be six major product launches, and the ambition is to grow to a 6% share in the market in the longer term, expanding our share among younger, more-suburban consumers.

Nissan to shift part of £20m spend into web-connected TV