Nike's Cannes Grand Prix-winning ad about young competitive Londoners is an attempt by the brand to reconnect with the authentic heart of the city.

The three-minute film by Wieden & Kennedy London launched on Friday and topped YouTube’s trending chart within hours. It was covered by national newspapers, tweeted by London mayor Sadiq Khan, and as of Tuesday morning had racked up more than 2.1m views on YouTube.

That might not come as much of a surprise for a brand like Nike, which has a celebrated advertising history, but the company believed it had recently lost touch with London’s youth, said Mark Shanley, a Wieden & Kennedy London creative director behind the ad.

"It felt like the brand was disconnected from the kids of London," Shanley said. "[Nike] was seen as a big American company, not on their level and not speaking their language."

Nike’s marketing team and Wieden & Kennedy wanted to create a "big, inspiring piece of film" but one that was also "authentically London," Shanley said.

Many of Nike’s industry-defining ads have come out of Wieden & Kennedy’s Portland headquarters, but the London agency aimed to deliver something that "didn’t feel like one that Portland would make" and was a true portrait of their city. 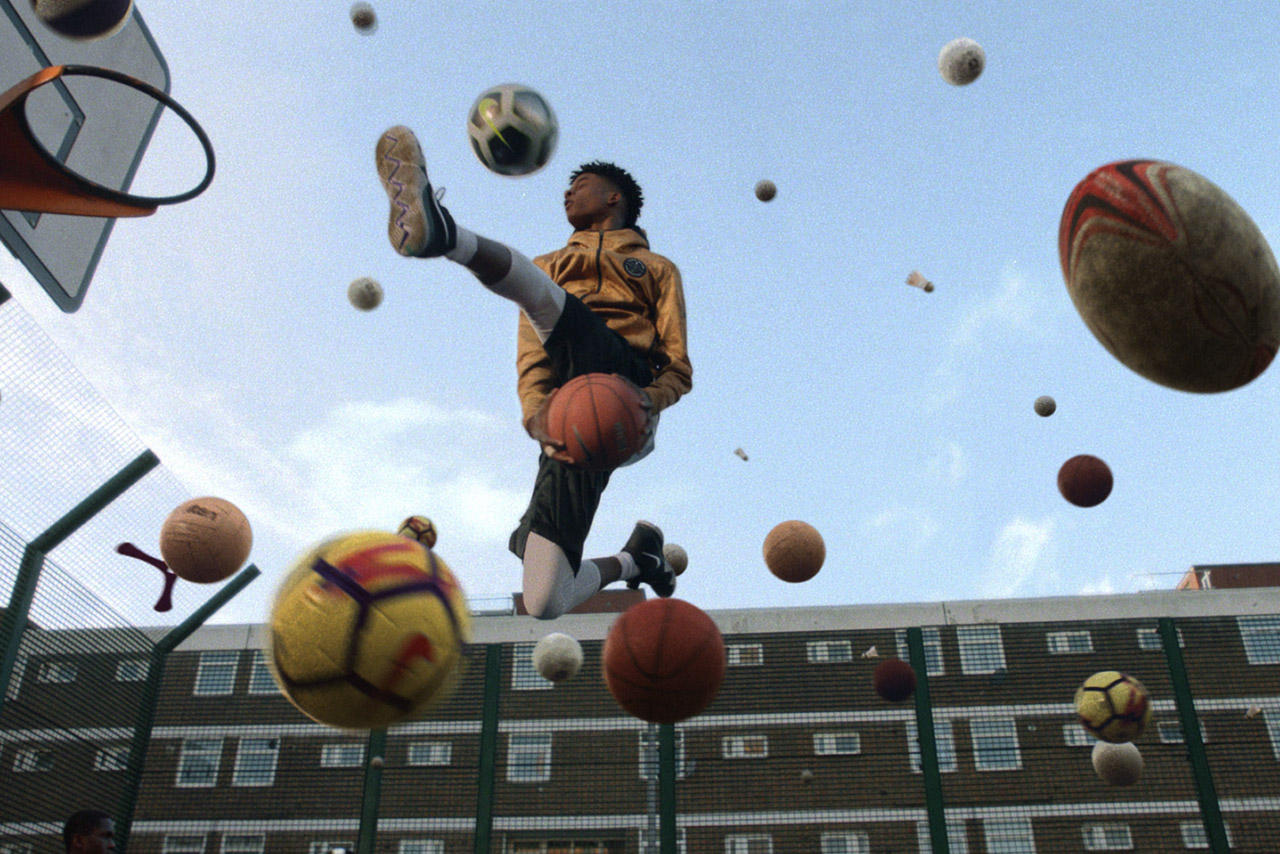 It did this by talking to young people in London, ensuring that every vignette in the ad is based on a real story. "Throughout [the ad] it’s all true insights," Shanley said. For example the opening scene, when a teenage boy talks about running two miles to get to training, is inspired by kids who said they ran everywhere because they couldn’t afford the Tube.

The ad features a diverse group of 258 real young Londoners. There are also cameos from sport and music stars including Skepta, Mo Farah, Harry Kane, Dina Asher-Smith and Gareth Southgate, but each of these celebrities were chosen on the basis that many young Londoners look up to them. 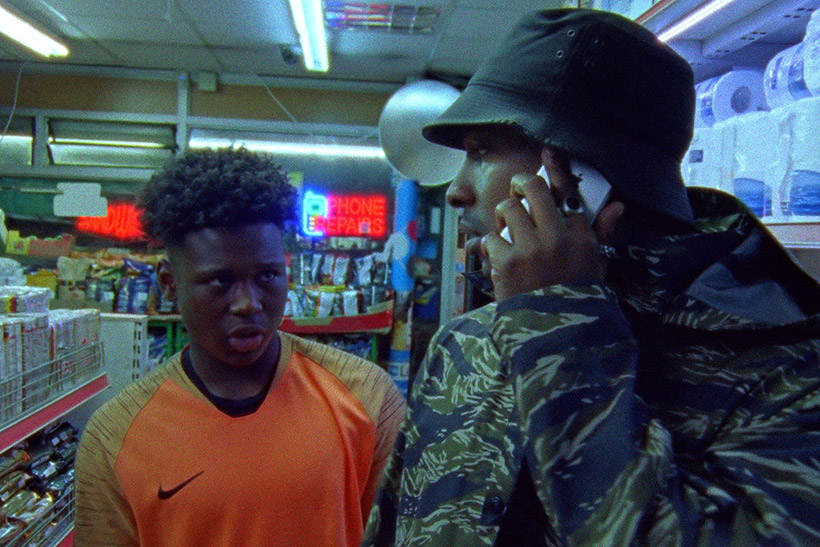 "Our vision for the commercial was to create a piece of film that Londoners would receive the way they did, that everyone could relate to and see themselves in," Shanley said.

The kids are the true stars of the ad, and their backdrop is parts of the city where they actually spend their lives. Cliché images of London – from regal parks to cobblestone mews – are absent. The ad was filmed on the streets of Brixton, Peckham and Dalston, and the team shot in 16mm film rather than digital to "get that grainy view of the city," Shanley explained.

"We wanted to not show the usual London... so you see those places you rarely see," he said. "We wanted to create something that looks true as well as beautiful." 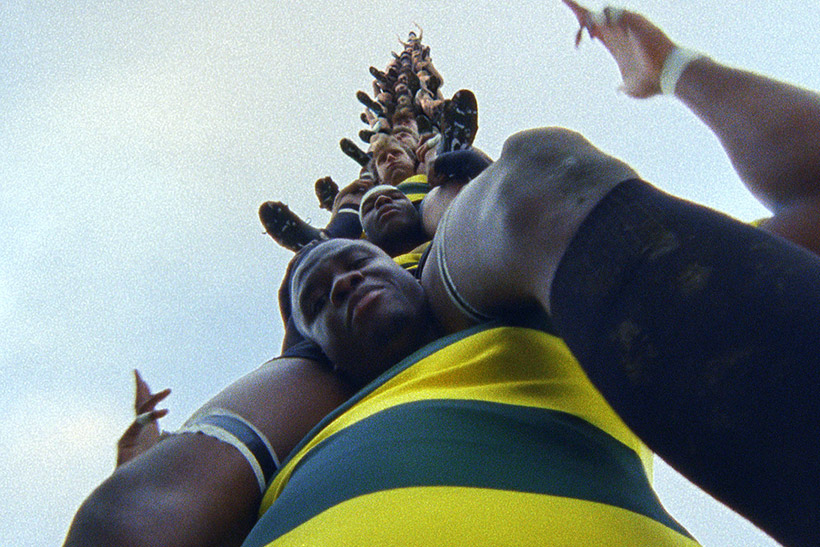 While crime news might dominate headlines about London’s youth, this is a positive portrayal of the young Londoners who shape their city through their passionate, creative and competitive spirits. "London needs a bit of positivity now," Shanley said.

The idea has clearly resonated with huge swathes of the brand’s target audience, many who have proudly shared the ad on their social media channels.

"For a piece of advertising it’s surprisingly honest. We didn’t make anything up; it’s not an ad person’s view of the city," Shanley said. "When kids saw that, it resonated with them. They thought ‘yes, that is what London is like.’"

Nike "Nothing beats a Londoner" by Wieden & Kennedy London

The best Twitter brand campaigns of 2017 and why they worked

Nike gets on board with Amazon as revenues grow

Read about how Nike won Campaign of the Year in 2017