Viral video content director Nick Reed insists his success is due to the fact that all the stories he tells have a heart, Gemma Charles writes.

You get the feeling it’s a story that Nick Reed has told before, but that doesn’t make it any less compelling.

As is appropriate for someone who describes themselves as a storyteller, Reed has collated pictures from his memorable times into an album on his phone, which he flicks through (accompanied by commentary) to bring to life his remarkable story.

It’s a dizzying yarn, starting with conception in Malta, birth in Gibraltar, a childhood spent travelling around naval bases in the south of England before relocating across the Atlantic to work in Tinseltown.

Mixed in are a diverse variety of jobs: Royal Navy pilot, aircraft builder, running an agency, playing Robin Williams’ dad in Hook. His most high-profile former job – and the one that saw him appearing in "powerful Brits in Hollywood" lists – was at the Los Angeles office of talent and literary agency ICM Partners.

Reed eventually headed up the agency’s motion-picture department, working on some of the biggest movies of the time including The Bourne Identity, Meet the Parents, The Wedding Crashers and Austin Powers. And then there was the time when he hired out the use of his legs in an Adidas poster campaign (he might be a Brit, but he’s picked up some Americanisms, so it’s pronounced ar-dee-das, while YouTube is yoo-toob). 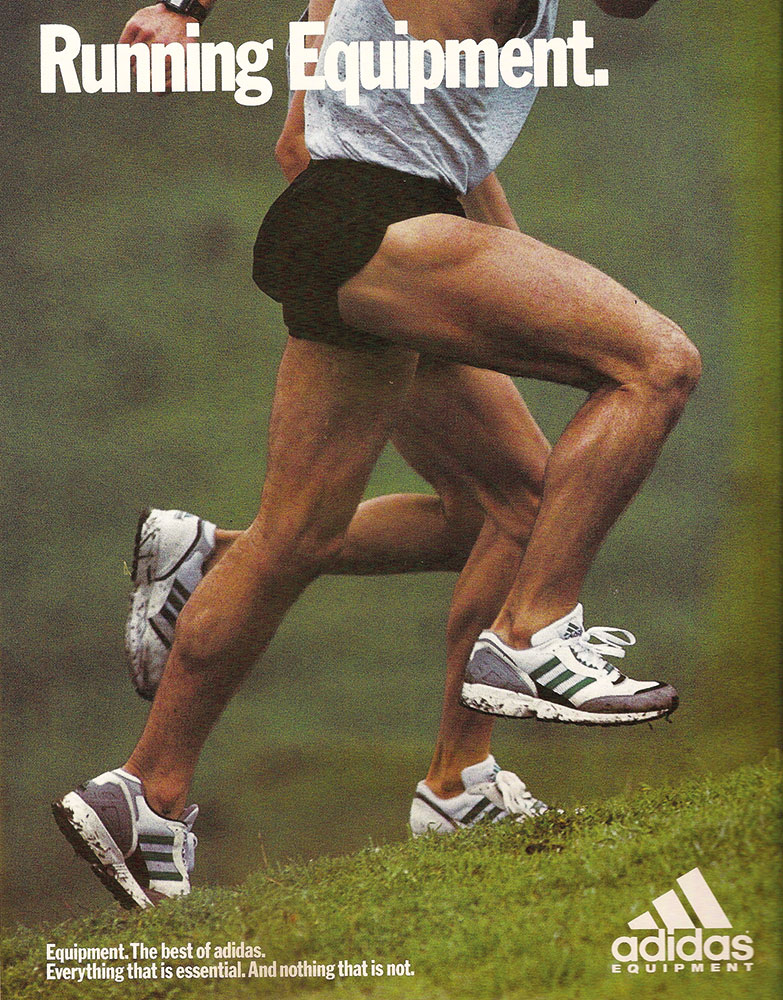 Reed rented out his legs for an Adidas commercial

Reed’s current venture is running viral-content company Shareability, but perhaps his greatest moment – and the one with the best pictures – is winning the Academy Award for Best Documentary (Short Subject) at the 2014 Oscars.

His film, The Lady in Number 6, tells the story of pianist Alice Hertz-Sommer, who at the time was the world’s oldest Holocaust survivor. The 40-minute film focused on her optimistic, upbeat outlook on life. "We flew in for three days for the shoot and it was more amazing than you could ever imagine," he says.

Reed, who is in London for a reception at St James’s Palace for British Oscar winners hosted by the Duke and Duchess of Cornwall, says he made the film to "do something for my soul".

"I was making stupid amounts of money but, ultimately, it wasn’t that personally satisfying," he says.

But it was a long journey to finding himself on the Academy Awards stage. Reed says he had to "beg for three years" to get finance to finish the film – but it was clearly worth the toil. He describes the Oscars day as an "out-of-body experience". He spools through the images – receiving the award from Kate Hudson, being on the stage while (among others) Angelina Jolie, Brad Pitt and Jennifer Lawrence watched on, and introducing Bradley Cooper to his son on FaceTime. 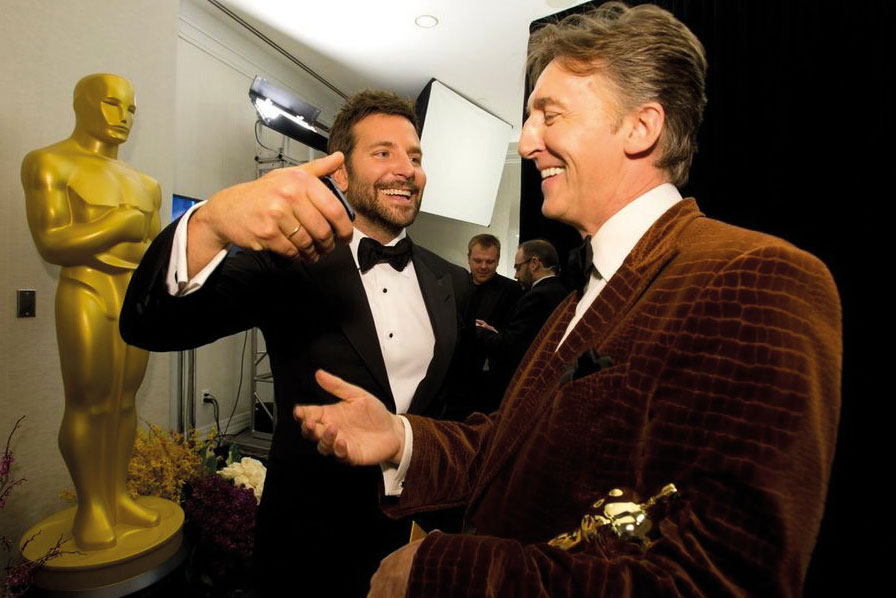 Reflecting on the day and the night that followed, he says: "When you have an Oscar, you can do anything, walk into anywhere you like." 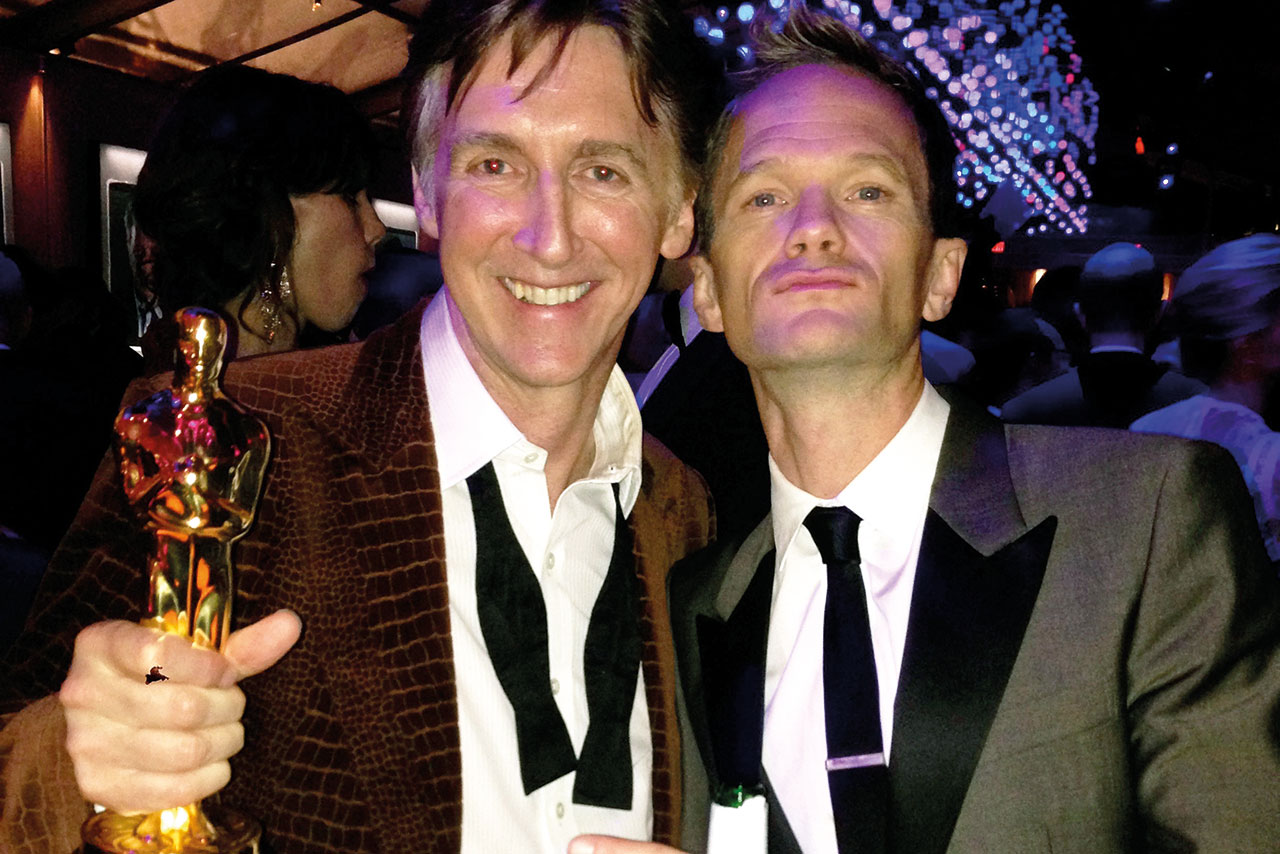 It must make running an agency seem pretty humdrum but Reed has an almost childlike excitement about the work being produced by Shareability. The agency, which does everything from research to the production and distribution of branded video, is run by Reed and his business partner, former sports marketing executive Tim Staples. Surprisingly, Shareability is a combination of Reed and Staples’ previous businesses and a Mormon-run viral video outfit (Reed says Utah, where he also has an office, is a hotbed of YouTube content creators).

Whatever they are doing, it seems to be working. The agency scored big last year with a video for footballer Cristiano Ronaldo and his ROC Live Life Loud headphones line. The video of the Portuguese superstar, who pretended to be a homeless man in Madrid while showing off a few trademark ball-control tricks (followed by the inevitable big reveal), went on to become the most-shared celebrity video of 2015, according to Unruly.

The relationship between Ronaldo and Shareability goes deeper than video, and the agency was the driving force behind his launch of ROC (see below).

Other Shareability clients include Turkish Airlines, Pizza Hut, Pepsi and AT&T. The agency’s ethos is firmly grounded in ideas and testing them for viral viability. Reed actively embraces the notion that a good idea can come from anywhere and, while Shareability has a core creative team, Reed believes ideas are not solely the preserve of the creative department. What he calls a "creative brain trust" network, comprising journalists, film-makers, Vine stars and YouTubers, are also on call to consider whether ideas are worth developing.

But sometimes it’s just about gut instinct and moving quickly, such as the film he made for a small client called Freshpet, a pet-food company. A five-year-old boy, Noah Ritter, gave an interview on US TV, frequently using the word "apparently" to start his sentences. "Apparently kid" quickly became a YouTube phenomenon but, as it blew up, one of Reed’s employees flagged it and Shareability was able to turn around a video in two days starring Noah for Freshpet. The video went live the same day Noah made an appearance on The Ellen Degeneres Show. Flagship US breakfast programme Good Morning America quickly showed the Freshpet video for 60 seconds and the pet-food company later cited the effect of the video launch in its subsequent IPO.

At 52, Reed is the oldest person at Shareability – his head of music is 22, the head of distribution is 25, while the marketing director is ancient at 26 – but, thanks to his teenage daughter, he’s the most adept at Snapchat.

"When my daughter was 14, she wouldn’t respond to my texts, phone calls or emails, so I had to go on Snapchat as that’s where my daughter lived," he says. Now he is driving the creation of a Snapchat division at Shareability and is enjoying the challenges thrown up by the platform, which he describes as a space designed primarily to be free from "parents and brands".

Reed shows the same enthusiasm for documentary film-making as he does for his brand work. He’s just finished a film about the moving story of a World War II US airman who was saved by Chinese villagers and, years later, went back to the village to thank them. The airman passed away a few days later.

So does it feel strange to bounce between the world of brands and documentaries? "Not really," Reed replies. "All the films and videos I make have a heart in them in some way. The basic skill is the same – I have to make something you care about." 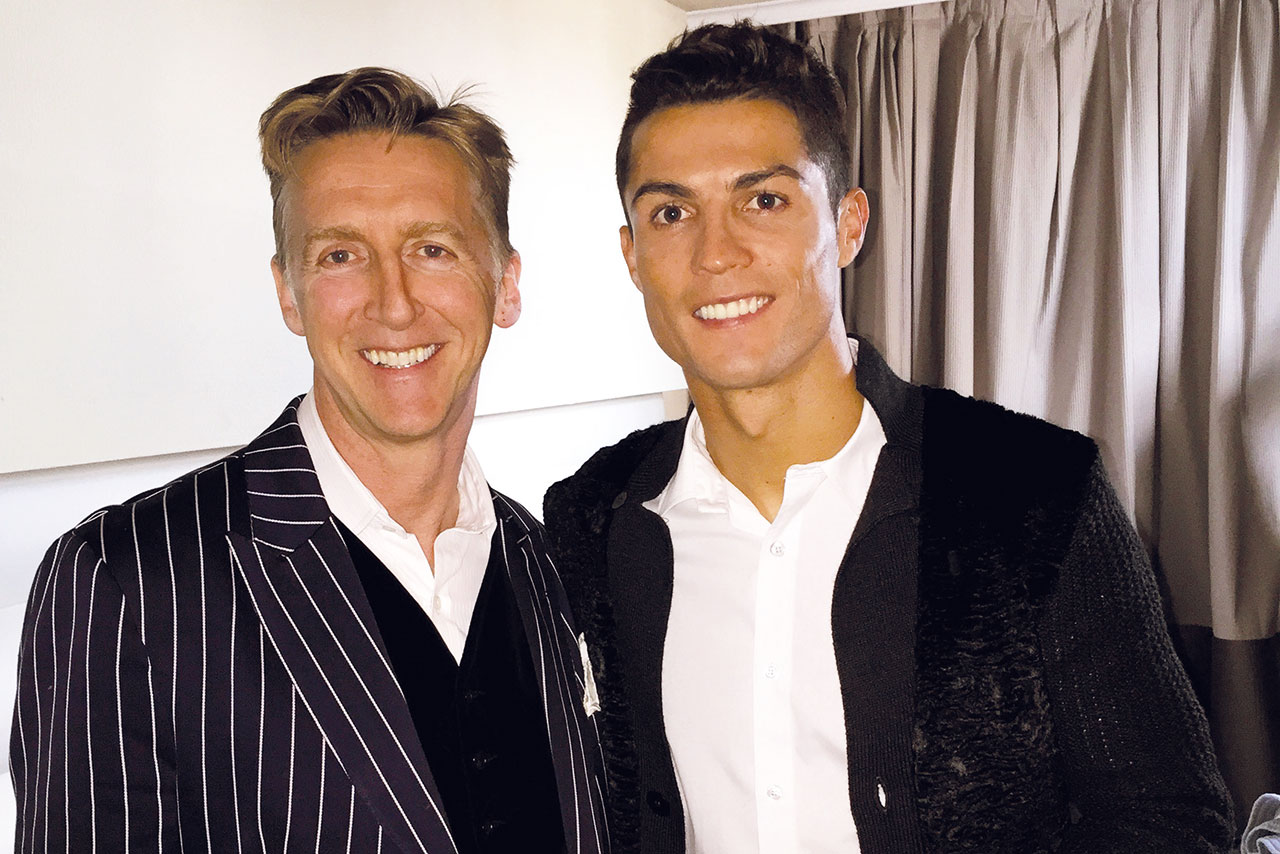 After a year of trying to meet Ronaldo, Shareability’s persistence paid off and a meeting with the footballer was arranged.

"Our plan wasn’t to do headphones, it was just to do something with Ronaldo," Reed says. "He has 200 million digital followers; he’s basically a walking TV channel."

Beats had just been sold to Apple and the Real Madrid footballer was mulling over a deal to become a Beats ambassador.

"We said instead of making a couple of million dollars, why not set up your own headphone company and make a billion dollars?" To which Ronaldo replied: "Yeah, why not."

Shareability developed the headphones, with Ronaldo signing off the sound and the look. "It has to have a bit of glitz – it’s Ronaldo," Reed comments. The launch video, featuring Ronaldo pretending to be homeless in Madrid, became the most-shared celebrity video of 2015.

"He’s super driven," Reed says. "When he leaves football, he will be one of the biggest sportsman-turned-business people there’s ever been."

Woolfenden brings his brand of mischief from Paddy Power to Lyst