Champions Against Bullying to send positive posts to every Twitter user

Champions Against Bullying (CAB) is fighting cyberbullying on Twitter with The NiceBot, an automated account programmed to send uplifting, kind messages to every single Twitter user in the world — all 320 million of them.

In a campaign from Deutsch officially launching today, The NiceBot, aided by a specially designed API, will send out one post per user every 30 seconds. The agency said that since people are bullied on Twitter about every 60 seconds, the NiceBot’s positive comments aims to counter the cyberbullying by updating at a faster rate. 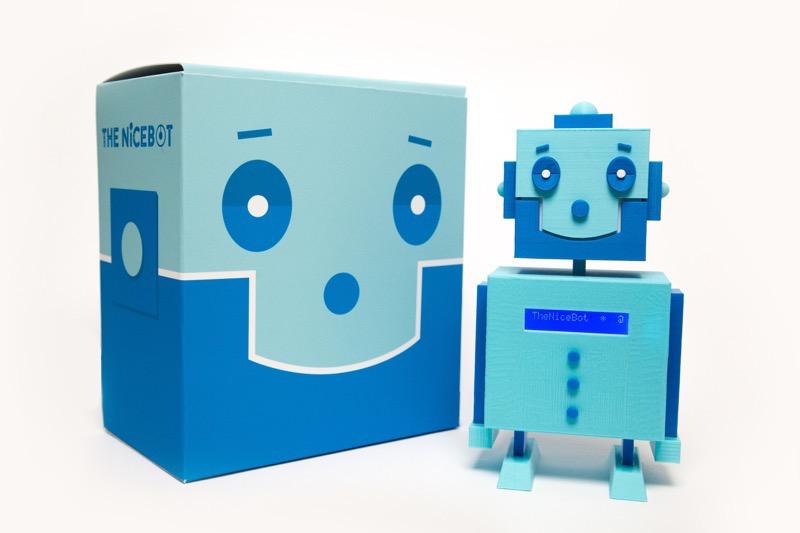 "The NiceBot is the Mars Rover of kindness: We’re going to turn him on, and then sit back and watch as he makes the Internet a nicer place, one tweet at a time," said CAB in a statement.

With this digital effort, the organization is "accelerating" its anti-bullying messaging "from awareness into action," said Alexandra Penn, founder of CAB.

Earlier this year, CAB launched a powerful PSA that encouraged viewers to "Be Nice. Now." with teens reading positive posts, revealed at the end to be left to bullied teens after they had committed suicide.

While that spot dealt with the tragic after effects of cyberbullying, The NiceBot was designed to "counter bullying on a grand scale and deal with it where it often lives," said Jeff Vinick, executive vice president and executive creative director at Deutsch.

Mass messaging is often thought of negatively as spam, but the NiceBot "can be a powerful tool to spread positive and empowering messages in a unique way," added Leigh Rachel Faith Fujimoto, USA director of CAB.

CAB sent 3D renderings of The NiceBot to Twitter influencers to promote the #TheNiceBot hashtag to the organization’s 4 million followers, which include celebrities like Ashton Kutcher, Ellen Degeneres and Lady Gaga. The physical NiceBots, powered by Raspberry Pi, are digitally set to live-tweet nice messages via an LCD screen on their chests, Deutch said.

Twitter users who have been contacted by The NiceBot (including Campaign US and their editors) already voiced their pleasure:

Thank you "@TheNiceBot: @Rragwe_Kgosi You are beautiful. #TheNiceBot"

Twitter has its own tools in place to combat cyberbullying. The company unveiled a new way for users to report abuse nearly a year ago.

Plantronics shows what can go wrong in a second