The league has teamed up with multiple platforms to expand its reach.

The NFL Draft, one of the most anticipated sporting events of the season, has a playbook this year to reach audiences on and off-screen.

The event kicks off on Thursday night, featuring a blend of in-person and remote segments held in Cleveland that will air live on ESPN, ABC and the NFL network.

Despite linear TV ratings being in decline, live sports broadcasts have been able to hang on to their audiences. Last year’s NFL Draft drew more than 55 million viewers, a 37% increase over the previous year, and higher than any other draft.

But the NFL’s audiences, especially younger viewers, engage with the league on multiple platforms. So this year, the draft is partnering with Clubhouse, Snapchat and Fortnite to meet its audience where they are.

The NFL, which is the first major sports league to create official programming on Clubhouse, is hosting a series of “rooms” throughout Draft week that will feature discussions with NFL athletes and coaches as draft picks are announced. The event has already kicked off, with listeners tuning into a conversation about the prospective players earlier this week.

While the NFL’s audience on Clubhouse is small (it has 1,000 followers), testing an emerging platform is an on-brand move for the NFL, Jeremy Carey, managing director at Optimum Sports at Omnicom, said.

“Clubhouse, Snap and Fortnite are obvious choices for the league. They are relevant to a younger demographic and they bring the fans into the conversation around the content,” he said. “Sports dominate the ratings, but what is often lost in traditional measurement is just how much they dominate the social digital conversation that compliments the live content.”

On Snapchat, which has been an exclusive NFL partner for six years, the NFL will air three episodes of its original series “NFL Extra Point” during the draft, and will update draft highlights in near-real time. The league is also testing out Snapchat’s Cameo Stories, a 40 to 60-second experience on the Discover feed, and will run AR lenses featuring 32 official teams.

On Fortnite, the NFL will create an emote for Minnesota Vikings’ wide receiver Justin Jefferson, who is the first player to be featured in the game with his own “Locker Bundle,” a virtual set of in-game accessories. 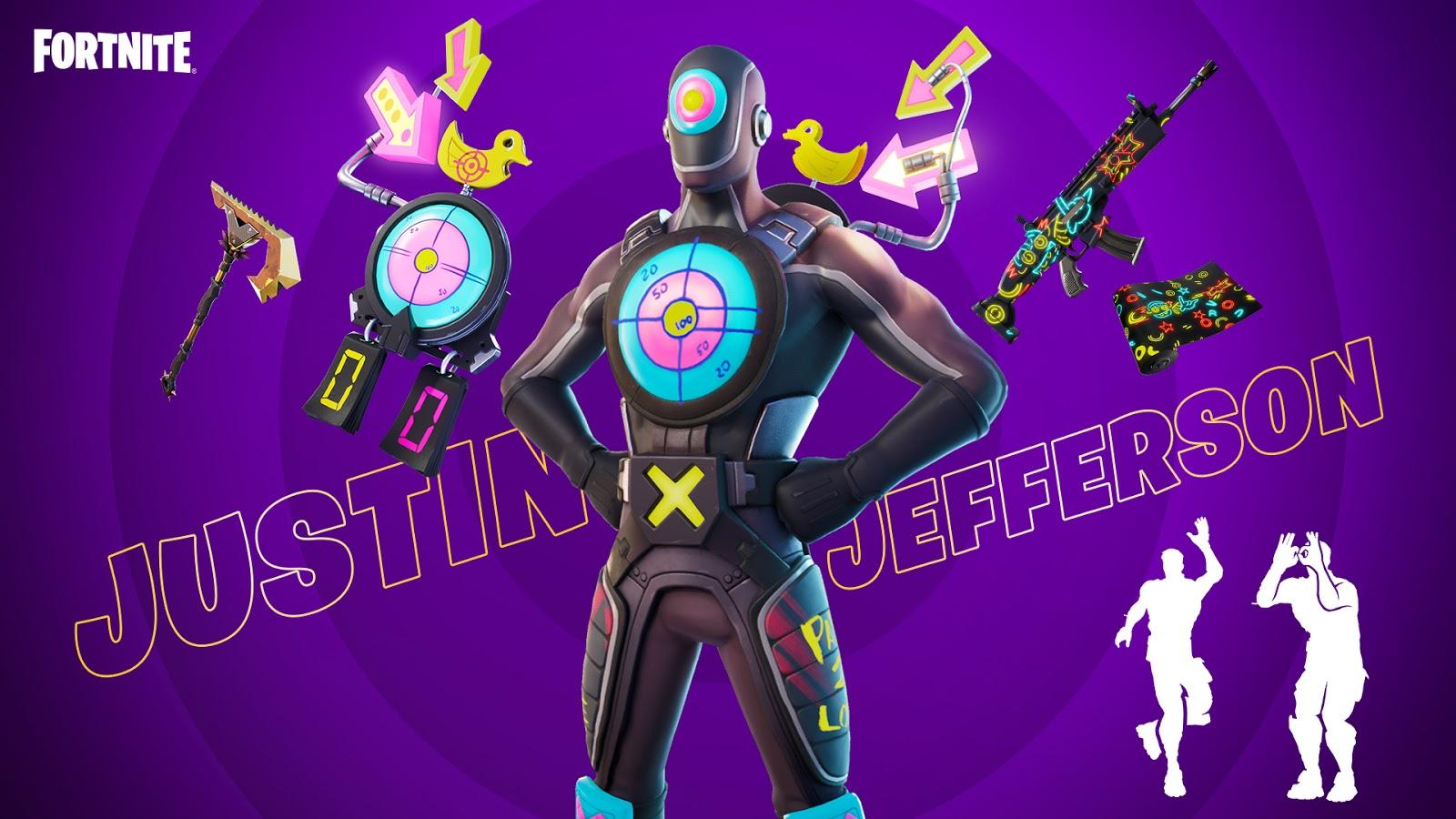 This isn’t the first time the NFL has tested the waters on Fortnite. For Super Bowl LV, the league partnered with Verizon and the video game to create a virtual stadium experience. The league has also held exclusive events on Twitch.

Investments in new platforms are paying off. Over 80 million people in the U.S. and Canada engaged with AR filters during last year’s draft on Snap, for example, and 85% of Snap users plan to be on the app during this year’s broadcast.

Traditional advertising, however, is still a huge investment area for the NFL. The league launched a campaign with 72andSunny called “Take the Stage,” which included several spots introducing fans into this year’s draft prospects.

These days, however, every major sporting event has a “live, multi-touchpoint distribution model,” Carey said.

“Sports benefit from the fact that the content is so compelling and it has real time relevance,” he said. “With fans, access is key.”