Launching a new type of chip isn't normally the sexiest update, so Samsung teamed up with Bartle Bogle Hegarty to hype it up to the gaming community, with a high-octane metaphorical mobile game marketplace.

Graphics on phones have come a long way since Snake. Samsung’s Exynos 2200 "next generation" chip used to be available only on games consoles but now offers a high-quality gaming experience on mobile.

With the knowledge that the launch of a new chip (which is hidden in the hardware) isn’t the sexiest update, Samsung turned to Bartle Bogle Hegarty to help it make it exciting to hardcore gamers.

“We wanted to create a totally different type of campaign from what the category normally advertisers,” Sam Hardy, senior account director, says. Indeed, there is a general formula that seems to work for phone launches – a sleek, 360°-rotated camera shot, a list of new specs, then some friends having a laugh, saving memories on their phones.

And so: “for Samsung, we wanted to put a stake in the ground and humanise the technology, rather than focus on functional, tech-heavy, product messaging. To change perceptions,” he explains.

Describing the Samsung gig as a “dream brief”, copywriter Elliott White says the BBH team began by brainstorming to figure out what the product would mean to gamers.

“It would enable them to play console-quality games on their phone,” he elaborates. “And would invade the mobile game marketplace, traditionally home to simple, somewhat childish games with a new, 4K, grown-up section for serious gamers. And this tribe love heading to dark, unexplored places, which is where we took them.”

From this thought, grew the metaphorical mobile game market, which they use as a visual metaphor for an online app store. 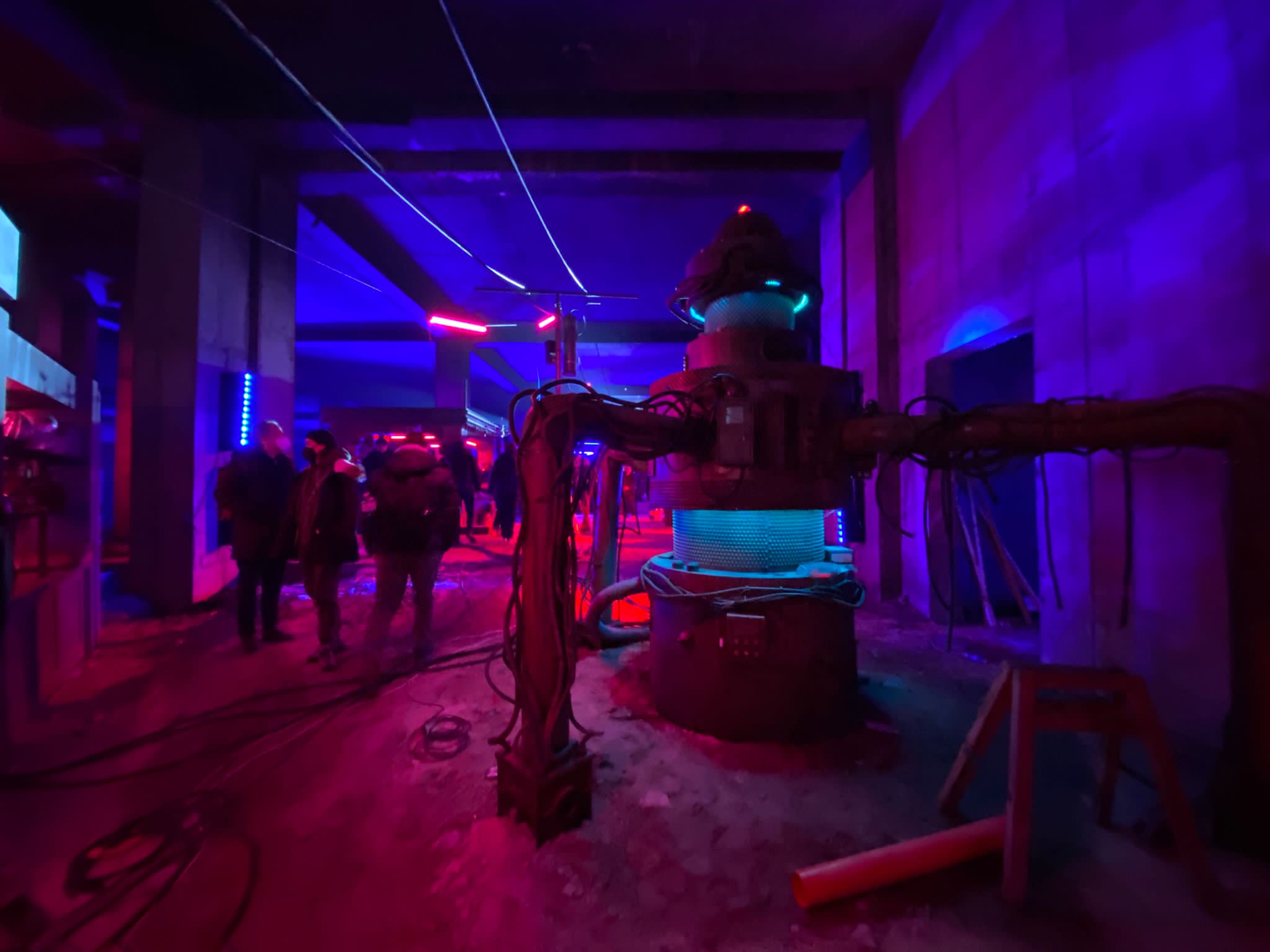 From Viking axes to bank robbers, space creatures to Swat teams, a universe full of characters, objects and weapons slowly came to fruition – all designed to be familiar to gamers.

“There are references to different gaming genres sprinkled throughout the film,” art director Wil Maxey reveals, recalling how “the props and wardrobe department had a field day". 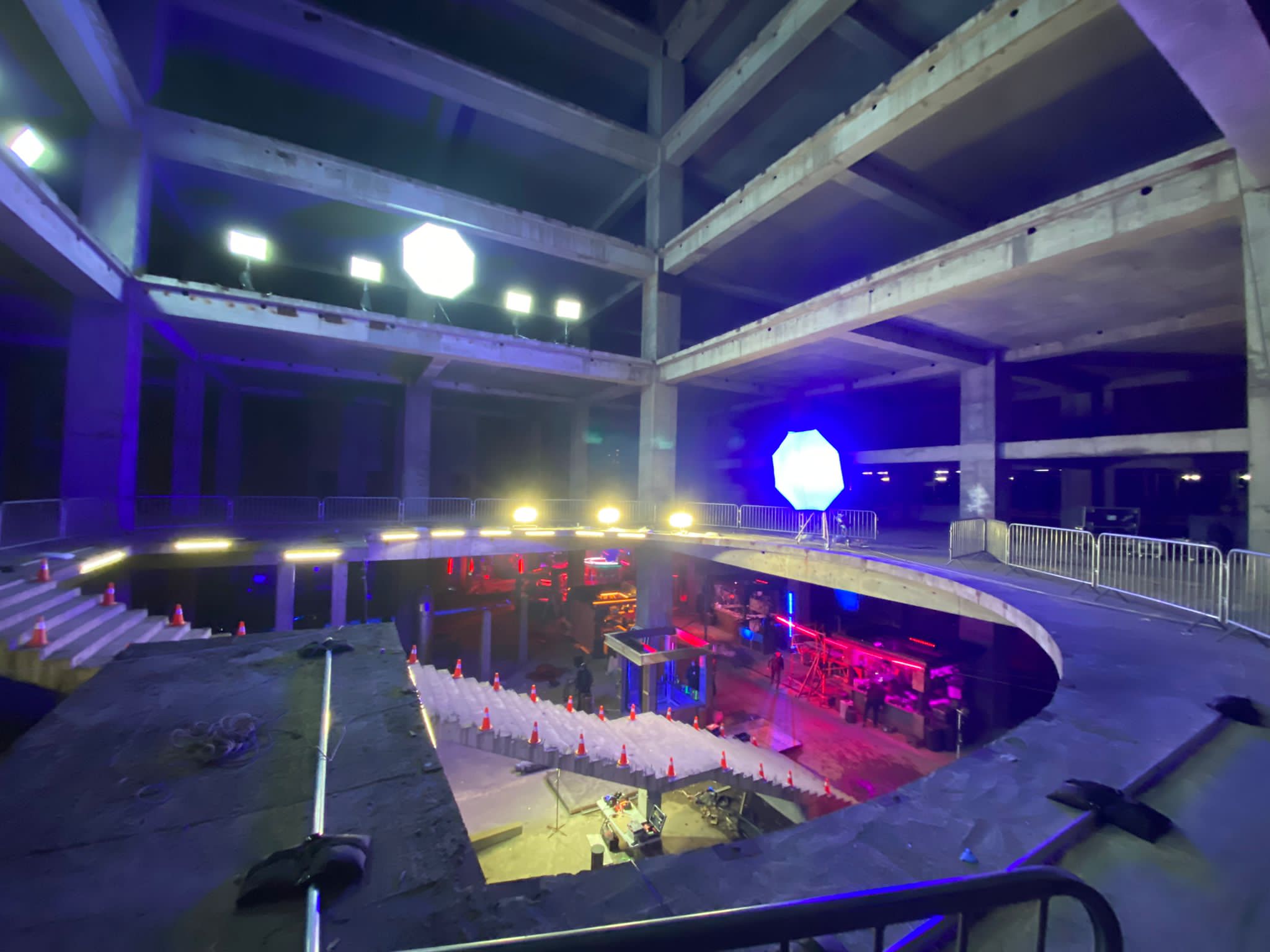 Maxey explains how tight timings meant the team had to do as much in-camera work as possible. “So instead of creating ‘pixelated’ watermelons and swords in CGI, the art department handmade them themselves, and we added simple effects later, in post. Ultimately, it helped everything look and feel a lot more real, which only benefitted the film.” 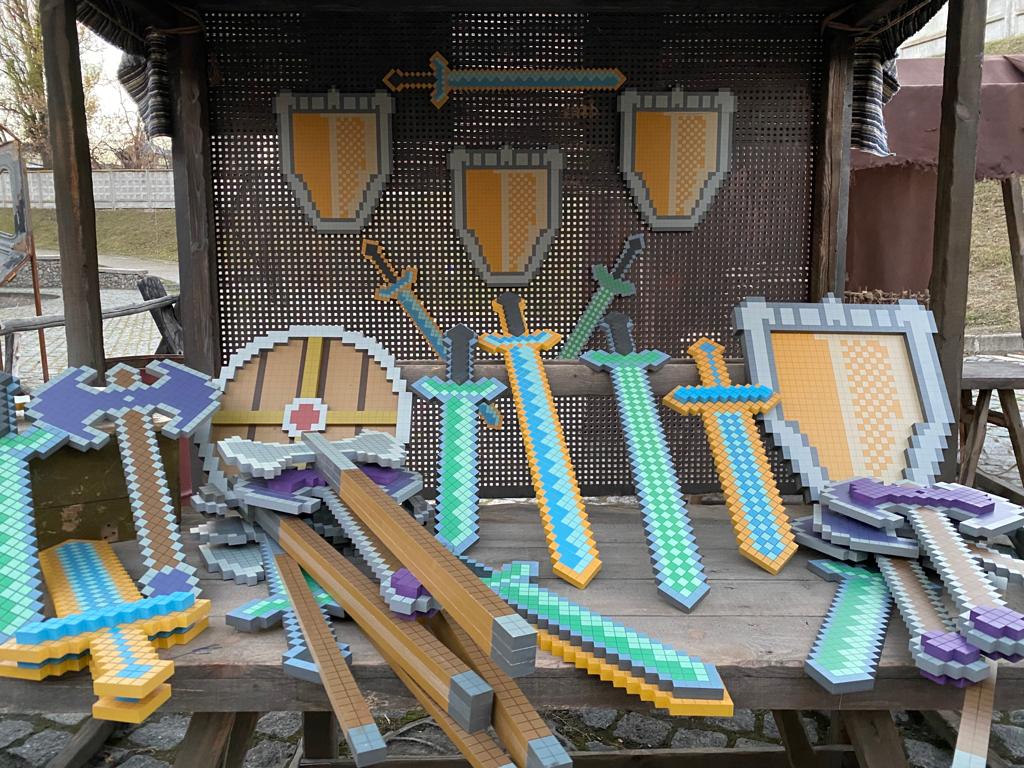 Despite the fact that half the world’s gaming population is female, people have long assumed that gaming is dominated by teenage boys – a marketing blind spot, if ever there was one. “We knew that a male was expected,” White says of the decision to have a female protagonist.

“It just felt more interesting for a female gamer to go searching for what she really wants in-game – a really big gun. Men may dominate the popular perception of gaming. We had casting sessions with both men and women, and Chase [who plays the protagonist] absolutely nailed her audition.”

It helped that she’d racked up so many hours playing Call of Duty, White adds, which meant she didn’t require any weapons training.

When "Playtime is over" dropped last week, there were instant whispers that a big campaign like this must have cost Samsung an arm and a leg. But the BBH team assures Campaign that the budget was realistic. “It’s probably not as big as most people will think when they see the scale of the film,” Hardy says. “Matthijs [Van Heijningen], production company MJZ and the post-production house Mikros worked wonders with what they had.”

Now BBH has conjured up this rich, alternate universe, does it have plans to build it out? “We definitely think there is huge potential to evolve this world, especially now that gaming is finally being seen as storytelling,” Hardy teases. “So watch this space.”