100 people die every single day due to gun violence in the U.S.

While 100 Every Day doesn’t ask for restrictions to Constitutional Rights, it calls for stronger common sense legislation to help save lives. 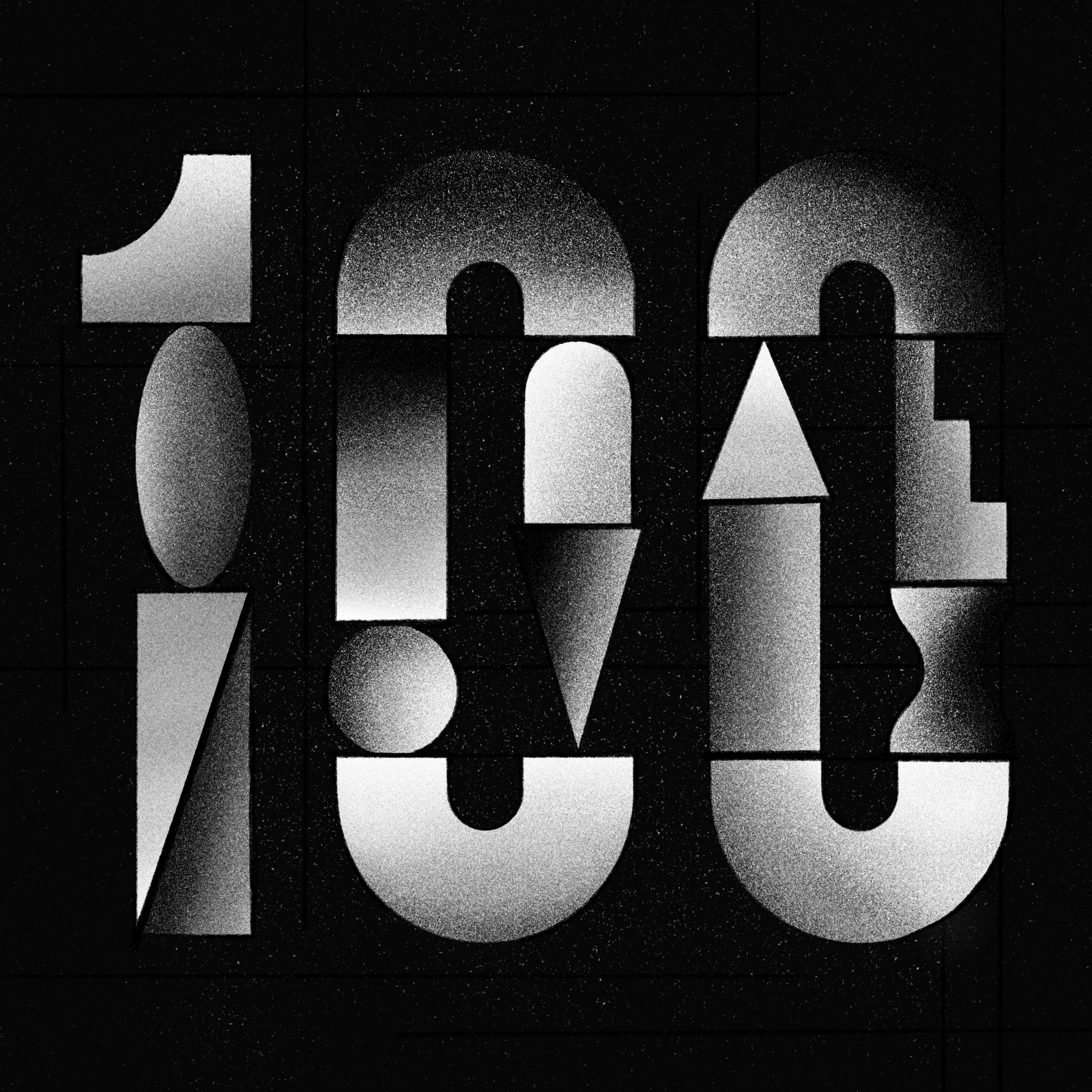 Good Measure Founder Alex Anderson said in a statement:"100 people die every single day from gun violence. That sort of declaration should come with disgust, horror or shock. But most likely, it didn’t. We all read that line and it feels normal, like nothing new. What will it take for us to care about the numbers again?" 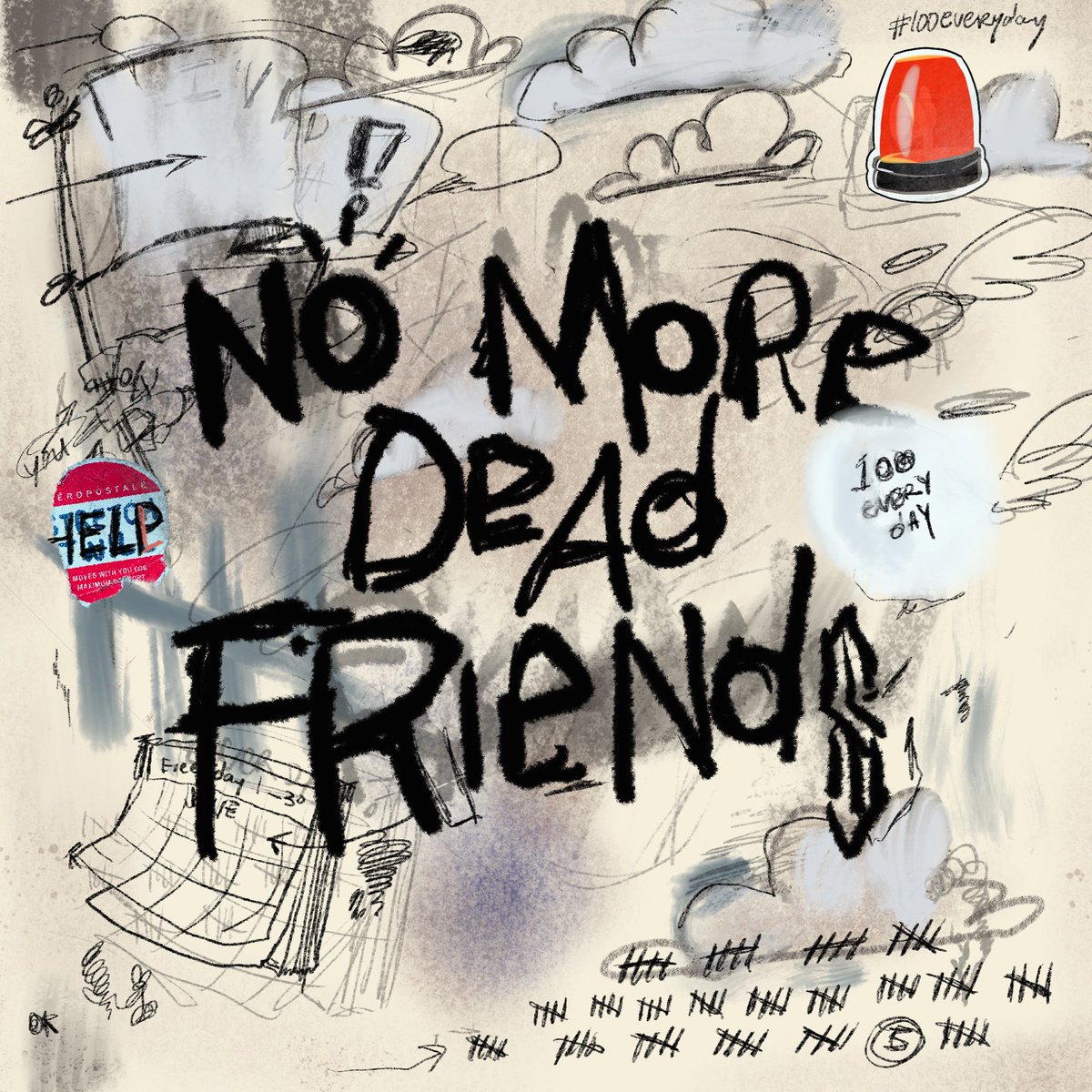 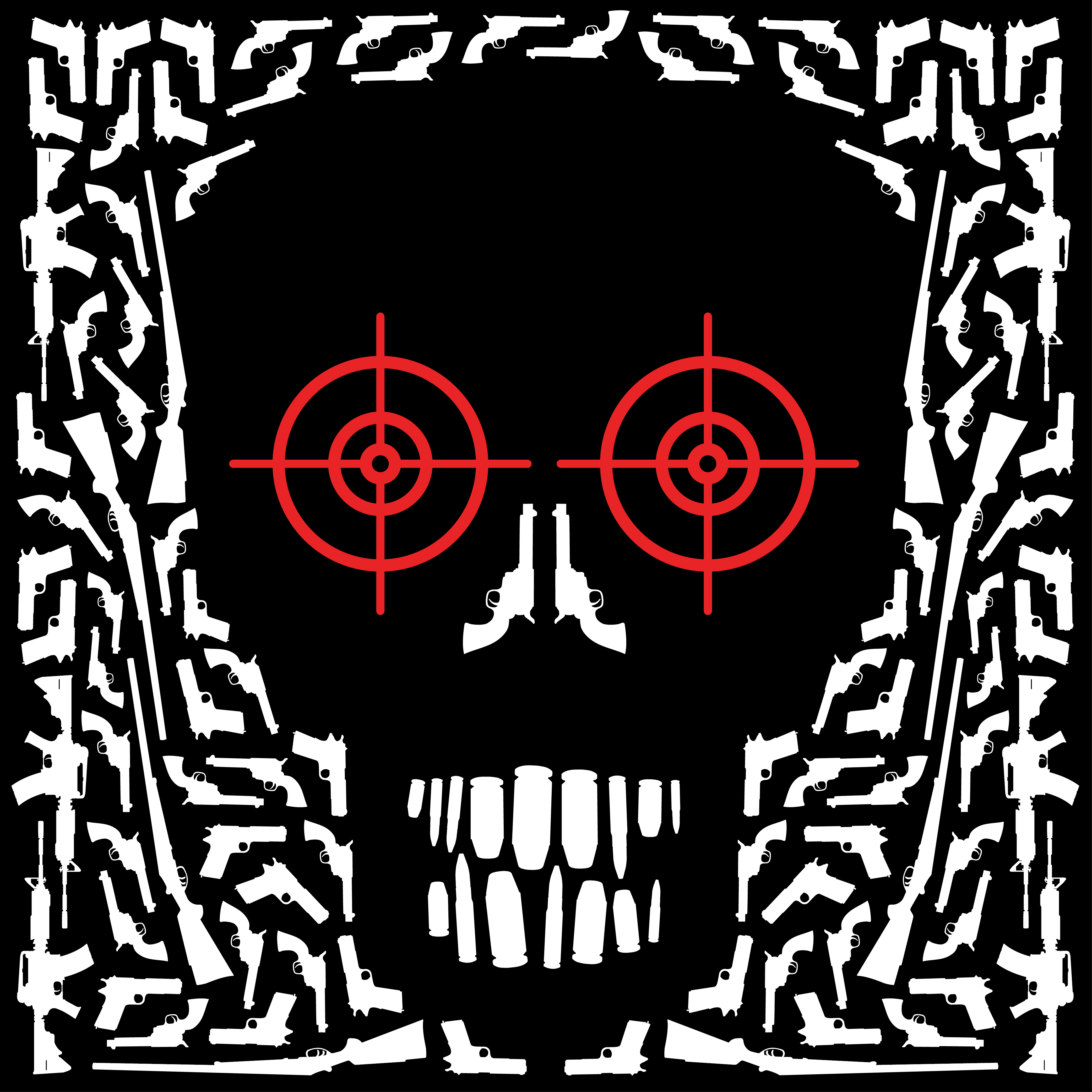 Why 100-plus San Diego creatives teamed up for 72 hours

March For Our Lives: Child instructs adults on how to survive school shooting