Krow founder and executive creative director, Nick Hastings chooses 'Foreigner' by the Muslim Association of Britain as this months winner of the Aerial Awards

Krow: I chose this ad because... 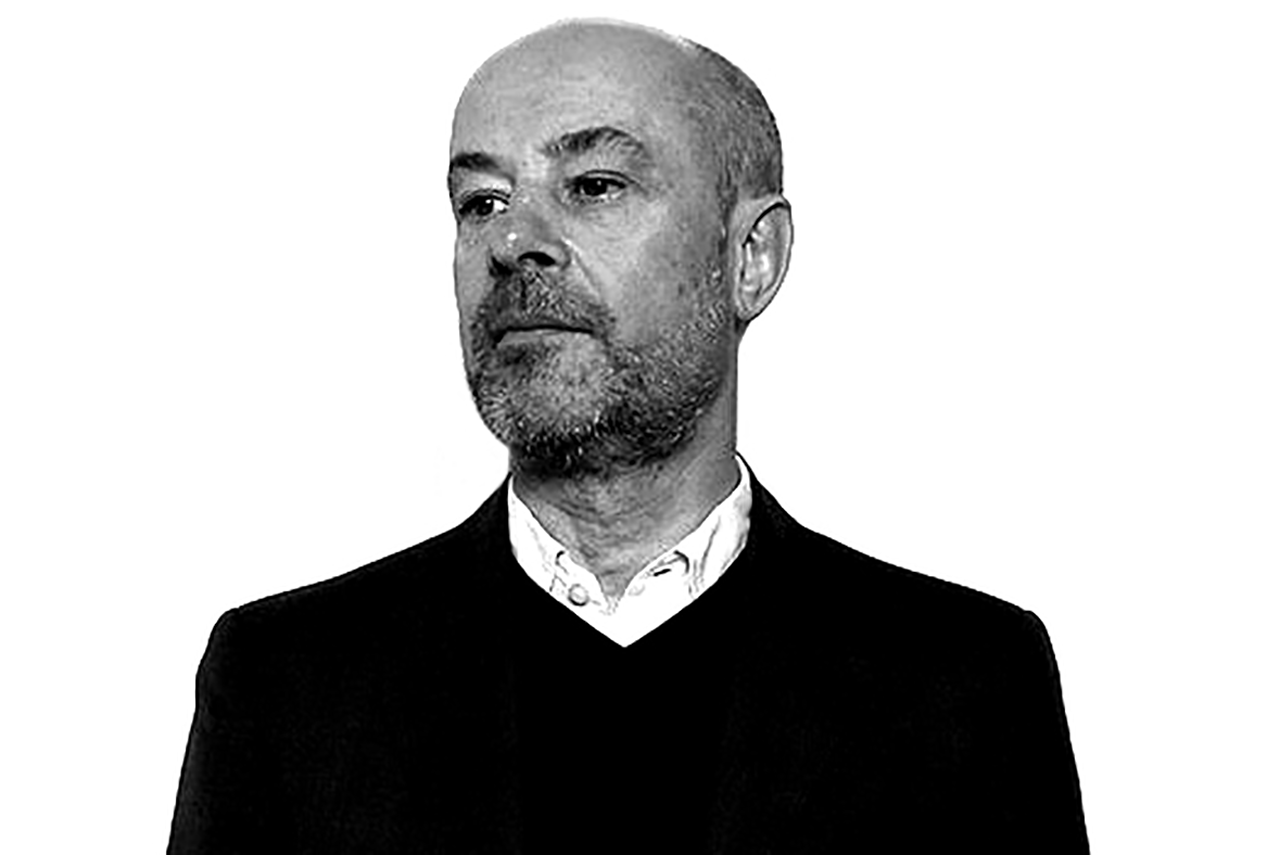 …The Muslim Association of Britain spot touches a nerve because it’s true.
It exposes the prejudices most of us are cursed with by challenging the pictures that a perfectly innocent story creates in our heads.

That makes it a skilful use of radio – after all, the ability to create pictures with words is what’s so attractive about the medium. The downbeat voice works well, too.

How long?
It doesn’t matter how many 30-second spots get booked, they are not more ‘efficient’ if they result in a breathless rush of indigestible information. Spread the word – 40s can be better value for money.

Would your characters really say that?
(Or is that your brief showing?) If it’s the latter, chances are you’re not going to win an Aerial award.

Under-write
When you perform your ad in the stationery cupboard, make sure it’s five seconds shy of the intended length… or get ready for some frantic compromising when you get in the studio.

VO: Picture this. You’re in a crowded shopping centre during the bustling holiday season. Frantic shoppers scurry in search of last-minute deals, when an obviously foreign-looking man enters. The first thing you notice is his long beard. Then his odd hat. His clothes make him stand out, but it’s the way he’s acting that draws your attention. You suddenly realise he’s carrying an unusual looking bag. He places it down, raises his hands, looks to the sky and shouts: "Ho! Ho! Ho!" [beat] Who did you think we were describing? We’re guessing it wasn’t Santa. At the Muslim Association of Britain Charitable Trust, we educate and present the positive image of Muslims in the UK through our humanitarian work, and to help create harmony amongst different faiths. Learn more at mabct.org.