MTV's Europe Music Awards was the "biggest and most technologically advanced" show ever created at the SSE Arena, Wembley, and pulled in an extra 100,000 terrestrial TV viewers.

The show, which was hosted by Rita Ora last night, featured a 60m by 20m stage with nine sets of hydraulics underneath allowing the whole floor to move.

The stage was the biggest ever that has been built for the EMAs with a fully programmable LED floor with different colours and animation LED installations throughout the show, using 1,800 LED strips.

The production was created in-house by Viacom International Media Networks. The set was designed by Julio Himede, who also created the the 2016 EMAs stage in Rotterdam, with a concept of an "Olympic field of play" where things come in and out of the floor. He was inspired by the empty swimming pool, from the 1934 games, under the arena floor.

There were performances from Eminem, Stormzy, Travis Scott, French Montana, The Killers and more. The stage production changed for each act, such as Stormzy arriving on stage on top of a police car.

On MTV and MTV Music it was shown between 8pm and 10pm. The five-minute peak for this was 92,000 viewers.

This year’s EMAs also featured a new way for people at home to experience the live show. The MTV EMA app used augmented reality for people to interact with objects and animations designed to accompany select performances. 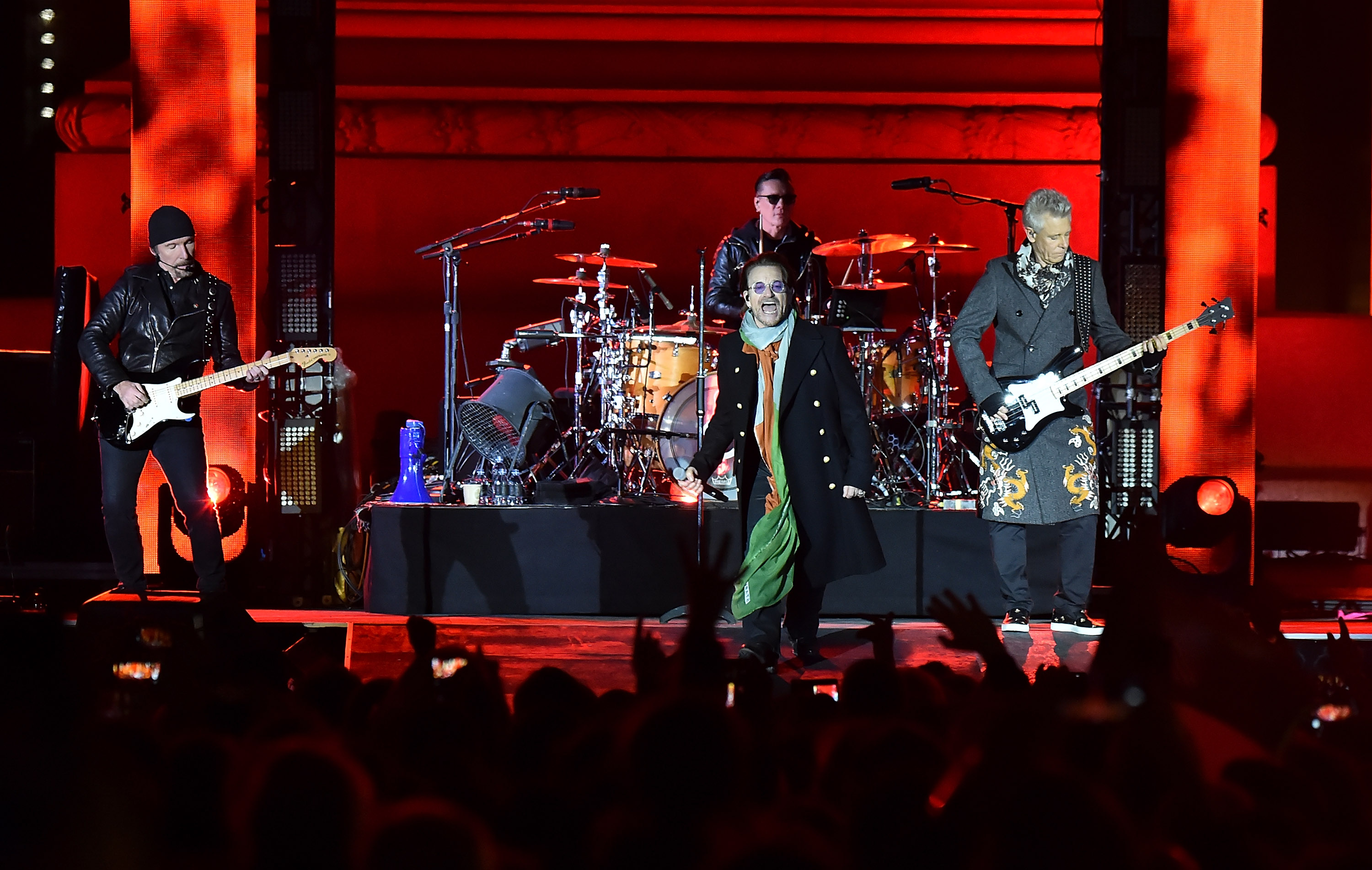 In the run-up to the event MTV also created a pop-up in London in partnership with Voxi, the Vodafone youth network. "The House of MTV" took over the House of Hackney in east London with talks, workshops, live performances, music masterclasses and behind-the-scenes looks at MTV shows such as Geordie Shore.

Brands that stop the ticket touts will own the music stage

In numbers: MTV's EMA at The SSE Hydro