Publicis has also hired Lloyds Banking Group director of innovation and communications Ros King as executive vice-president of global clients. Based in New York, she will report directly to chief executive Arthur Sadoun, who will now personally oversee the transformation of the group’s relationship with its top clients.

Darren Childs, chief executive of UKTV, is stepping down. He will remain in his post until July while the board evaluates its options.

Dentsu Aegis Network has appointed Euan Jarvie, president of global clients, to be UK and Ireland chief executive. The appointment follows the exit of executive chairman Stef Calcraft, who had been hired after former chief executive Tracy De Groose left in 2017.

Droga5 London has promoted Heather Cuss and Rebecca Lewis to the new roles of joint managing directors. Cuss and Lewis will be responsible for the day-to-day running of the agency and driving Droga5's culture. They were previously group account directors. 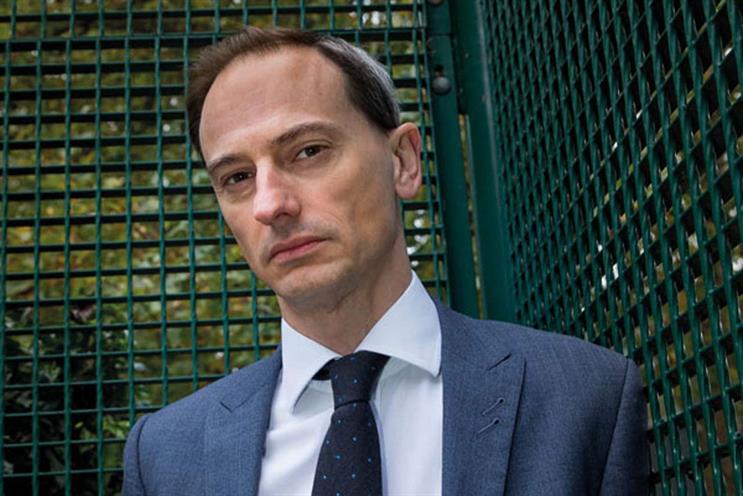 Sky Media has poached MediaCom’s Sarah Jones as head of strategy and planning. Jones was previously head of planning at MediaCom and has also worked at Starcom, Mindshare and Manning Gottlieb OMD. 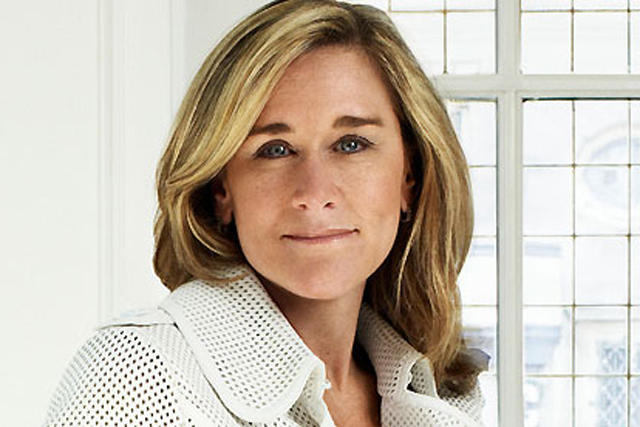 Angela Ahrendts (left), vice-president of retail and online stores at Apple, is departing the company in April. Ahrendts was hired from Burberry in 2014 and led the tech giant's retail strategy.

Just Eat has appointed Alberto Rey Villaverde, head of data science and yield at easyJet, as chief data officer. At easyJet, he will be reunited with interim chief executive Peter Duffy.

VCCP has made three senior hires in its experience design and engineering studio, VCCP iX. Thady Ramos has joined as business director, Hazel Coleman as project director and Jasper Bell as senior product strategist. Ramos and Coleman came from Possible, while Bell was previously head of commerce at AmazeRealise.

Craig Lennon, MediaCom’s director of commercial and operations for EMEA, is joining IPG Mediabrands. In the newly created position of managing director for commercial operations, international, Lennon will focus on meeting the changing needs of IPG Mediabrands’ clients.

Mark Pytlik has returned to Stink Studios as global chief executive. The co-founder and partner of the company left in June 2017 after 10 years, taking a six-month sabbatical and then serving as group creative director at Spotify.

The Observatory International has appointed Bex Fisher as a consultant. Fisher joins in March from ISBA, where she has worked in the consultancy and best practice team for the past five years. Her appointment brings the number of consultants working from the London office to seven and part of a global network of 35.

Publicis promotes Vaz and King after 'challenging but productive year'