TBWA\London has hired Grey London’s Katie Jackson as managing director after a year-long search to fill the vacancy. Jackson will join TBWA in April and report to chief executive Sara Tate. As joint head of account leadership at Grey, she ran the flagship Marks & Spencer business.

Vicki Holgate, chief strategy officer at FCB Inferno, is leaving the agency after seven years as part of a restructure it claims will create specialist planning skills and engender more collaboration.

The agency has created a new planning department model called The Strategy Collective, which it claims will "operate more like a partnership than traditional department". It will be led by Ben Jaffé, head of strategy, while Nigel Jones, FCB global chief strategy officer, will provide "executive guidance".

Amanda Pitt is to lead Korn Ferry’s media and entertainment practice for the UK and EMEA in a sign that the world’s largest recruitment groups are targeting the media sector. Pitt has previously been a partner at specialist media and marketing recruiter Grace Blue and managing partner of new business and marketing at Havas Media Group.

Stuart Taylor is to step down as UK chief executive of WPP’s Kinetic, the country’s biggest out-of-home buying agency, after six years in June.

White Stuff has appointed Penny Herriman to the newly created role of customer director. Herriman will join in April from Boden, where she was global brand director. 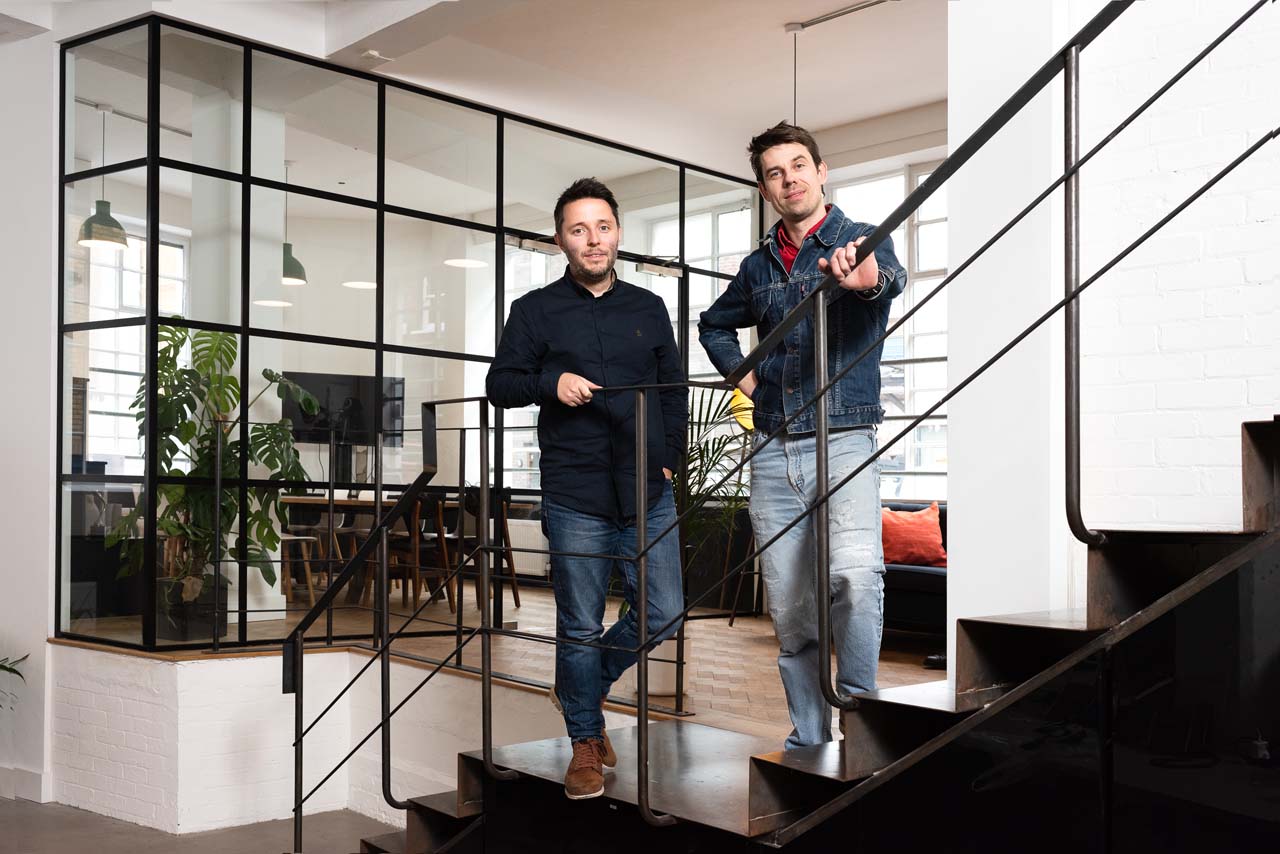 Harry Harcus is joining Finecast, Group M’s addressable TV company, as UK managing director. Harcus was previously in the same role at Xaxis UK. He will start his new role on 1 March and report to Jakob Nielsen, global chief executive at Finecast.

UM has appointed Victoria Steward as its first head of growth. Previously head of new business for EMEA at OMD, she will report to UM UK chief executive Rachel Forde.