MullenLowe Mediahub UK managing director Dino Myers-Lamptey is leaving the agency after nearly two years. Myers-Lamptey joined MullenLowe in May 2017. Before that, he was chief strategy officer at the7stars.

MRM McCann London has appointed Chris Pearce as chief executive. He is leaving TMW Unlimited after 11 years and is expected to join the Interpublic agency this summer,

Manning Gottlieb OMD has promoted head of planning Clare Peters to chief business strategist and head of strategy Paddy Adams to chief strategy officer. The pair, who were also executive directors, have been given their elevated roles as part of the agency's attempt to bolster effectiveness for clients. 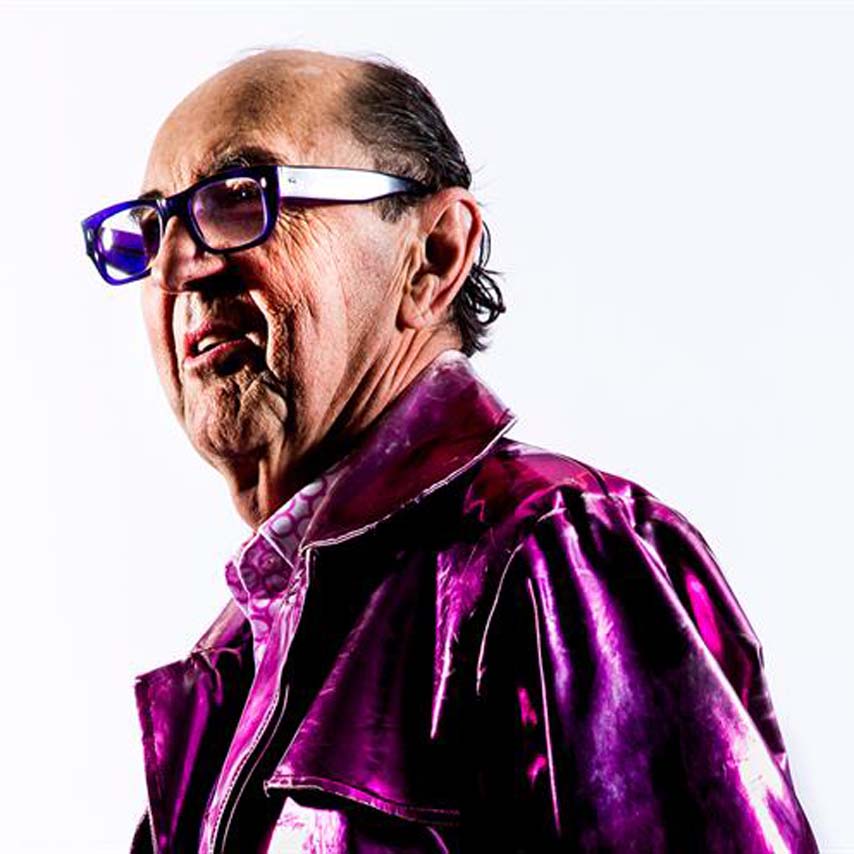 Robin Wight (right) is stepping down as president of Engine, the marcoms group he co-created as the parent company to ad agency WCRS, which Wight founded in 1979 alongside Ron Collins, Andrew Rutherford and Peter Scott.

Cheil UK has hired Laura Gibson as head of social media. Gibson was previously head of social at ITV Creative, where she led campaigns for shows including Love Island, Britain’s Got Talent, Downton Abbey and I’m a Celebrity… Get Me Out of Here!.

Ogilvy UK has promoted Victoria Day to head of account management. Day joined the WPP agency last year as managing partner on the Boots account, a role she will continue to hold. She was previously managing partner at Adam & Eve/DDB.

Ascential has promoted Simon Cook to managing director of Cannes Lions, from his current position of vice-president, creative excellence.

Social Chain has appointed McVal Osborne as head of data and insights. He was previously UK head of strategy at ORC International.

Amsterdam’s DDB Unlimited has appointed Maarten Vrouwes and Friso Ludenhoff (below) as executive creative directors. The shop was created at the start of this year from a merger of DDB, Tribal, Etcetera and Databay. Vrouwes and Ludenhoff, who join on 1 May, were previously creative directors at J Walter Thompson Amsterdam. They are replacing Joris Kuijpers, who is leaving after 16 years to found his own agency. 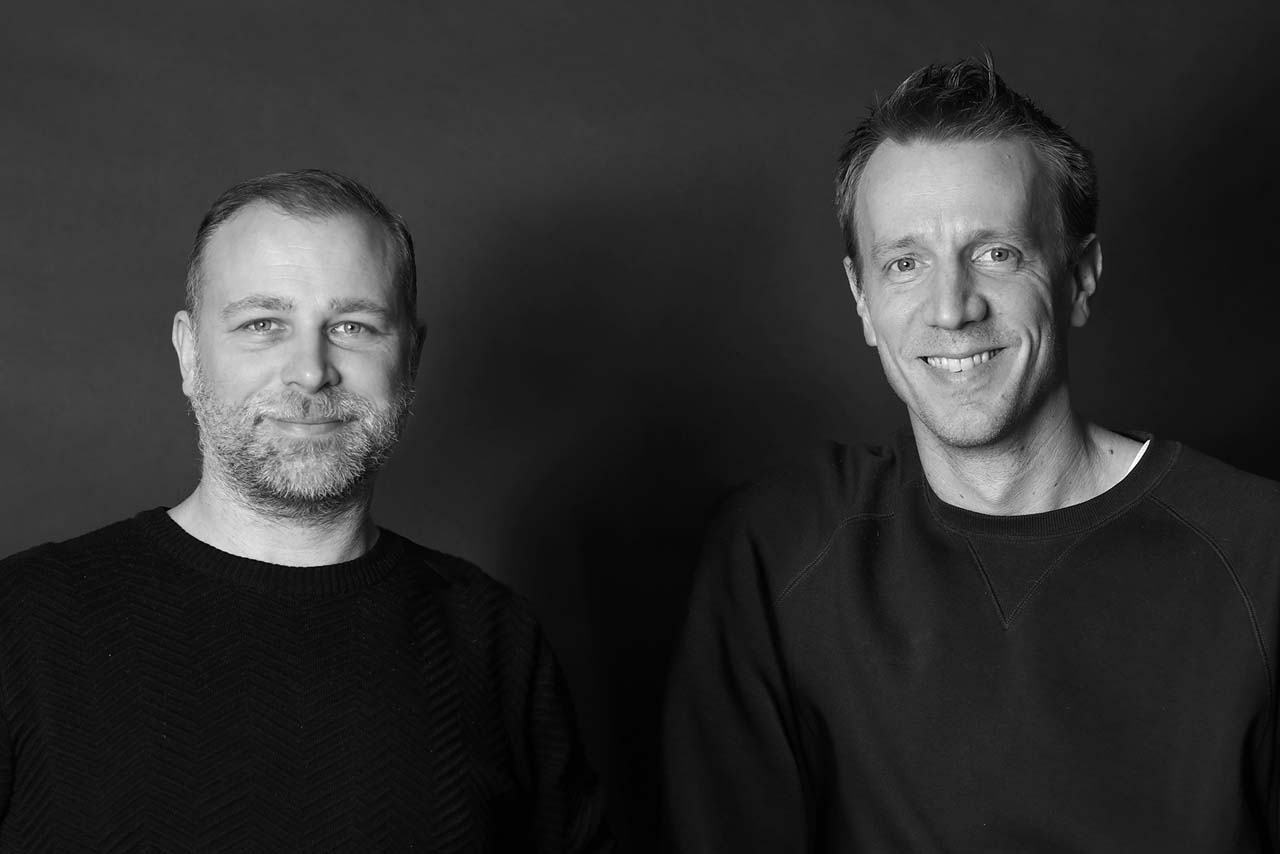 IProspect has appointed Mark Williams to the newly created role of managing partner, product strategy. He was previously head of search at iCrossing UK.

Coffee & TV has hired Dionne Archibald as executive producer. She was previously senior producer at MPC.

Papa John’s has recruited Karlin Linhardt as global chief marketing officer. He joins from Subway, where he was senior vice-president of marketing for North America, and before that he worked at McDonald’s.