Dave King, the former Exterion Media managing director and Telegraph veteran, has resurfaced at location data tech consultancy Blis. Starting in April, King will be global commercial officer and is tasked with helping the location data tech provider grow and develop a commercial strategy as it aims to scale up.

James Connelly, founder of mobile marketing agency Fetch, owned by Dentsu Aegis Network, has stepped down. Connelly founded the business when he was 23 almost 10 years ago. It was acquired by DAN in 2014 in a deal reported to be worth around £30m.

Netflix is seeking a new chief marketing officer as Kelly Bennett is set to leave the role after six and a half years. The 46-year-old Bennett said in an interview with Variety that he did not expect to look for another full-time job, and would instead look for non-profit and board roles. Bennett will stay in place while his successor is found.

Uber has recruited Taj Alavi as senior director and global head of marketing communications. From December 2015 to December 2018, Alavi was head of global brand marketing at Instagram.

Darren Richardson, Havas’ British-born European executive creative director for digital and chief creative officer of its Dusseldorf office, is leaving the company to return to England after a 10-year stint overseas. He joined Havas in 2017 from BBDO and has previously also worked at R/GA, 180 Amsterdam and Crispin Porter & Bogusky Toronto. 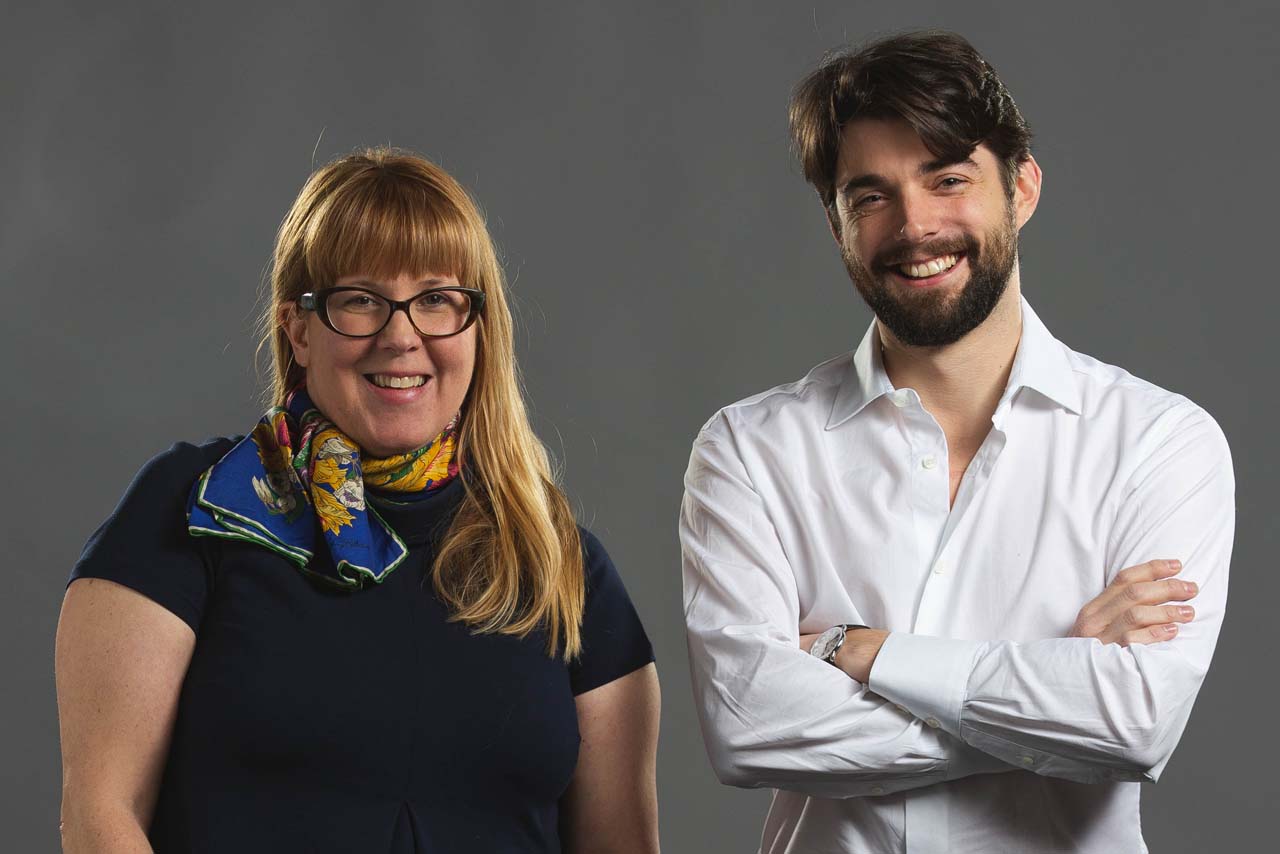 WPP has appointed Cindy Rose, Microsoft’s UK chief executive, to its board as a non-executive director.

The Other Box, the platform that champions creatives from under-represented backgrounds, has hired Sima Kumar as head of fashion. In the newly created role, Kumar will be responsible for building on the company’s work to make the creative industries more inclusive by leading all fashion collaborations and partnerships.

Greater Manchester agency RMS has made Jenny Maddock head of digital. She was previously an account director at Hit Search.

Derby-based creative agency Fluid Ideas has appointed Colin Mitchell digital director. He joins from Fish Media, where he was co-founder and director.

Miranda Mitchell is joining Edelman in April as managing director of its brand practice. She was previously managing partner at Brooklyn Brothers.

RTL AdConnect has hired Nicole Haman as digital sales director. She was previously RTL Group’s multi-platform network in the Nordics.