A noted LA Jesus impersonator takes to the streets of London

Mother has flown a well-known Jesus impersonator from Los Angeles to London as a Christmas stunt.

Jesus impersonator Kevin Lee Light has become a cult figure in LA for wandering the streets dressed in a white smock.

Lee Light has also been featured in articles by The Huffington Post and the celebrity gossip website TMZ.

Mother flew Lee Light over to London this week and has put him up in Shoreditch House.

In the early part of the week Lee Light walked around Central London, spent a day chatting to Mother staff at their office, and even gave a blessing at the agency’s Christmas party last night (18 December).

In other Jesus-related news, Anomaly London has created a "Sexy Jesus" calendar, which is available to view and buy online, and features a model dressed as Jesus and striking sexy poses. 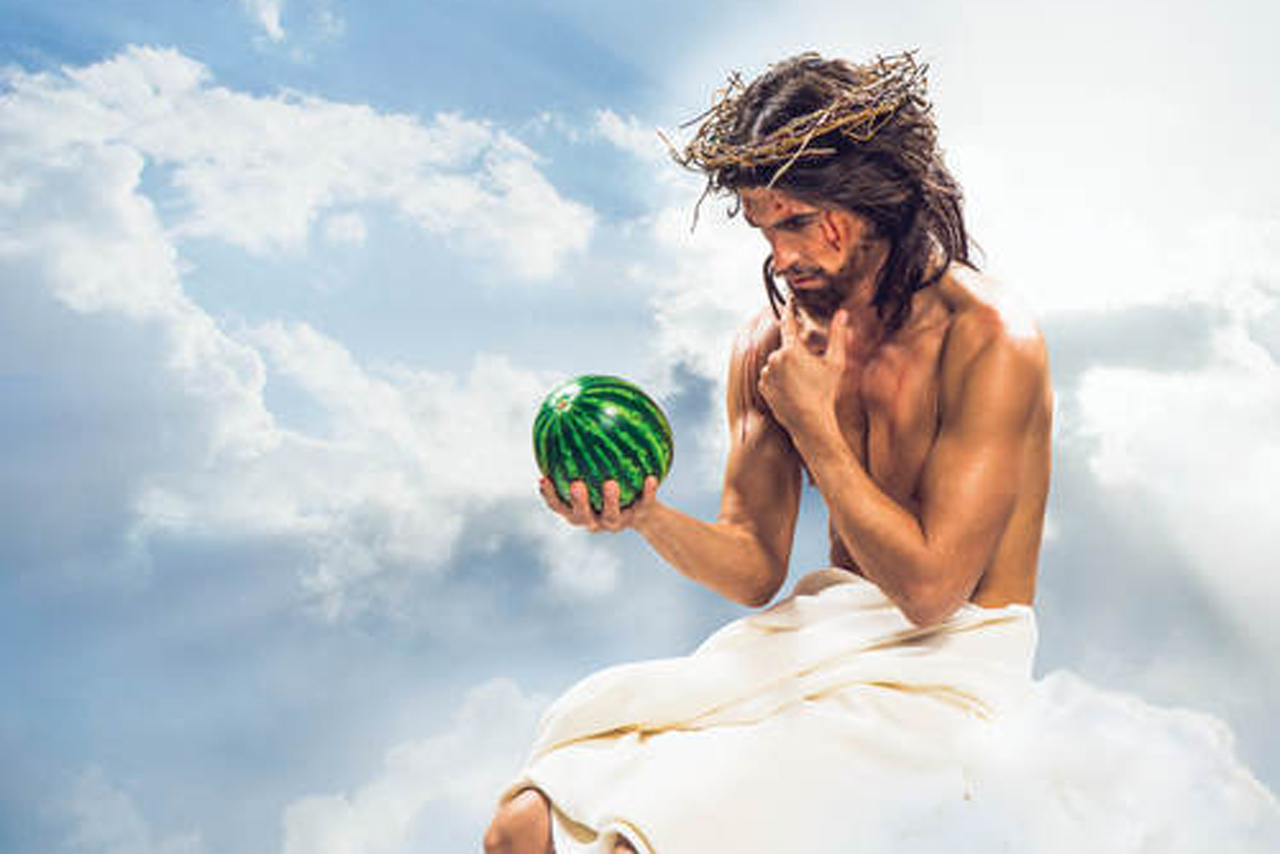