COVID-19 topped our minds and our reading lists in 2020

It’s no surprise that many of this year’s top stories were related to the thing that turned our world upside down.

Whether looking at brands’ creative responses to the pandemic, or diving into how agencies adapted their workplaces, COVID-19 topped all of our minds and reading lists in 2020.

As did social justice. In a year that businesses across the globe reckoned with racist practices and pasts, it’s no surprise that our most-read story of the year called out “multicultural brand blunders.”

Speaking of blunders, Campaign US and UK worked together to break the story of Nick Emery’s firing for what was later revealed as a bathroom prank gone wrong in one of our most read stories of the year.

We also celebrated the return of AT&T’s lighthearted ‘Lily’ character; questioned Gary Vayerchuck’s perspective on media; and were really, really interested in whatever Snickers was doing.

Here are Campaign US’s most read stories of 2020. 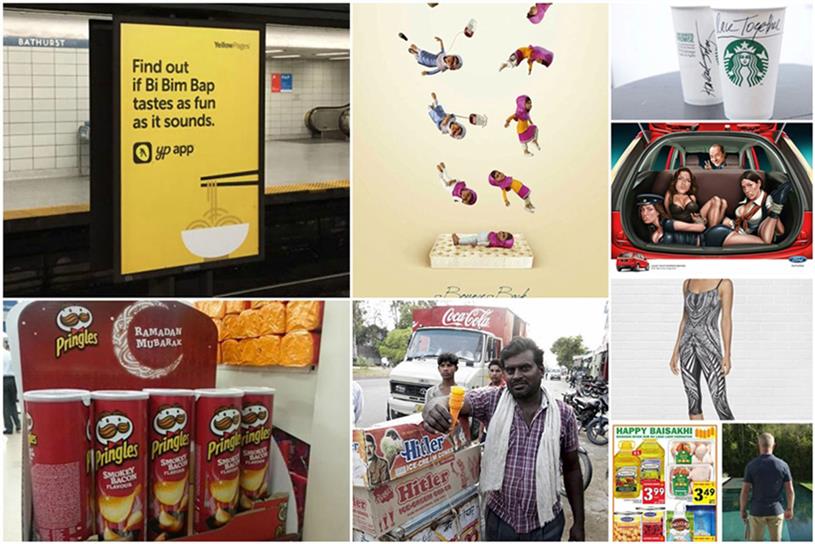 Believe it or not, our most-read story this year was published on Campaign Asia Pacific in 2017 — and it’s more relevant than ever. The piece calls out a slew of brands for culturally tone-deaf marketing, from Tesco marketing Smokey Bacon Pringles for Ramadan, to Kurl-On Mattresses essentially taking credit for the survival of Malala Yousafzai. Woof.

2. Case study: How fame made Snickers' 'You're not you when you're hungry' campaign a success 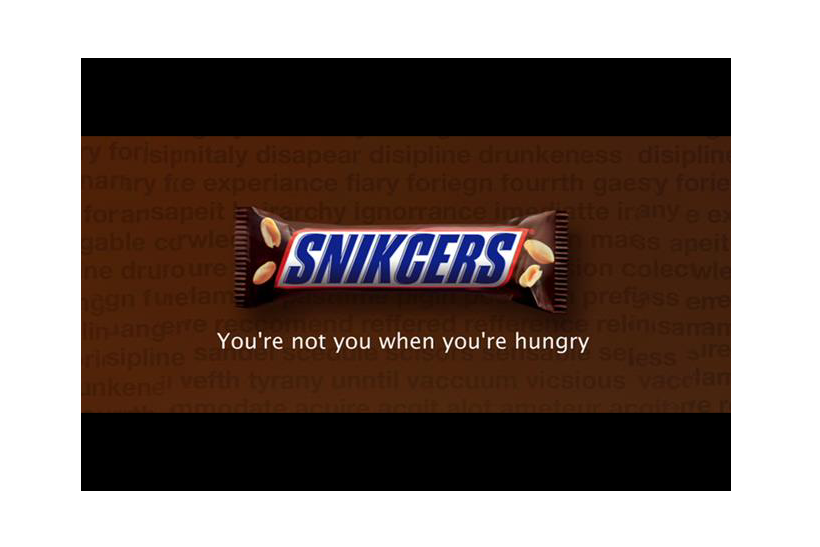 This 2016 case study by BBDO’s longtime head of strategy for Mars, James Miller, dives deep into the strategy behind Snickers iconic “You’re Not You When You’re Hungry” campaign. Through a seemingly simple human insight, the team created a global brand platform that moved the needle for Snickers through creativity.

3. Burger King salutes our frontline heroes and all you 'couch potatriots' 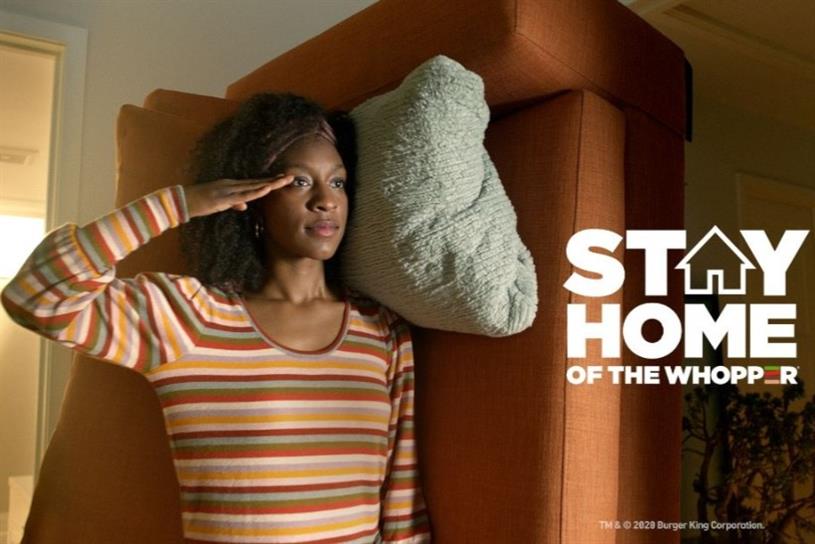 Not all pandemic ads were a bust. This spot from Burger King and FCB that thanks frontline workers as well as “couch potatriots” for doing their part to fight the spread was our third most-read story of the year.

This late 2019 feature from Campaign profiles entrepreneur, influencer and industry provocateur Gary Vaynerchuk, famous for his contentious opinions on the future of media, brands and the agency business. Say what you want about Gary Vee, he knows how to get the clicks.

5. Memes take a serious turn in response to COVID-19 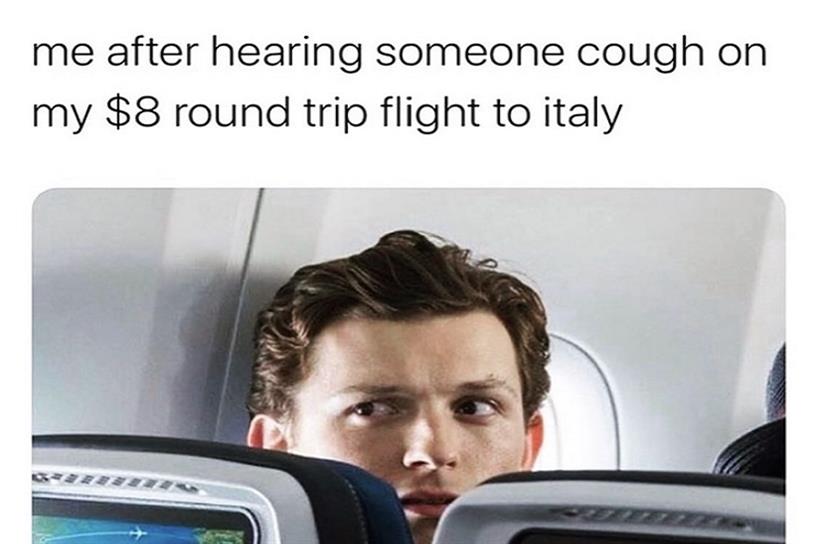 2020 took the fun out of everything — even memes. This mid-March story unpacks a weekly analysis of memes by Kantar, which found that public health announcements made up 37.5% of all memes the week of March 17. Talk about going viral. 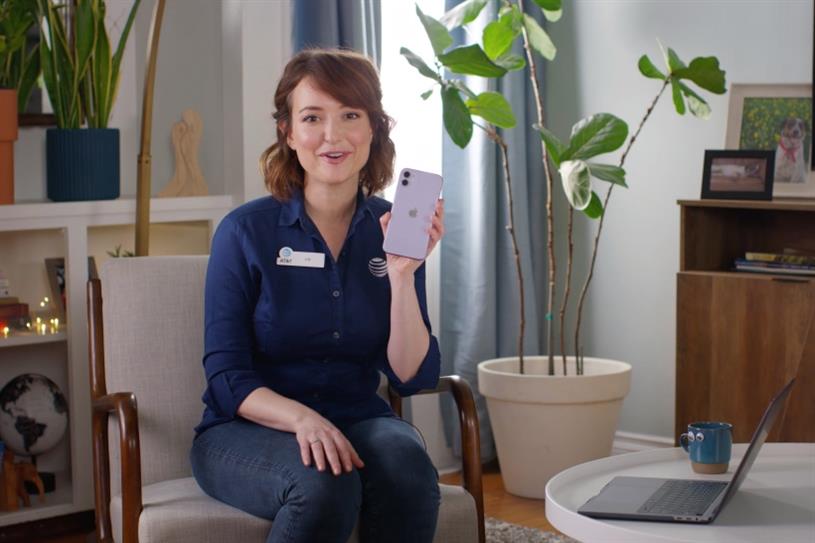 People love their favorite mascots. AT&T’s Lily, who appeared in more than 40 spots for the telco between 2013 and 2017, got a lot of love from readers when she returned to the brand’s advertising this spring. This time around Lily has left her usual retail setting to help customers from a socially friendly distance at home.

7. Nick Emery is ousted as Mindshare global CEO after 'breach of conduct' 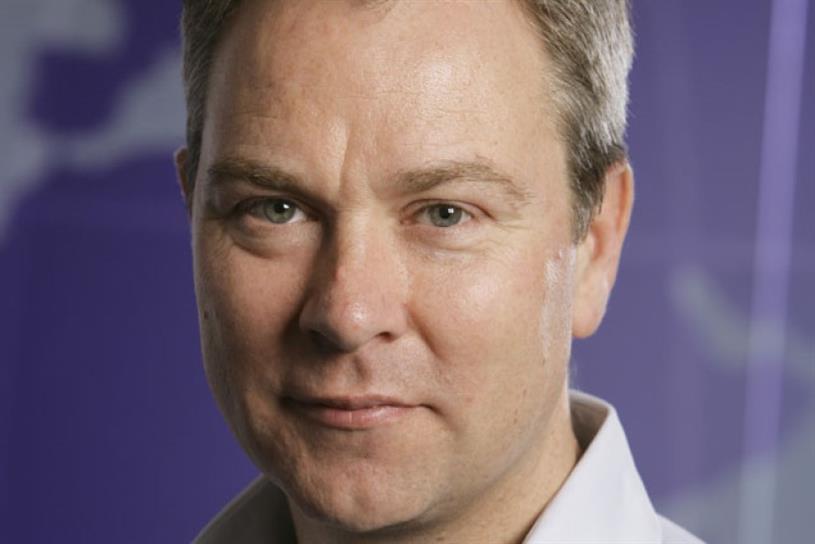 The industry was shocked with Nick Emery, global CEO and longtime executive at Mindshare, was abruptly dismissed by GroupM global CEO Christian Juhl with little explanation in mid-October. Campaign later learned Emery’s firing was related to an ill-fated bathroom prank. His dismissal showed us all how the definition of workplace decorum has changed during the pandemic. 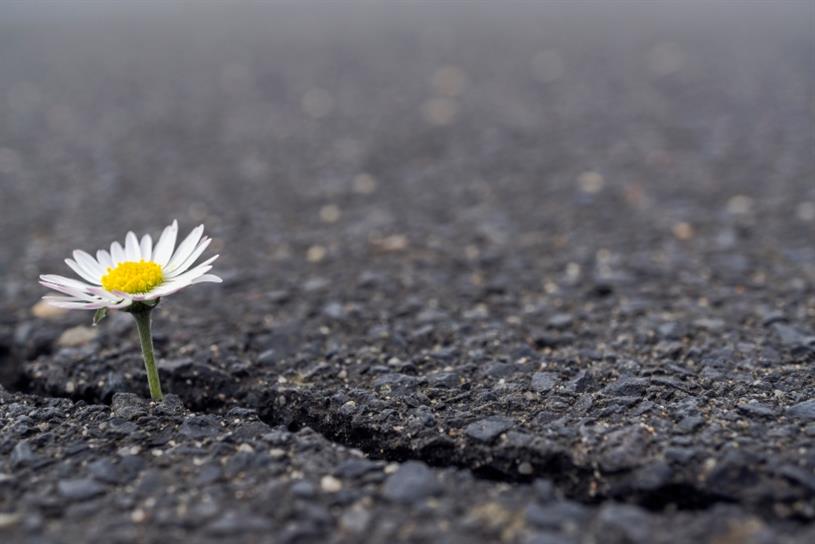 Remember back in March when no one had any idea how to run a remote workforce? This story gave insight into how seven agency leaders were keeping their teams focused, motivated and sane during a — forgive me — unprecedented time.

9. Confusion replaces ‘hanger’ in a new spot for Snickers 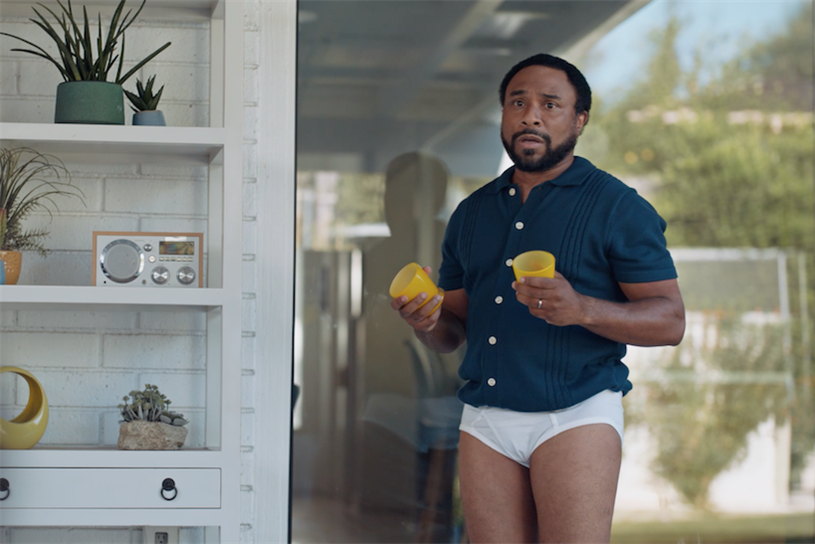 And we’re back to Snickers. This early August spot for the chocolate brand by BBDO imagines the confusion we’ll all feel in a post-pandemic world, when we can live our lives in person and not on Zoom. 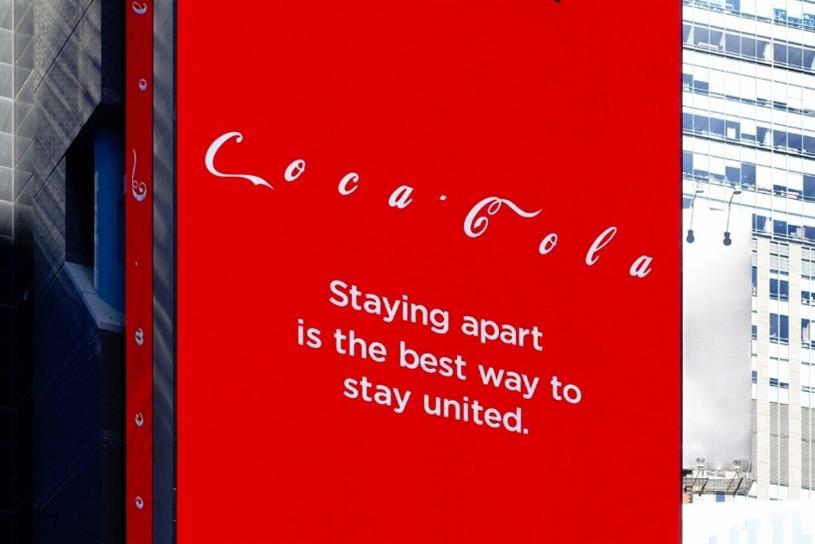 Coca-Cola was one of the first brands to respond to the COVID-19 crisis in its branding when it turned its giant Times Square billboard into a PSA for social distancing. Coca-cola ironically got a lot of praise for the campaign, unlike McDonald’s, which separated the arches in its logo in a nod toward social distancing to the ire of consumers.