Mondelez has appointed an Ogilvy-led WPP team to handle its creative business in Europe for chocolate giant Milka, following a review, according to people with knowledge of the matter.

The decision comes two months after the CPG food giant announced the consolidation of its global creative between WPP and Publicis.

Mondelez provided a generic statement, which reads: "As part of our agency review, we're taking this opportunity to consolidate our relationship with two major holding companies, WPP and Publicis, plus a limited number of local 'guest' specialist agencies. We’re very proud of the partnership we built over the years with W+K and the value they delivered to our business and our brands." 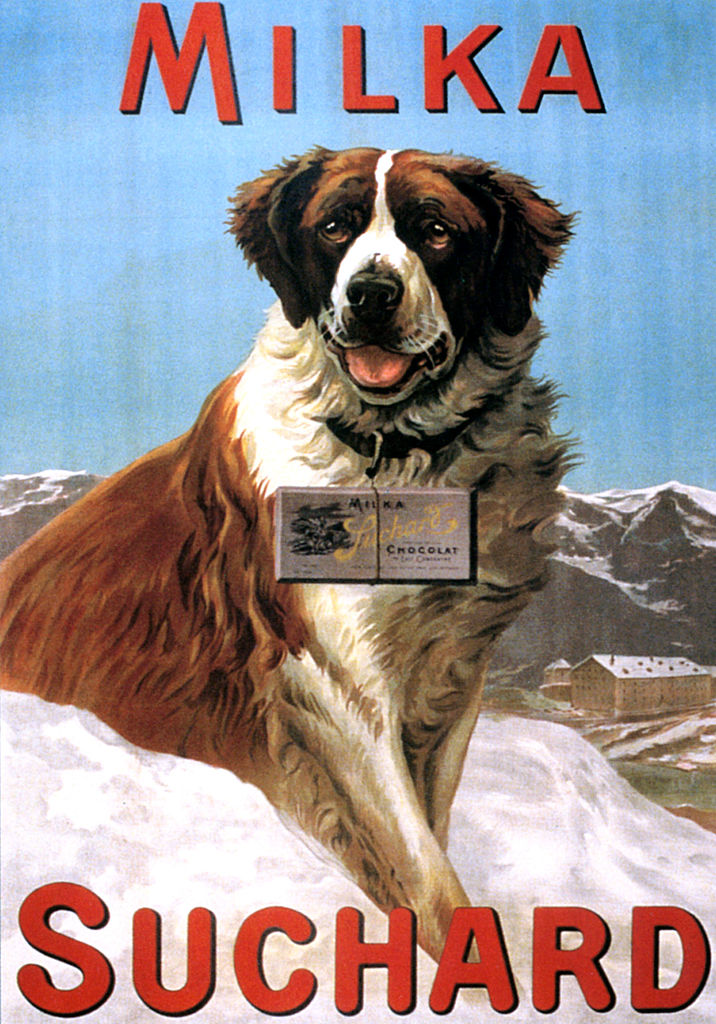 Campaign US has learned that Milka will be completely led by the Ogilvy team.

When the global review wrapped at the end of August, WPP was awarded chocolate, candy, powdered beverages and cheese for Mondelez, while Publicis was given biscuits and gum. Ogilvy is leading the WPP team and Digitas is at the helm for Publicis.

Milka is arguably the second largest confectionery brand within the Mondelez portfolio in Europe, up against Cadbury. Last year, Milka revamped its global identity with a brand refresh and new packaging to help keep it competitive and top of mind.