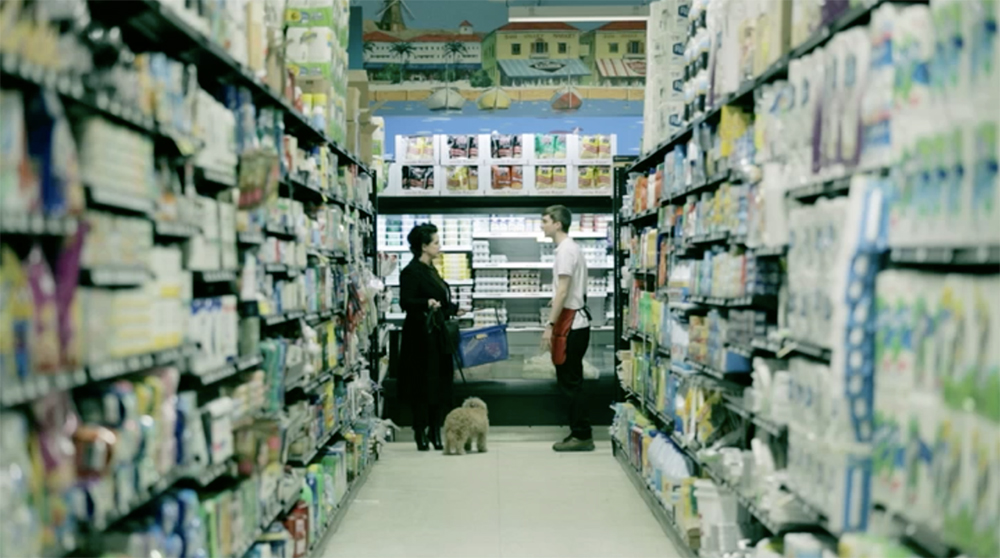 Moms Demand Action for Gun Sense in America is a philanthropic organization concerned with gun violence. The latest campaign takes aim at grocery chain Kroger for allowing guns in stores.

Produced by Grey Toronto, the 60-second ad "Choose One" shows a kid on a skateboard, a woman with a dog and a few other customers in a grocery store. They are all admonished by the staff for items they've brought into the shop. Meanwhile, a man wearing a gun over his shoulder shops undisturbed.

The ad is a direct response to a statement by Kroger in August, when it said it would not outright ban guns in stores but would follow state and federal ordinances on the matter.

Website groceriesnotguns.com invites people who agree with the campaign to avoid the Ohio-based chain and its subsidiaries. A rolling "receipt" shows the amount of groceries purchased somewhere besides Kroger's 2,625 locations.

When faced with an abundance of talent, go find even more