Nearly nine in 10 millennials like when a brand appeals to more than one person.

The 2019 Fuse Multicultural Insider research, commissioned by Fuse and conducted by NRG, found that millennials (18 to 35 years old) view the notion of "unity" as two times more valuable than diversity, and 55% of millennials believe diversity isn’t inclusive enough. Insights for the research came from 1,500 millennials and 500 Gen Xers between 36 and 49 years old.

"This study amplified the idea that this subset of adults is passionately seeking unity – and what brings us together – while defining diversity as couched in what sets us apart.  This is something we have observed both with our audience and the millennial and younger colleagues, talent and partners with whom we work every day," said Mark McIntire, head of marketing, Fuse Media.

Nearly nine out of 10 millennials (88 percent) said they like when a brand appeals to more than one person, while 85 percent agree that a brand should be something everyone can enjoy, according to the research.

The study also revealed that 85 percent of millennials think brands should market to people based on interests and passions rather than physical traits, and 81 percent like when brands give underrepresented groups a platform and voice.

Most millennials (77 percent) said their favorite brands value inclusivity, with 79 percent saying they want ads to showcase diversity and 78 saying it’s important for ads to be "representative of me."

Outside of diversity and inclusion, millennials in the study said they find brands more trustworthy than social media influencers or celebrities and more influential than the government.

McIntire said the level of trust for brands among 18 to 34 year olds surprised him.

"More so than government or celebrities, brands have the power to connect with these members of the emerging majority, if they do the work to understand their passions and values; demonstrate through action their commitment to helping them achieve their goals; and are transparent on their brand stance on issues," he said.

What stood out to him was that fact that 63 percent of millennials expect brands to speak out on social and cultural issues whether they agree with them or not, added McIntire. 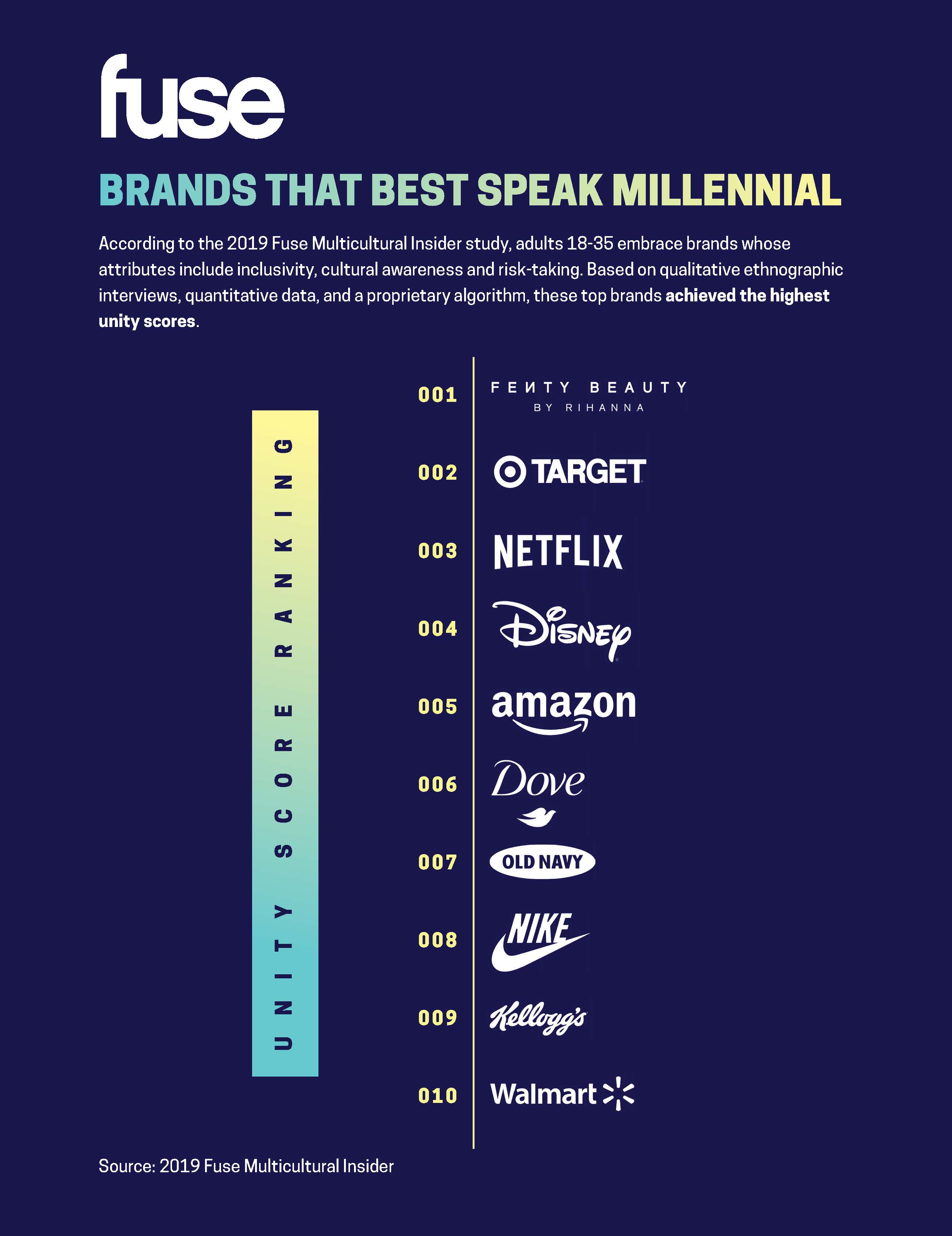 Want to win over Gen Z? Here's what brands need to know

A call for adland to be braver: Fear stifles progress

Hello, chief storyteller: The next three jobs this industry needs

Deloitte Digital shines light on the power of human values