Microsoft has dominated technology over the past decade. Earlier this month, however, Google's market capitalisation surpassed that of Microsoft for the first time, signifying a tectonic shift in the industry as the major players realigned themselves.

On 2 October a bump in Google's share price and a slight drop in Microsoft's gave Google a market capitalisation of $249.19bn, just ahead of Microsoft's $247.44bn.

So, from being the most valuable tech company in the world two years ago, Microsoft has since been overtaken by Apple and now Google.

This change has sparked many commentators to question whether Microsoft has lost its direction, and blame chief executive Steve Ballmer for the business failing to keep pace with its younger rivals.

In addition, in July Microsoft reported its first quarterly loss as a listed company after a $6.2bn write-down charge relating to its online adtech business.

One of the many criticisms levelled at Microsoft is that it is fighting on too many fronts, having a broad portfolio of enterprise and consumer products.

It is not giving up without a fight, though. A recently unveiled fresh brand identity is intended to usher in a 'new era' at the business ahead of what it describes as its 'most significant wave' of product launches; namely, its Windows 8 operating system (due to launch later this month), next-generation Windows Phone 8, and debut tablet, the Surface. 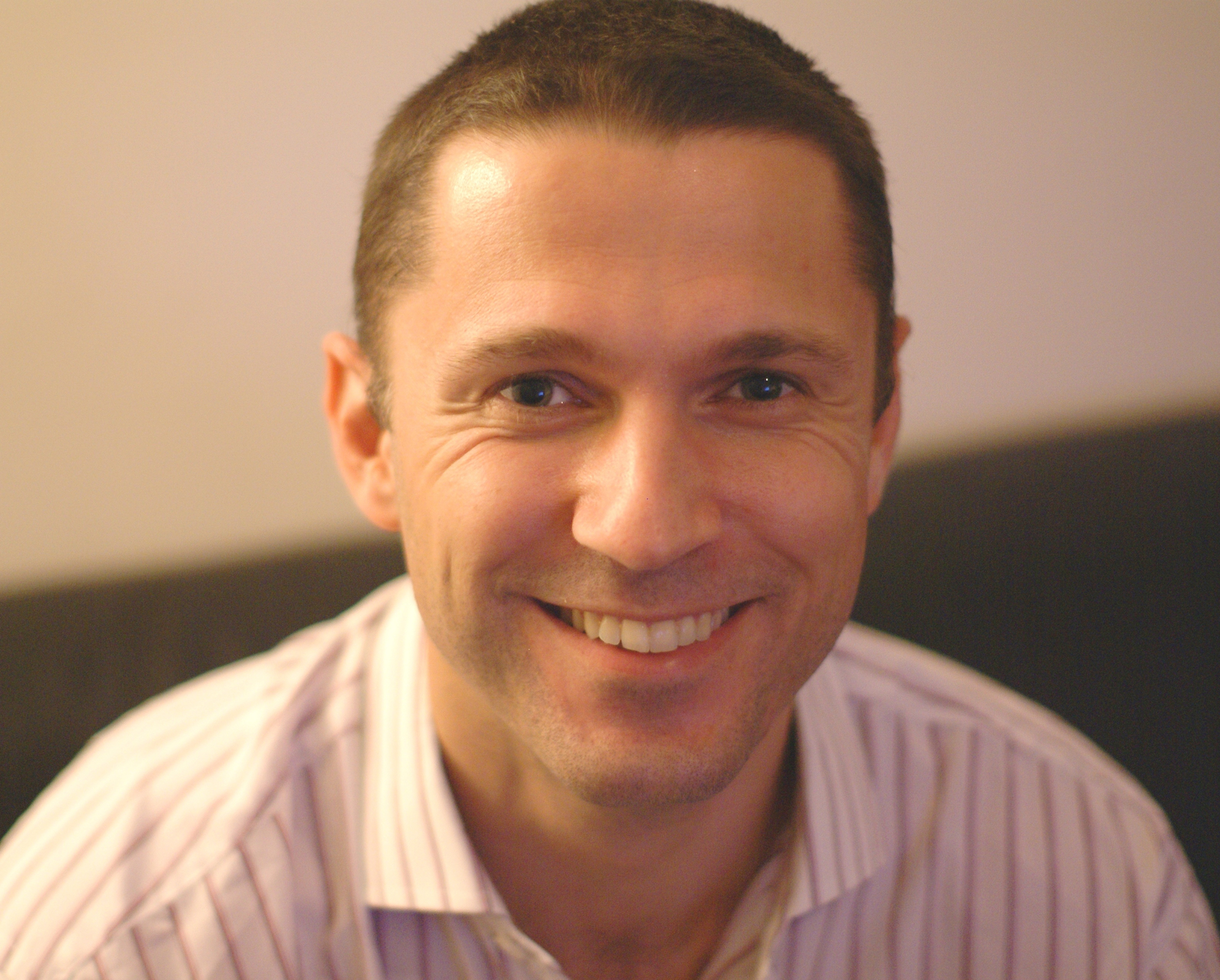 Microsoft has changed the way we work and live. However, while its products are an established part of my daily life, the roles played by brands such as Google and Apple, for example, continue to grow. Moreover, the tech start-up space provides ever-more innovative solutions to daily technology problems.

Launches such as the Surface tablet aside, Microsoft is perceived as stagnant in terms of core product.

- Innovation remains the key differentiator, backed by excellence in sales and marketing. Capitalise on the huge global installed user base of Windows, Hotmail and other key services by migrating as many iOS, Android and RIM users as possible toward a Windows-based mobile device via the cloud.

- Specifically, focus marketing on activities that integrate software with hardware technologies such as NFC, or contactless, to create innovative scenarios that appeal to the user. 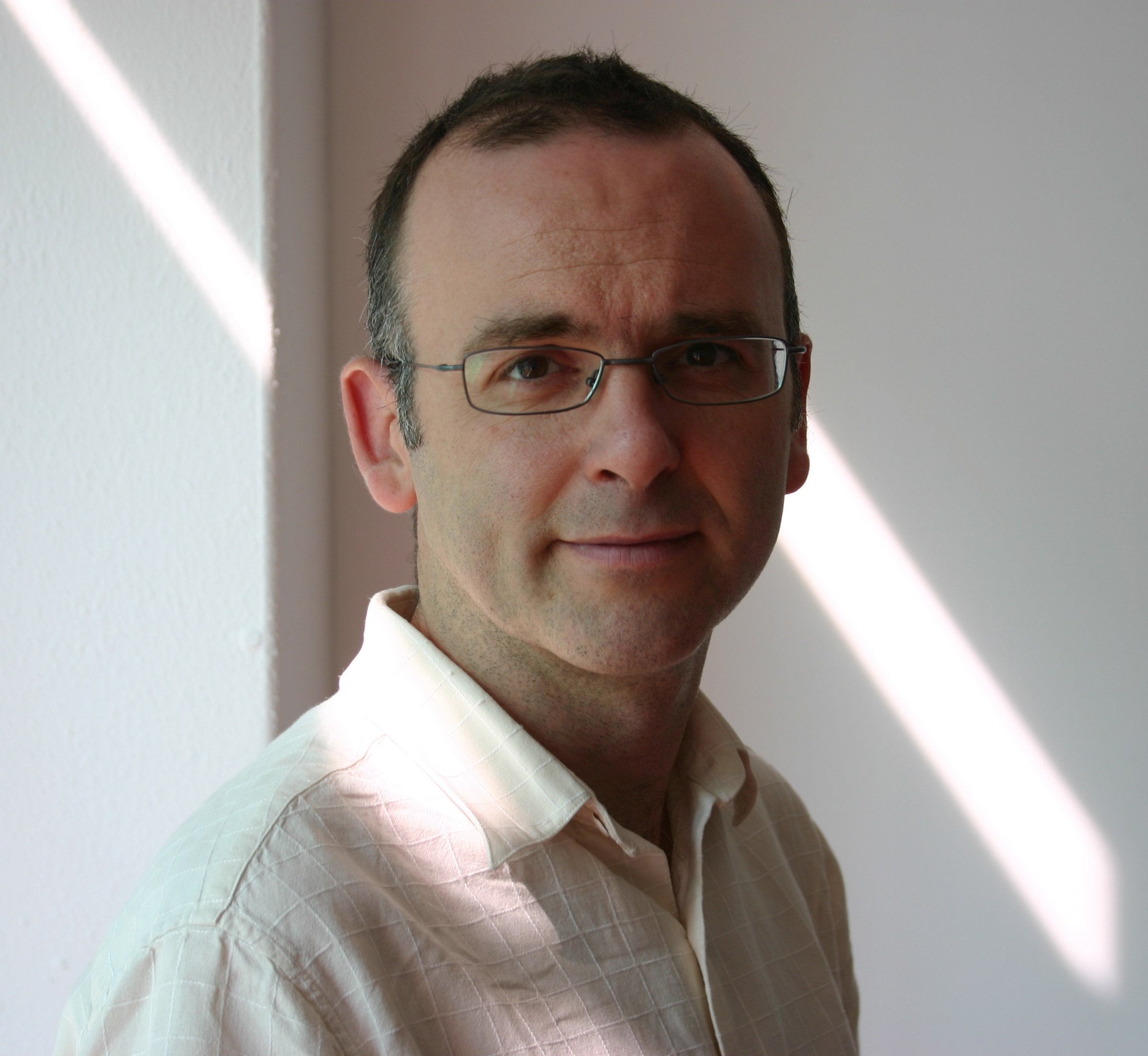 Microsoft's 'fast follower' strategy, corporate, sales-led culture and overt focus on business success at all costs make it hard to love, so it's tempting to view its struggles as 'comeuppance', proof that its approach and values were 'wrong' all along, and Apple and Google are right.

More objective analysis suggests this is hokum. Microsoft stagnated because it is still dependent on the flat PC market for the majority of its revenues. This gives it not just a business problem, but also an image problem. Microsoft is seen as yesterday's brand.

- Put more distance between the marketing effort and immediate business needs. Market the future, not the present.

- Accentuate this in high-profile launches, such as Windows 8.

- Engage with critics and developers, demonstrating a confidence and vision that people can buy into.

- Develop simplicity of design. It's key to the perception of brands as modern and future-facing.