LGBTQ+ artwork is often overlooked and undervalued, leaving members of the community feeling left out of their own narratives.

According to a survey of LGBTQ+ respondents from Shutterstock, 40.1% felt like they weren’t represented as a member of the community. And 76.3% want more representation for LGBTQ+ people of color. People particularly wanted to see images of people of color in daily life (66.1%), raising a family (52.4%) and experiencing positive or uplifting moments (51.9%).

Shutterstock partnered with the It Gets Better Project, a LGBTQ+ nonprofit, to establish a $12,500 grant highlighting LGBTQ+ creators’ diverse perspectives illustrated by their art.

Artists including photographers, videographers, illustrators, 3D artists or writers were encouraged to apply. The initiative is part of Shutterstock’s goal to challenge LGBTQ+ stereotypes and educate the media and advertising industries about diverse photography.

The grant is part of Shutterstock’s The Create Fund, a $300,000 artist grant launched in December to further diversify its content library.

“The winners of this fund have showcased their incredible ability to authentically produce content that will resonate with many people, and will help to advance the conversation on LGBTQ+ representation,” Meeckel Beecher, global head of DE&I, told Campaign US. “They will bring new perspectives to our collection and strengthen our ability to support our customers in diversifying their marketing assets.  We look forward to our continued efforts with the It Gets Better Project and are excited to see the work these artists create through this grant.”

Meet the winners below. 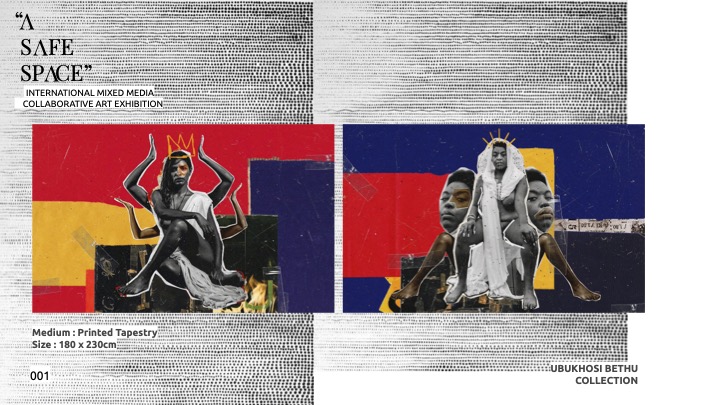 Xulu’s work shines a light on the influences that shape preferred gender identities, particularly in South Africa. The piece uses nudity to change people’s perspectives on how they value beauty.

Xulu plans to use the grant money to document the bodies of more subjects and contribute to his recently opened gallery space. 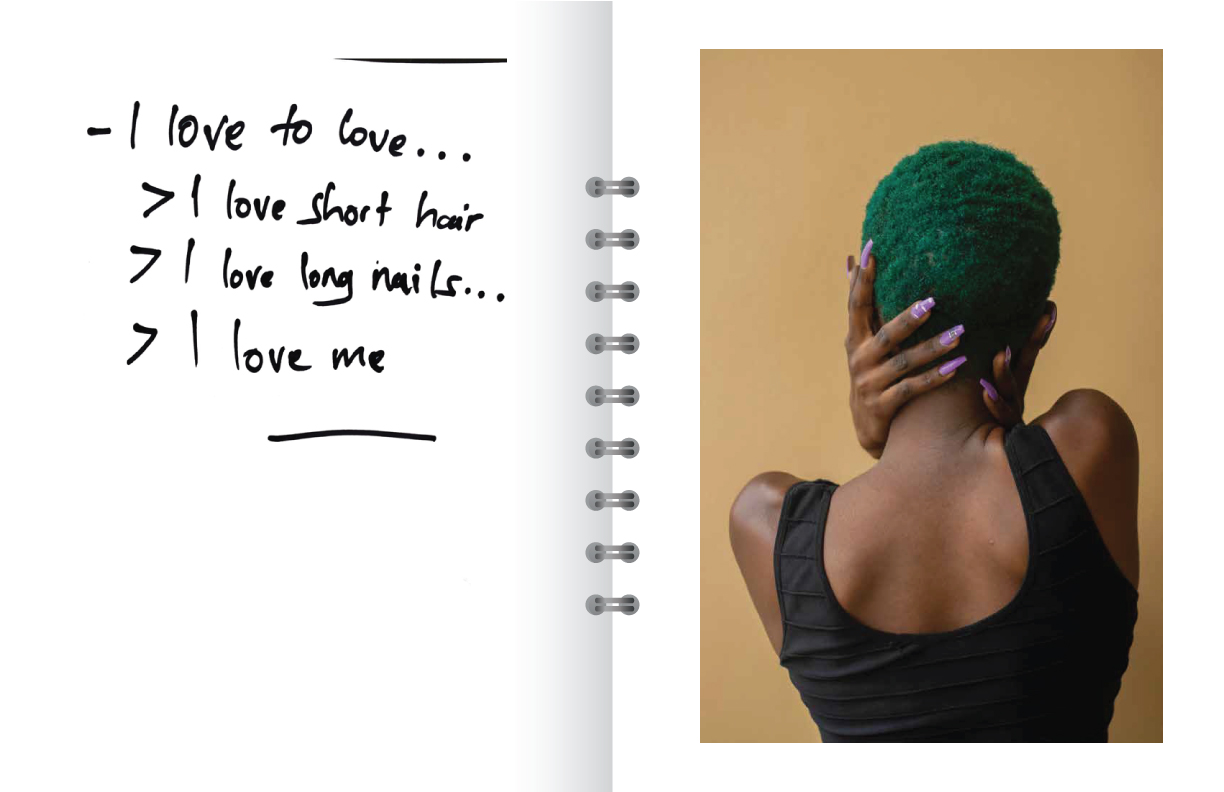 Tibaweswa’s piece weaves participants' words and anecdotes into their portraits. The photographer completed the final composition after working on the project “We Are Human,” which highlighted voices of the LGBTQ+ in Uganda, last year.

In Uganda, the LGBTQ+ community are “victims of violence, social injustice and discrimination, as well as abandonment by their families, leading them to live in fear of their lives with many of them in dire financial circumstances,” said Tibaweswa.

“At the heart of it all is the desire to highlight the voices of some LGBTQ+ people in my country on democracy during a presidential and parliamentary election,” he added.

Tibaweswa will use the grant money to continue creating his art, including producing, editing, designing and printing a photobook. 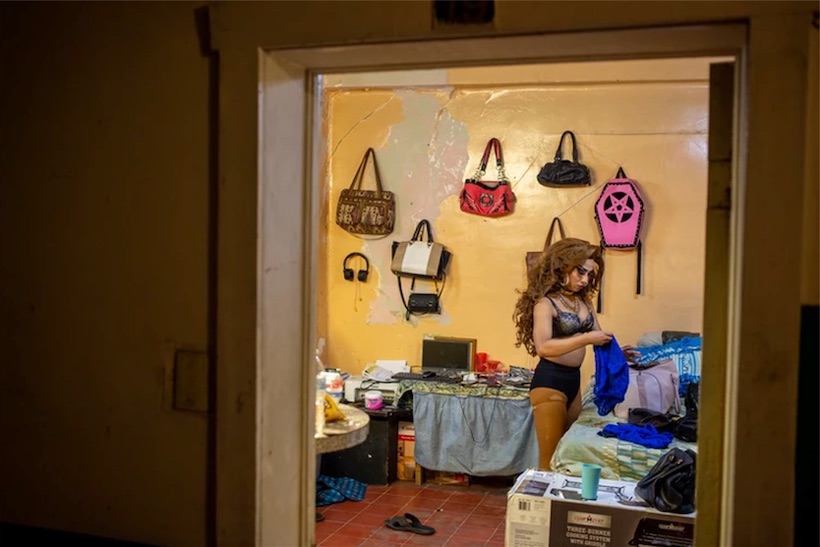 Romero, who is a photojournalist, was inspired by LGBTQ+ migrants, who have increasingly fled to the U.S. from violence against their community in their home countries.

“As a straight ally creator in the communications field, I think it is so important to

authentically capture LGBTQ+ communities around the world and also showcase the work of the individuals within the community to help shine light on people and stories that otherwise would not be told,” said Romero.

He plans to use the grant money to document the journey of LGBTQ+ migrants transitioning from South America to the U.S. 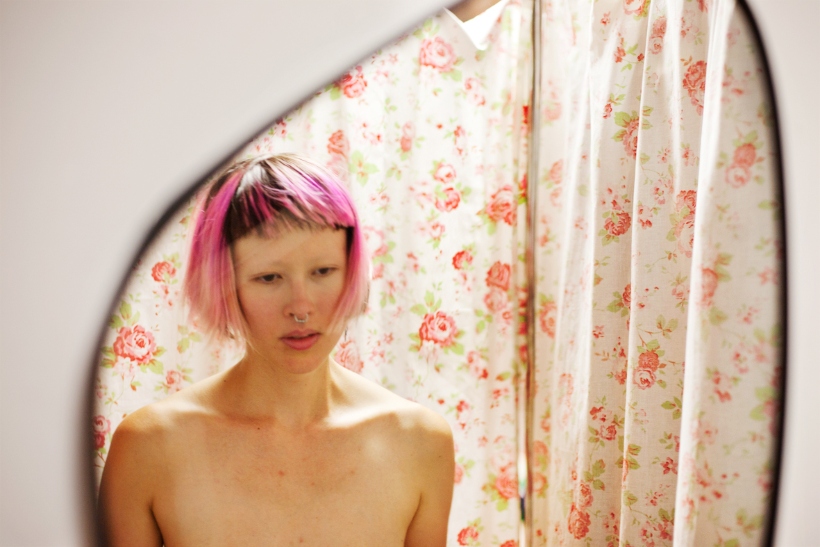 Teruel’s piece spotlights non-binary identities, which are often misunderstood because they exist outside of a “dual pattern.”

“Through this project, I want to break through polarization and show that gender reality doesn’t need to be dual or even stable,” Teruel said.

Teruel plans to use the grant on a photographic portraits series featuring non-binary people.

“When I was applying for this grant, what really attracted me to it was the feeling that Shutterstock is as passionate as I am in representing minorities and LGBTQ+ communities in an authentic way, and breaking the outdated stereotypes that have been plaguing the community for generations,” Teruel said.