Ignite may be no more, but its cutting-edge ideas and sense of fun live on under the Wasserman banner, as Katie Deighton finds out. 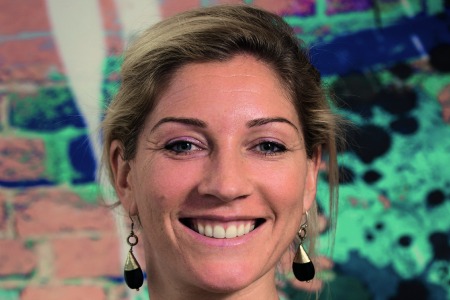 After a stint with Red Bull at university and a few years working agency-side in Sydney and Cape Town, Camerer Cuss returned to the UK as senior event manager at The Admirable Crichton. She joined what was then Ignite in 2010.

What has kept you here for five years?

I realised that I wanted to be with an agency that had a great reputation and was humble at the same time. As soon as I first walked in I knew it was a friendly, fun, receptive group of people who really felt like a team. It just seemed like there was no ego or hierarchy, just lots of laughing and fun - the vibe you want when you're working in this kind of industry.

How did you find the transition from Ignite to Wasserman? Is anything different?

I think people were worried that it might change, but it really hasn't. It was an amazingly smooth transition - we had the same people, the same clients and the same culture. The only thing that's changed is we are now part of a bigger company, which is really exciting. It's great that we have the additional expertise that we can tap into.

What has been your favourite campaign to work on in your time here?

The Barclays Premier League Live in Mumbai was the most challenging and therefore the most rewarding. There were a lot of logistical headaches and adversities to deal with - such as the first storm in the area for 40 years breaking the night before the event began - but it was a huge success.

We were pretty much in tears when it first started happening; people were saying that it was one of the best days of their lives. 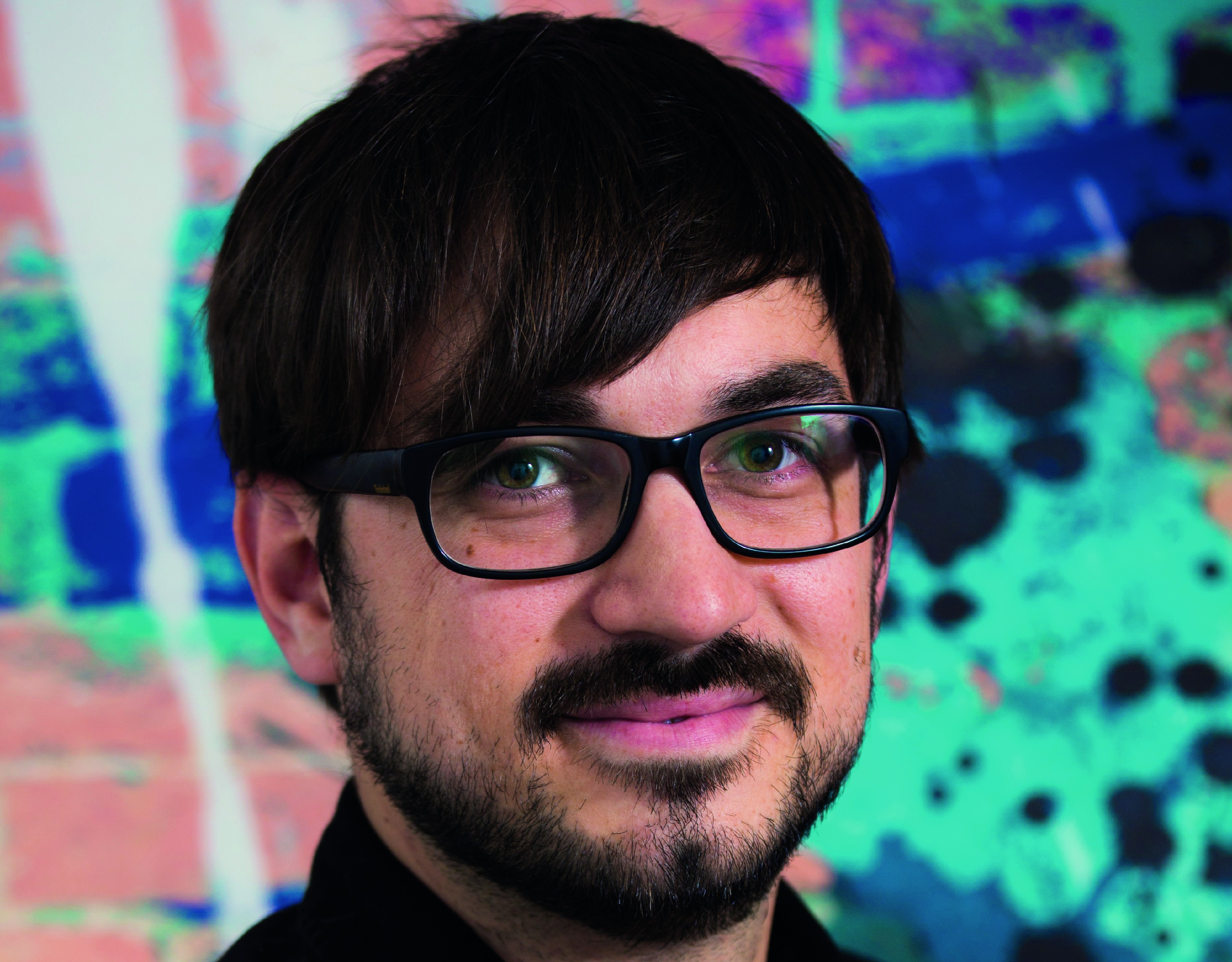 Pepper began his Wasserman career as a university student on a work placement, and ended up staying. A series of promotions led him to become senior creative. He recently took the lead on Vodafone's 1984G Street activation, and showcased his DJ skills by taking control of the decks in the Spotify Record Store.

What does your job entail?

It's conceptual: we take briefs, come up with ideas and see them through to the final stage. When I started we were a much smaller agency so I picked up a lot of different skills. I've pretty much grown with the company - doing editing, 3D design and working my way up to art directing on a number of projects.

You've been here for eight years - does that make you one of the longest-serving people in the agency?

You'd think so, but turnover of staff is very low, especially in the studio. It's great to work with people for so long. We're all one big family, and I wouldn't feel out of place suggesting something in operations, in the same way that anyone else can bring forward a creative idea.

I'm really happy here - as the company gets bigger I have more room to progress. I'd love to be a creative director one day, but at the moment I'm working under one who is helping me develop. So I'm concentrating on leading more projects and winning awards. 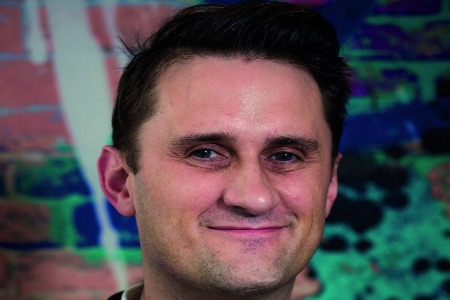 Donohue started out at the BBC and ended up at Wasserman by way of Dare, M&C Saatchi and Ogilvy & Mather. He was headhunted by Wasserman and joined in August 2015.

How does working in advertising differ from experiential?

In advertising we never saw our audience. One of the pleasures now is looking out at an event and thinking: "These people are here because of the work we do."

How have your first few months been?

I feel like a kid in a candy store. People are expecting cutting-edge elements at events, so there's a challenge to do more exciting things. One of the reasons I wanted to come here was because I've always been looking where the sweet spot is next going to be in technology. Digital is everywhere - it's left the screen. Why work in an environment where my job is screen-based when I can work in a place that combines both digital and real experiences?

What do you make of the 'digital backlash' in the event sector?

I'd say there's almost a backlash against the backlash. It's not about having digital in the front of experiences - it's about getting the overarching idea right and finding out what dials up that idea. Live events and digital enhance each other.

The agency is moving office in 2016 and plans to expand its digital and technology team. It also aims to develop an 'industry standard evaluation model'.

More work with Vodafone, plus activity with the ATP and NFL sporting experiences.

Established: 2002 as Ignite, then 2013 as Wasserman Experience

NFL to play international series games at Twickenham from 2016

Letter to My Younger Self: Paul Saville, Wasserman Experience

Wasserman appoints Paul Donohue to head up digital and tech