If you cannot see it you cannot be it; so in celebration of the LGBT+ talent transforming the industry today and inspiring the next generation of creative talent tomorrow The Dots reveals the 100 LGBT+ creators redefining the industry.

The list will be supported by a week-long LGBT+ takeover on The Dots, only featuring projects created by the LGBT+ community of creative talent.

The list is the result of The Dots asking 10 influential LGBT+ icons to nominate risings stars who they believe are redefining the creator landscape.The result? A unique list of trailblazing LGBT+ creators who are reshaping the industry with raw talent, big ideas and crazy hard work. All with the aim of inspiring the next generation of creative leaders and to shine a spotlight on a diverse and brilliant mix of LGBT+ visionaries.

As a dyslexic sole female tech founder, Jamieson has been a passionate advocate for diversity in all its forms.

The Dots is on a mission to drive diversity across the creative industries. Pip Jamieson, CEO of The Dots, explains:  "LinkedIn perpetuates the myth that to succeed we need to conform. But it’s our differences that give our industry its competitive edge - they are the key to unlocking our creative potential. That’s why I put diversity at the core of The Dots . We give unsung diverse talent (and the incredible work they create) the platform they deserve. I know that together we can create a better and more diverse industry for everyone."

As a dyslexic sole female tech founder, Jamieson is a passionate advocate for diversity in all its forms. Currently  62% of The Dots community is female, 31% is BAME and 16% is LGBT+. The Dots’ algorithm ensures more diverse talent features higher in search results.

See the list below to meet the amazing 100 LGBT+ trailblazers and learn more about who is colouring the future of our creative industries. 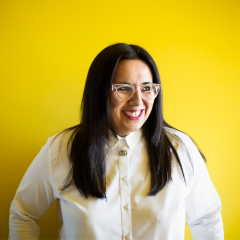 Bursting with positive energy, Chaka Sobhani, chief creative officer of Leo Burnett, has 20 years of experience in the advertising and broadcast industry. Starting out as a comedy writer, Chaka went on to launch children’s channels across the world, start up ITV Creative and direct at top agency Mother. 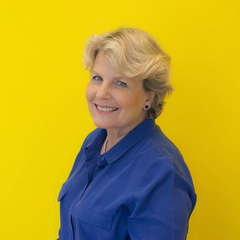 Co-Founder of the Women's Equality Party

Sandi Toksvig OBE is a comedian, writer, actor, presenter, producer and political activist, well known for her quick-witted presenting of shows including The Great British Bake Off. Her dedication to women’s rights  led to her co-founding of The Women’s Equality Party in 2015. 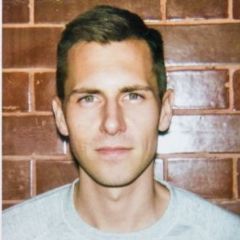 In 2018, designer and creative director Ryan Fitzgibbon launched Hello Mr, a magazine crossing boundaries of print, engaging in extended conversation about culture and identity. Ryan’s aim is to create an outlet made up of poetry, essays and photography for a generation of gay men and the wider LGBT+ community misrepresented in the media. 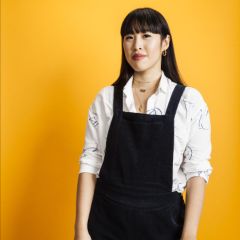 Zing Tsjeng is an author and journalist, commandeering Broadly, the digital platform for women, slickly curated with conversations from a diverse array of women on subjects such as identity, sexuality, lore, subculture and politics. Zing’s documentaries have millions of views and her book series Forgotten Women pins down amazing women forgotten in patriarchal history books. 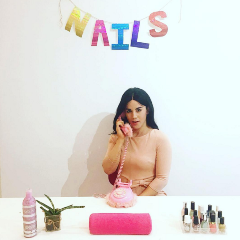 Credited by The Guardian and The Independent as one of the most influential LGBT people in the UK, Charlie first hit headlines with her award-winning campaign nail transphobia where she raised transgender awareness while giving manicures. 2017 saw the publication of her inspirational anthology To My Trans Sisters. 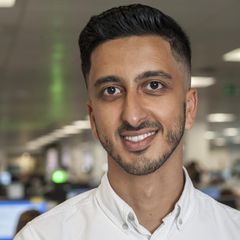 Director of Communications, Pride in London

Asad Dhunna is a London-based marketing and communications director, who heads up marketing for London Pride. In his writing, Asad explores what it is like living as a gay muslim man, describing it as ‘living in the world’s smallest venn diagram’. For 2018 Pride, Asad worked on the Somewhere Over The Rainbow Campaign with BMB. 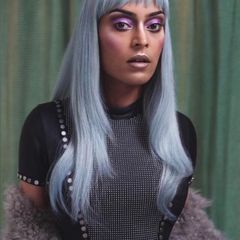 Asifa is ‘Britain’s first out Muslim Drag Queen’ discussing the intersectionality of being muslim and LGBT+. After rising to prominence for being censored from BBC Free Speech and appearing in C4’s Muslim Drag Queens, Asifa inspires at events such as Women of the World, DJs at top Gaysian clubs and shares her transition experience. 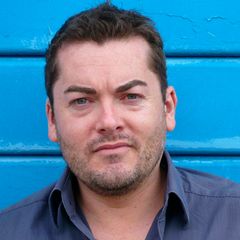 In 2012, Jeff Taylor co-founded Courier Media Magazine, a publication reporting on startup culture from around the world and business in the modern age. The magazine sets out to challenge conventions of how and why companies are to inspire a new generation of people who want to work differently. 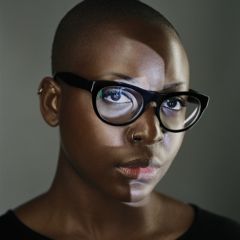 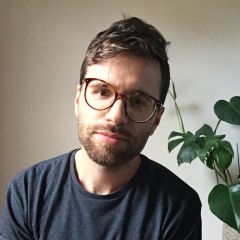 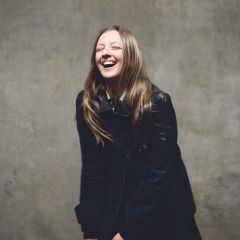 Cecilie Harris is an established freelance fashion and portraiture photographer working with brands such as Sony Music, I-D and Pretty Green. In 2011, Cecilie founded Boys by Girls a bi-annual magazine dissolving stereotypes in the photographic gaze, capturing the beauty and voice from contemporary young men through the female lens. 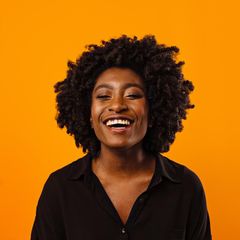 Quickly becoming a queen of the comedy circuit, Duker is a writer and comedian discussing all-important agendas such as the injustices of being a black woman in Britain today via laugh out loud performances. Sophie also stars in C4’s pilot Riot Girls, is a BBC New Comedy Award finalist, and alumni of the Pleasance Comedy Reserve. 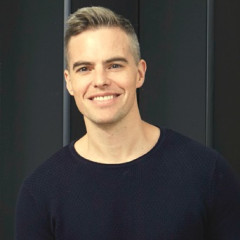 John’s advocacy of LGBT+ visibility in both creative and social spaces are channelled via his position as COO and CFO of The Dots and a founding member of  the UK’s first LGBT+ entrepreneurs network Series Q. The Dots’ mission is to spotlight traditionally underrepresented groups to tell their stories and help them to gain access to creative opportunity. 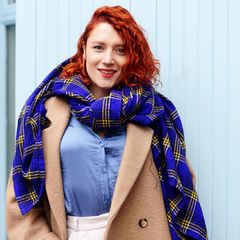 Words are Rhyannon’s way via magazines and websites such as Elle, Broadly and The Sunday Times Style. Her forte is in fashion and identity with much of her work discussing the journey of transitioning. This has been to acclaim in her memoir The New Girl: A Trans Girl Tells it Like it Is. Rhyannon’s side hustles include performance art and modelling.

The future of advertising in haiku

The Bodyguard and the problem of Muslim stereotyping

An open letter to adland on National Coming Out Day

Pick of the week: Pride in London's stirring campaign reveals the purpose behind the party