Sir Martin Sorrell wasted little time in making his first acquisition since forming a new marketing services company. But is MediaMonks a sound purchase for the former WPP titan? Campaign asked industry observers to weigh in.

Sorrell revealed he was buying the Dutch digital production specialist last Tuesday just 87 days after he abruptly exited WPP under a cloud in April after 33 years at the helm.

Sorrell, who is poised to list his new business S4 Capital on the London stock market in a reverse takeover of Derriston Capital, announced the acquisition as a "merger" with MediaMonks.

The price, which is believed to be close to €300m (£265m), was not disclosed but Sorrell said it would be revealed when S4 Capital’s listing completes.

S4 Capital’s acquisition of MediaMonks is potent symbolism on so many levels.

Firstly, it shows S4 means business, and has clear funding capability; secondly, it highlights the folly of Sorrell's 'non non-compete' clause at WPP; thirdly, it illustrates the value of digital production in the marcoms sector; finally, it shows the attractiveness of S4 itself to well-bid M&A targets, which is so critical to its long term success potential.

The deal values MediaMonks at around $450k per employee, but in an auction like this, chemistry and shared values are likely to have been as important as price. We would expect other S4 deals to follow suit, funded by equity (new shares) and debt. For WPP, this all looks a tad embarrassing but at the same time, MediaMonks would have been harder to integrate for them. WPP lives to fight another day, whereas SMS is clearly a man in a hurry. 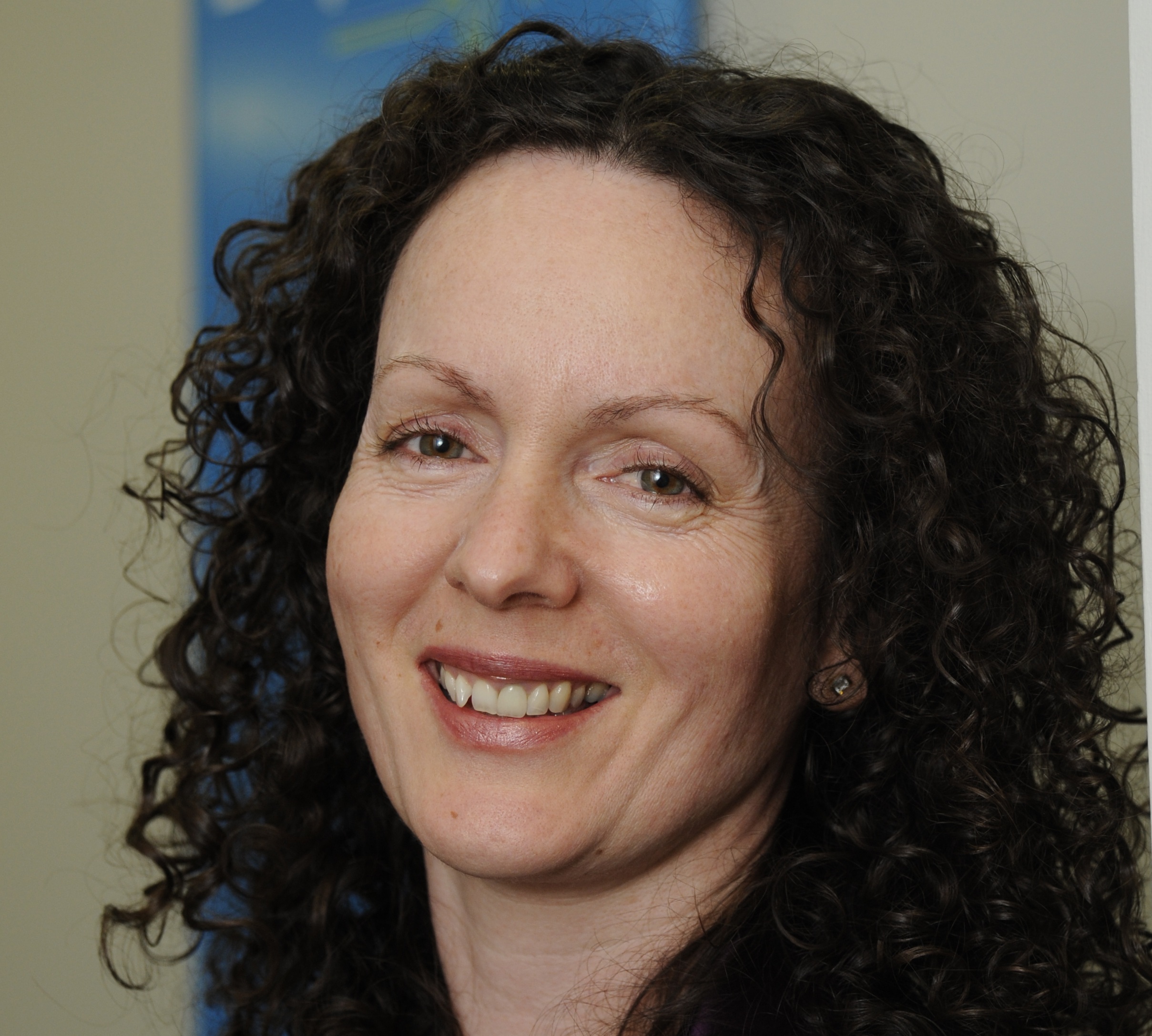 MediaMonks looks like a slick multi-platform production company that can work direct with clients, as well as with agencies.

Some will say Sorrell has gone down the foodchain, when agency people usually aspire to "a seat at the top table". But many of the people in WPP’s creative and media agencies are intermediaries. So that’s a whole layer saved.

Looking more like a production company may also avoid the incumbency/ agency of record issue getting in the way. He’s paid top dollar but it’s a smart move. Earn-outs delay integration and limit experimentation. They’re for people with more time than money. 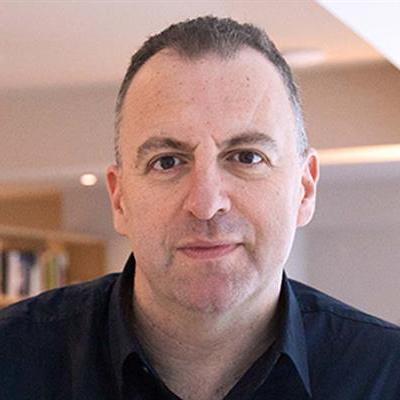 It’s a sound proposition if it supports the ambitions of S4 and plays to MediaMonks’ strengths. Problems in M&A often arise because of a lack of alignment between key drivers, competences or even executives.

Clearly MediaMonk’s scale and client list are impressive. As long as S4 understand what they’ve bought and how to elicit more of it, MediaMonks may thrive and buoy the S4 name with it. Even more so if S4’s next acquisitions can accelerate MediaMonk’s growth. If it’s smothered by scale or efficiency-driving initiatives, or distracted from the activities it does best, then its value to clients may suffer in the long-term. 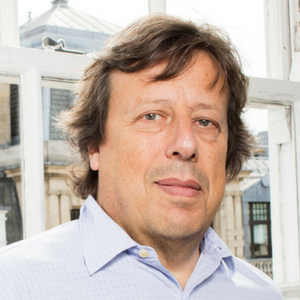 "Start as you mean to carry on" goes the adage and the acquisition of MediaMonks is an excellent start, particularly as Sorrell looks to build a new model company built around data, content and technology.

MediaMonks is so much more than a production facility; creative and production are now one and the same and Sorrell will have seen at WPP how creative businesses have struggled to adapt.

From this Dutch-based platform, it is not hard to see how Sorrell will build out/acquire data and distribution capabilities to compete with the likes of Accenture, Deloitte Digital and IBM as well as the holding companies. 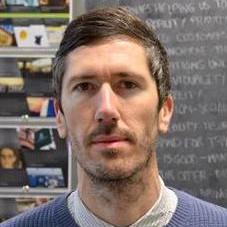 I think it’s a really smart move that signals a clear intent from Sorrell to start from a very different place. It’s particularly telling that his first acquisition is not an ‘agency’ in the traditional sense.

Media Monks unapologetically operate in the modern world of content, experience, products and platforms – yet importantly still place craft and creativity at the core. Their position at the intersection of brands, agencies, media and tech companies is also very on point. It’s hard to think of a more impactful starting place for Sorrell in a new era. 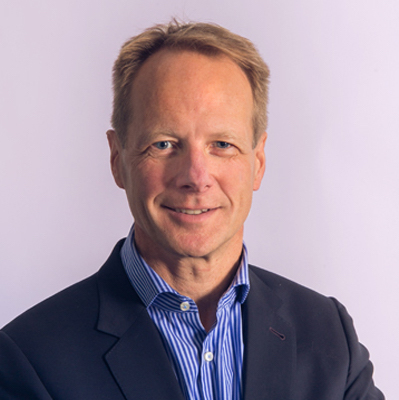 Sorrell might have referred to S4 as being a peanut compared to WPP but by swooping on MediaMonks he’s shown he can deliver a knockout blow.

Rid of his WPP shackles, Sir Martin is focusing his new venture around three of the most exciting, high growth areas in our industry; data, content and tech.
If he can do this quickly he’s going to be a real threat to the established networks. Forget peanuts, think well-aimed coconuts intended to stun!

His acquisition of MediaMonks is a signal that he will do and pay what it takes to attract the right kind of businesses. They in turn will join a group free from any legacy nonsense and with a gimlet-eyed focus on what brands want now.