If the business world had doubts about the economic potential of virtual reality, they were likely allayed when Facebook dropped $2 billion last year to acquire VR gaming company Oculus. Making the announcement, founder Mark Zuckerberg explained that, although mobile is the platform of today, the company was getting ready for the platforms of tomorrow.

Tomorrow may be closer than expected. Oculus, Sony, Samsung and HTC/Valve all have virtual reality headsets hitting the consumer market soon. And just a few weeks ago, The New York Times distributed Google Cardboard viewers to subscribers to give readers 360-degree immersive experiences of its stories. The coming year is predicted to be the year of virtual reality and, like so many content creators and tech developers, digital production force MediaMonks is making sure it's ready for it.

With an eye toward the day VR hits critical mass, MediaMonks has acquired Stopp, a 23-year-old Swedish-born digital production company that in recent years has become known for its 360 video and VR production expertise.

Stopp, a 50-person company focused on interactive content, visual effects and post-production, will be absorbed into MediaMonks’ 400-employee production network, which now adds Stockholm, Stopp’s headquarters, to its growing list of outposts around the world. 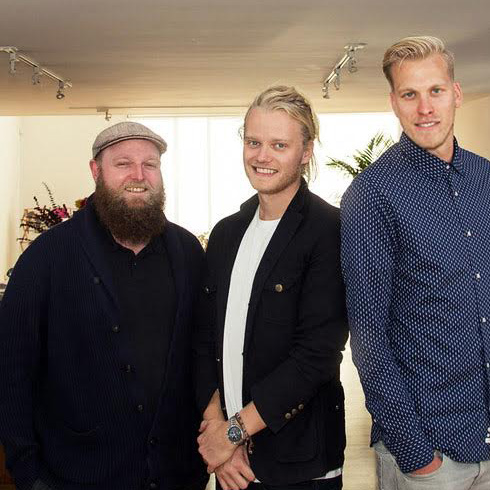 The companies’ Los Angeles operations will be merged. Fredrik Frizell, managing director of Stopp Los Angeles, will run the office with executive producer Olivier Koelemij and MediaMonks cofounder Wesley ter Haar, who plans to move there from the company’s Amsterdam headquarters in January.

The deal gives MediaMonks a larger presence on the West Coast, a region that has become the company’s largest market globally, said ter Haar, with a shop that has been there since 2009. Most critically, the acquisition brings an expertise that is becoming increasingly important to the evolution of the 15-year-old production company.

MediaMonks began in 2001 as a digital design boutique in Hilversum, Netherlands, (a city about a half hour from Amsterdam) and has since cemented its place at the top of the global advertising creative community, helping the world’s top most recognized agencies create digital experiences for their clients. Among its recent US work: Target’s holiday digital book narrated by actor Neil Patrick Harris for 72andSunny;  Old Spice "Muscle Surprise," an interactive effort from Wieden + Kennedy, Portland, that allows users to go inside Terry Crews’ chiseled torso; and Destiny Planet View, also for 72andSunny, which uses Google Maps technology to navigate through the Activision game’s interplanetary locations; and an interactive platform for Autism Speaks for BBDO New York.

MediaMonks has also been behind some of the biggest award winners in Cannes of late. Most notably, the "Sweetie" campaign from Dutch agency Lemz for children’s charity Terre des Hommes, which used a 3D character named Sweetie to catch child predators online. Among the many honors the campaign received in Cannes last year was the Grand Prix for Good. (The combination of the two companies, notes ter Haar, makes MediaMonks the most awarded digital production company, with 24 Cannes Lions in 2015.)

While the company has proven its expertise building digital platforms and campaigns, MediaMonks had made few forays into the world of VR, producing just a spattering of projects, such as a live 360 video keynote for the launch of the 1+2 phone in China and a New York Fashion Week project for Hugo Boss.

Stopp, on the other hand, has 15 VR projects under its belt, according to Frizell. Among its notable  projects is a Chrysler installation piece using Oculus Rift, "Beneath the Surface," created for Wieden + Kennedy, Portland, that used a real-time game engine VR build mixed with live action to give tours inside the Chrysler 200 and the factory that created it. And more recently, a 360 music video that Stopp created for Swedish fashion brand Gina Tricot that was tailored for a VR headset, but viewable as an interactive video on YouTube.

While many digital production companies are moving into VR, MediaMonks made the strategic decision to partner with an established player in the space rather than starting from scratch, said ter Haar. "Instead of building from the ground up, Stopp is plug and play. We get amazing VR talent from the get-go."

With four years of experience in VR, Stopp had been on MediaMonks’ radar for a while. The two companies had often come up against each other in pitches and had produced different elements of the same campaigns. "There was a grudging respect between us," said ter Haar. For example, for Adidas’ 2014 World Cup "I am Brazuca" campaign, MediaMonks created the digital platforms for DDB & Tribal, Amsterdam, while Stopp created a TV and interactive ad for TBWA/Chiat/Day, Los Angeles, which gave 360 views of a match from the perspective of the ball.

While Oculus may be a hot topic of conversation right now, Stopp "was part of the pioneering set in LA, very much part of the first wave," said ter Haar. "People talk about [VR] as the next big thing but it comes with a legacy. They are not jumping on the bandwagon they built the bandwagon three years ago."

In 2012, Stopp partnered with director Chris Milk to create a 360 music video "Sound and Vision" with Beck for Lincoln’s "Hello Again" campaign. A year later, as Oculus became popular on Kickstarter, Stopp helped retrofit the content for Oculus’ first developer kit. The project was screened at Sundance, Tribeca and SXSW and became a showcase piece for VR and its creative potential.

For MediaMonks, the Stopp acquisition is the latest step in its mission to build a leading global digital production network. In addition to its Dutch headquarters and Los Angeles and Stockholm offices, the company has outposts in New York, London, Singapore and Dubai. It plans to open in Shanghai in early 2016 and also move into Latin America next year. 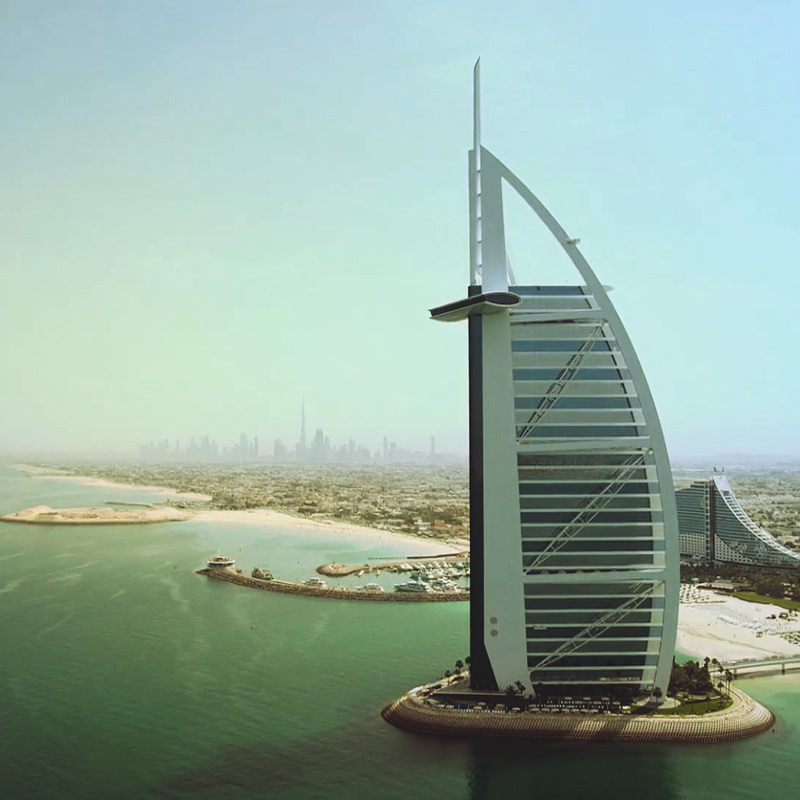 The company has already benefited from Stopp’s expertise, ter Haar added. MediaMonks recently worked with Google to produce a 360-degree interactive experience for the Dubai-based luxury hotel company Jumeirah. While the project was underway when the talks with Stopp began, ter Haar said Stopp shared its knowledge with the MediaMonks team as it was in production. The company is now exploring ways to expand it into a full VR experience.

With platforms like Facebook and YouTube embracing 360 video content and VR headsets soon hitting the consumer marketplace, the VR market is on the verge of exploding, noted Frizell. But with such a young technology, there is trepidation amongst some agencies and clients. "A big portion of our work is to educate them but everyone knows that it is coming," he said. "It’s just a matter of time before we get people into headsets. … We need to start making content right now to get ahead of it."

An alternative guide to SXSW

Inside the WSJ's experiments with virtual reality

What marketing predictions did 'Back to the Future Part II' get right?

Retailers must use robots, digital mannequins, VR and drones to stay future proof

Virtual reality: This time it's real. And marketers should be paying attention

Oculus Rift rising: What the latest announcements mean for marketers