The forward-thinking independent raised its game this year, winning clients from network rivals and scooping awards.

This has been a difficult year for UK media agencies. There has been a leadership exodus from a string of network agencies and revenues dropped at several groups. The debate over transparency continues and it’s a singular fact that none of the big six holding companies has backed ISBA’s tougher media-agency framework contract – more than 18 months after the trade body for advertisers announced it. Despite these clouds over the sector, there are reasons for optimism. Brands want trusted partners to navigate the complex media ecosystem and media agencies attract savvy, entrepreneurial people who know how to adapt and innovate quickly.

Few media agencies in Britain have a better reputation for transparency than the7stars, which is known for eschewing rebates and group trading deals. In February, it became the first agency to support the ISBA contract publicly – a PR coup for frontwoman Jenny Biggam, even if some rival independents may carp that they were already using the framework without shouting about it. Whether transparency helps to win clients is a moot point but the7stars claims 14 of its 24 wins this year came from network agencies, including the £40m Ladbrokes Coral consolidation.

The7stars won new billings worth £106m and is on course to pass a record £300m in annual billings this year, cementing its status as Britain’s biggest independent media shop. The agency also raised its game when it came to its work, picking up three golds at the 2017 Media Week Awards – two, for best use of audio and media idea – launch, in Warner Music’s launch of Ed Sheeran album ÷ , and one, for long-term media strategy, for Suzuki Saturdays.

Other highlights included work for Under Armour, promoting boxer Anthony Joshua for his Klitschko fight at Wembley, and Iceland, which ran a "Channel Mum" partnership with vloggers, plus Gumtree’s app brand refresh and Jigsaw’s headline-grabbing "♥ immigration" activity. "They put their clients first, not themselves," one media owner says.

Strategically, the7stars has been looking to the future, buying out co-founder Mark Jarvis and shuffling its shareholder structure to incentivise younger talent, including Henry Daglish, who had a solid first year running new sister agency Bountiful Cow.

Staff churn was low at 15% thanks to the7stars’ strong culture, which includes no timesheets and a monthly party the day before payday. The agency also launched the7stars foundation, which is funded through 5% of the agency’s profits, to support under-16s.

The7stars’ success should inspire anyone thinking about the future of media agencies. 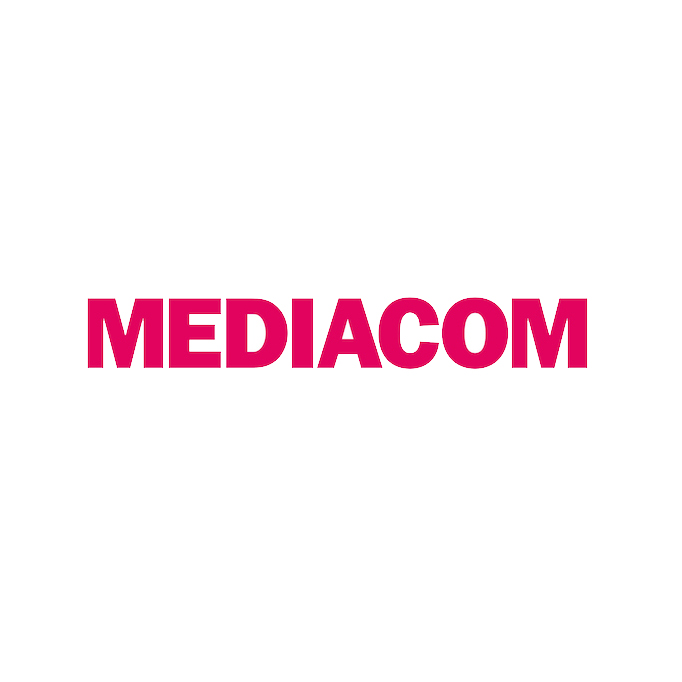 If MediaCom were judged on international wins, there would be no contest. Britain’s biggest media agency topped the new-business league after picking up more than £150m in new billings, including Walgreens Boots Alliance, Richemont and Groupe PSA. But just as it would have been unfair to pin the global loss of Volkswagen Group on the UK team last year, it is hard to give them all the credit for this year’s international bonanza – even though it resulted in a record financial performance.

Chief executive Josh Krichefski has promoted a cadre of younger leaders since he took over two years ago and MediaCom won more gongs than any other agency at this year’s Media Week Awards. The WPP shop has diversified with start-up initiative Blink_Innovation for clients and courted 50 media owners by inviting them into the agency to discuss partnerships. MediaCom has also been happy to use the ISBA contract with at least one client.

One of MediaCom’s few disappointments was missing out in Procter & Gamble’s UK review, as the agency had previously overseen its print buying. The big test comes in the new year, when its biggest client, Sky, is reviewing its near-£300m account. 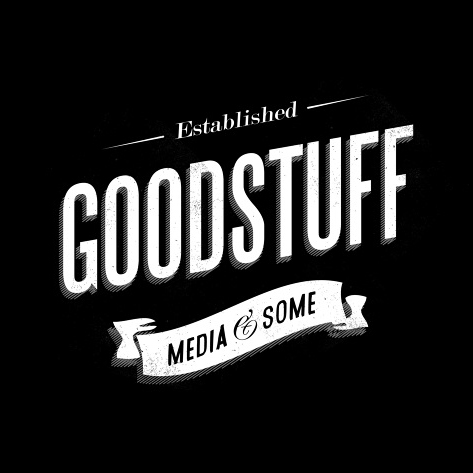 It was a landmark year for Goodstuff, which hit £100m in annual billings, bought out minority shareholder Omnicom Media Group’s 20% stake, and was named Media Agency of the Year at the Media Week Awards.

Under the feisty leadership of co-founders Andrew Stephens and Ben Hayes, Goodstuff won £25m in new business, much of it from like-minded challenger brands such as Harry’s and Brewdog, and it expects to double profits. The Goodstuff Media Showcase, where media owners pitch ideas to independent creative agencies, underlines how this is an agency that supports other free spirits.

If there is a caveat, it’s that Goodstuff is not the finished article, as it began media buying only in 2011, seven years after it launched as a planning agency. The work is decent, rather than multi-award-winning, and it’s yet to prove it’s at the forefront of digital. Even so, Goodstuff is doing well; there is more good stuff to come. 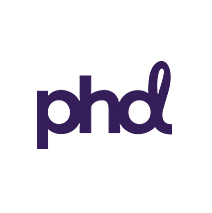 Losing one of its biggest clients, Sainsbury’s, then snatching the expanded £115m account, which included Argos, on appeal, encapsulates PHD’s roller-coaster year. Verica Djurdjevic, promoted to chief executive in April in the midst of this turmoil, did well to steady the ship – with the help of a strong and well-established management team. A clutch of Media Week Awards for its work on The Lego Batman Movie and Sainsbury’s Gogglebox partnership with Channel 4 shows PHD’s quality.