Ian, who was at Droga5 since 2015, will start in mid-September and report to McGarryBowen U.S. Chief Creative Officer Ned Crowley.

"In the three plus years he was at Droga5, Matt applied his amazing experience, energy and creative leadership to a range of wide business. We’ll miss him and wish him all the best on this new chapter," said Neil Heymann, chief creative officer of Droga5, via email.

The New York CCO role at McGarryBowen has been vacant since Matthew Bull stepped down from the post last summer. With Ian’s appointment, the leadership of the Dentsu Aegis Network’s New York office includes President Angela Johnson, who joined from WPP earlier this year, and Chief Strategy Officer Conner Huber, who came onboard about a year ago, having previously worked at shops like Wieden & Kennedy and CP+B.

Ian told Campaign that he was attracted to McGarryBowen for a number of reasons, including its talent mix of "seasoned vets and killer newcomers" and energy.

"A lot of times as a management team, it’s one way or the other: You’re either coming into a situation with all the vets, and in that case, it’s them doing things the way they have been and you fall in line, or the latter is that everything is changing and you’re part of that flux and it can be messy," said Ian. "I like the fact that I’m coming in at a manageable and exciting time and it’s not a rescue mission - they’re in a position of strength with great new hires and momentum." 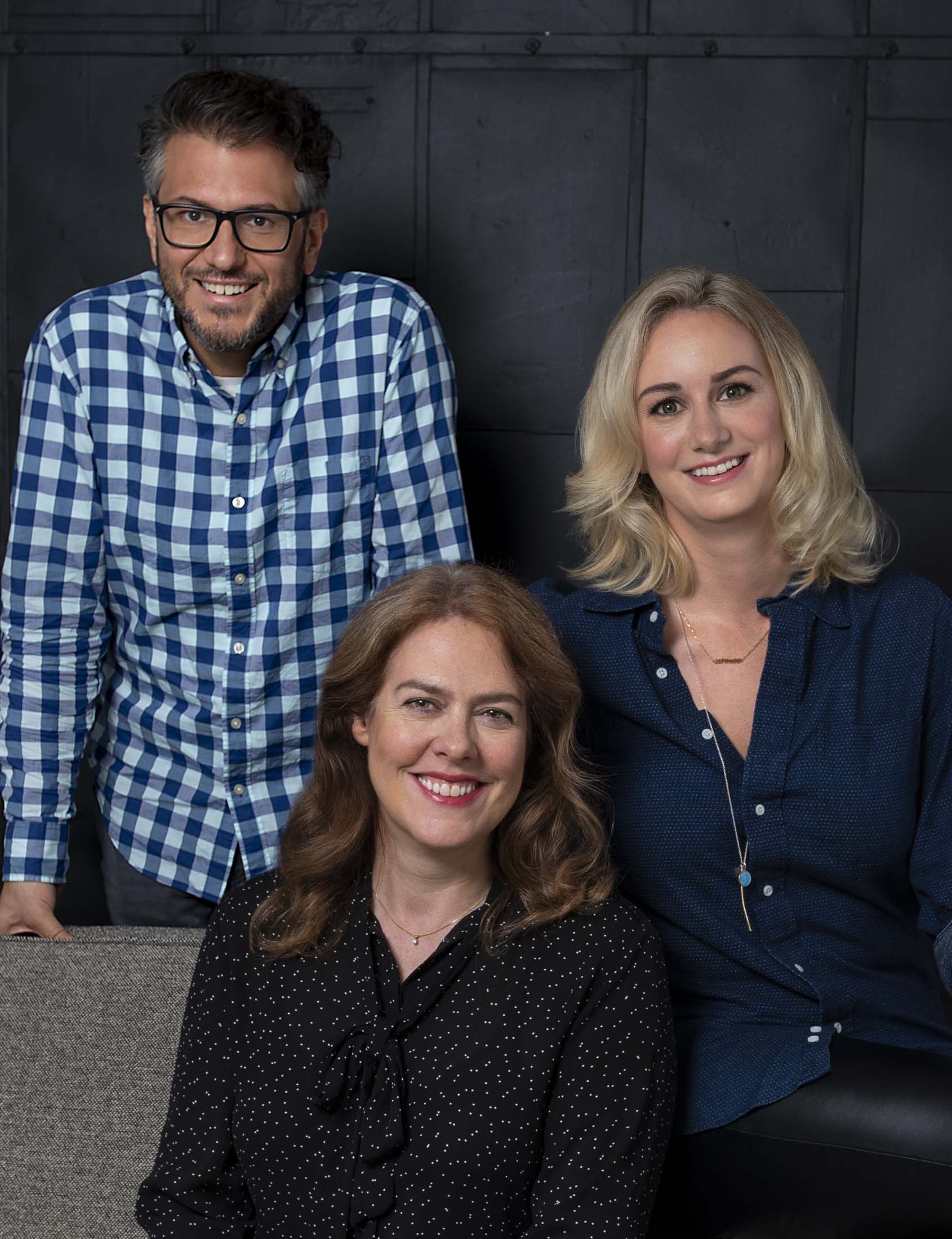 He added that he’s looking forward to helping the agency propel to the next chapter. Some of the clients Ian will be working on at McGarryBowen include Subway, United Airlines, Verizon, Crayola, Chevron and Northrop Grumman.

Ian’s three-month plan is to look at potential opportunities with every client, learn the personalities of everyone in the creative department and explore new business possibilities. "Pitches are great ways to get to know everyone in a compressed time," he said.

Throughout his career, Ian has worked with advertising legends, such as Droga5’s David Droga, BBH Founder John Hegarty and TBWA’s Lee Clow.

Prior to Droga, Ian was an ECD at TBWA\Chiat\Day. He also worked at CP+B, Deutsch and BBH, where he spent the majority of his career.

Co-CEOs: Pros and cons of sharing the reins