McDonald's is opening the first new UK store format since the drive-thru launched in the 1980s with a small-footprint McDonald's to Go offering a takeaway-only service.

The trial store opens this week on London's Fleet Street and provides customers with a speedier service from a limited menu, which will include staples such as Big Mac, McNuggets, wraps and, later this year, a new range of salads.

"McDonald's to Go" signage will appear above the door, as well as across branded packaging and staff uniforms.

One of the central ideas behind the concept is that its product range and opening hours can be adapted to suit the buying habits of consumers in a particular area. As a takeaway-only outlet, it will not include any seating, but will feature smaller-than-usual self-order touchscreens. 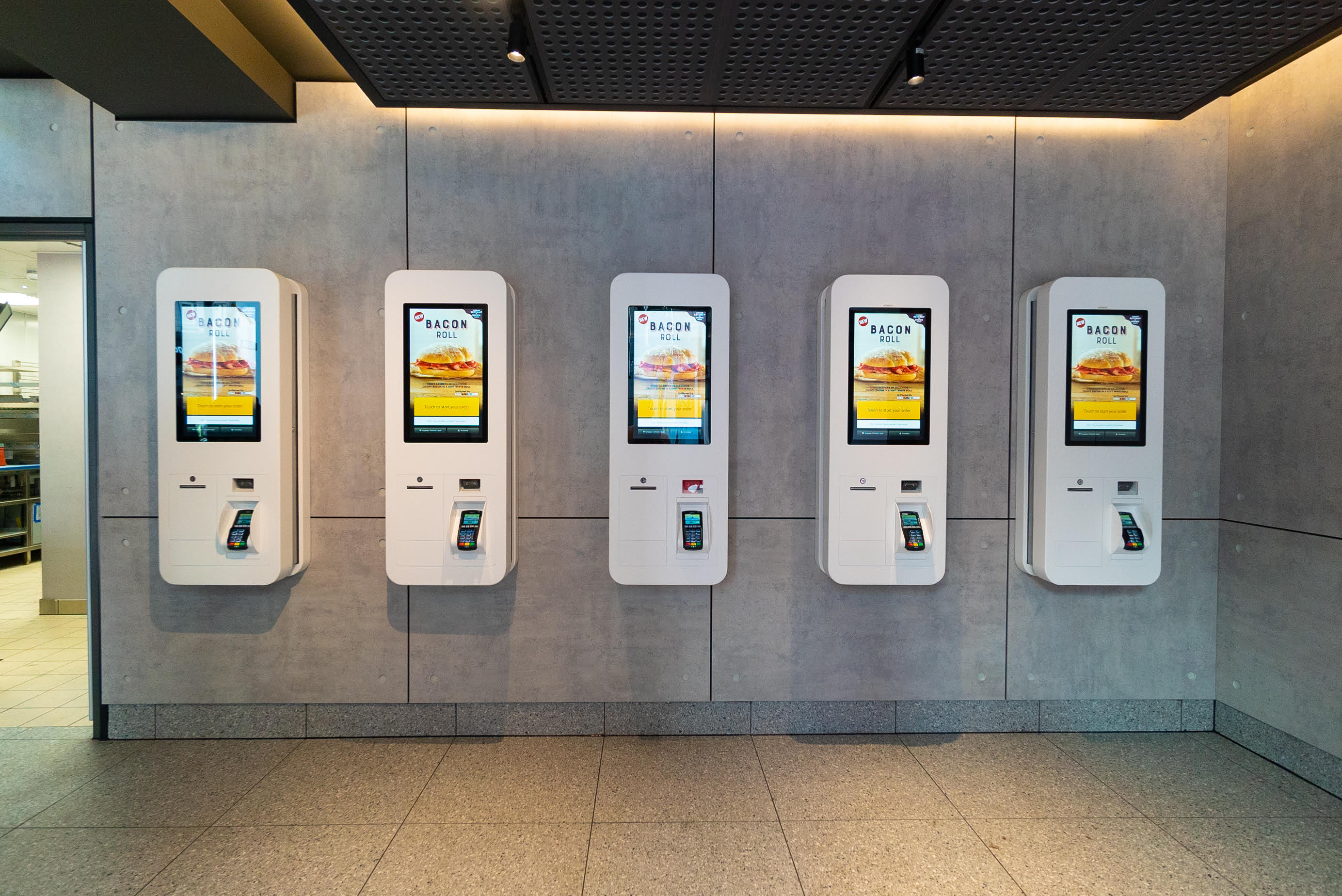 Henry Trickey, McDonald's UK and Ireland's senior vice-president, development and IT, said: "In Fleet Street, where city workers are looking for something quick to grab on the go, it makes sense to test a smaller format – no seating and takeaway only with a reduced menu will allow us to focus on speed of service. However, the next McDonald’s to Go could look very different.

"This is all about testing and learning – we’ll see what works and listen to the customer response."

Trickey added that McDonald's remained committed to its existing formats.

The fast-food business said that McDonald's to Go comes as the chain celebrates 45 years of business in the UK, during which it has invested £4.3bn in its restaurants and created more than 2.1 million jobs.