How brands use glyphs to communicate their message

Emojis, which had their own "celebratory day" earlier this month, were invented in 1999 in Japan for use on the earliest forms of mobile platforms, but have their roots in the hieroglyphics of ancient Egypt — the idea of a visual language to communicate.

Four in five 18- to 65-year-olds use emojis on a regular basis, while 72% of 18- to 25-year-olds find it easier to express emotion through emojis than written word.

But what relevance does it really have for brands? In short, it has intriguing possibilities and benefits, particularly in regards to attracting a new swathe of that most elusive of audiences — Millennials. Some forward-thinking brands are already adapting to the emoji rise by taking new and, some might say, risky approaches to their marketing campaigns.

Besides the convenience element, emojis essentially work well for Millennials on two fronts. First, it takes simplistic messaging to a whole new level.

Secondly, this simplicity builds in a playful "puzzle" or curiosity-inducing element conducive to engagement, virality, and sharing. Online sharing is evolving quickly, and new languages are appearing all the time as the Millennial generation continues to express itself through technology.

The importance of understanding how and what generates engagement and sharing is critical if brands are to connect with this influential audience. By trying to speak to them on their own terms, there's more chance brands can connect with them and they may "let you in."

McDonald’s
McDonald's released "minimalist" billboard ads made up entirely of emojis to get the message of the restorative powers of its meals for the Good Times campaign. Initially tested in Paris, the success means they’re being rolled out globally.

The risk element was highlighted by a "physical hacker" who "edited," or defaced, a billboard in Bristol by adding a vomiting emoji to the end. 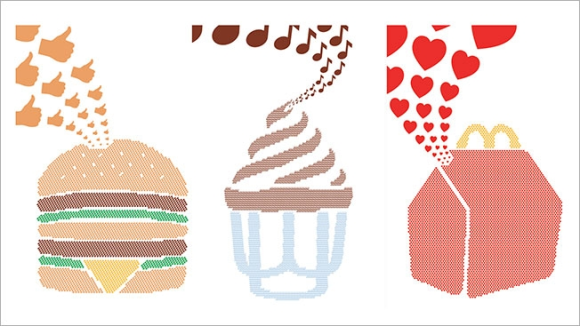 Chevrolet
Ahead of the arrival of its Cruze model, Chevrolet put out a press release made up entirely of emojis because "emoji is international in its adoption, and we wanted to have fun and be irreverent with our audience," said the car brand’s head of social media. 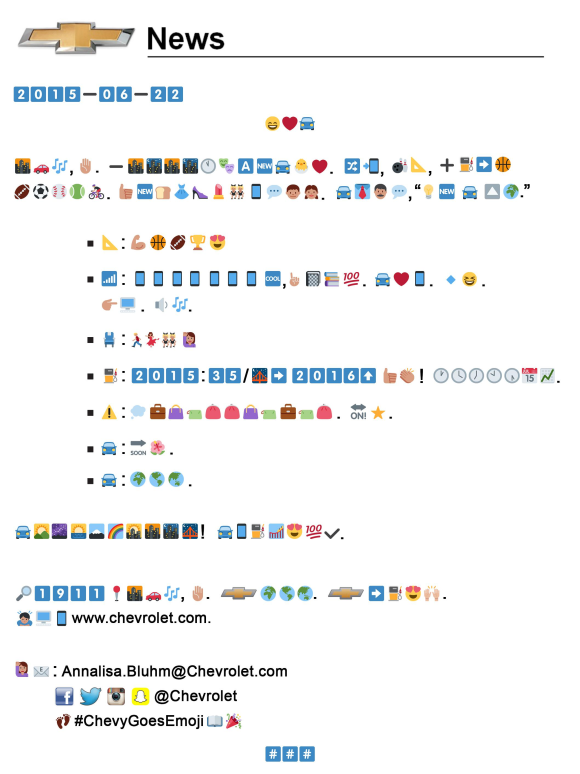 Norwegian Air Shuttle
The airline Norwegian Air Shuttle created the emoji URL below to target a very specific group — people wanting to fly from Copenhagen to Las Vegas. The URL was pushed out on Instagram – a primarily Millennial social network — solely by partner influencers, not the brand itself, and had 1,600 hits on Day One. The airline said the posts generated 4,171 likes and reached more than 500,000 people.

The marketing spokesperson succinctly summed up the power of emojis when it comes to Millennials, by saying it was about reaching the target audience "differently than they are used to" and about "capturing the target audience’s curiosity, and to communicate the message in an innovative and humorous way."

WWF
The WWF employed an #EndangeredEmoji Twitter campaign to help save animals from extinction.

The charity created 17 emojis for endangered animals and is encouraging people to donate every time they retweet one. 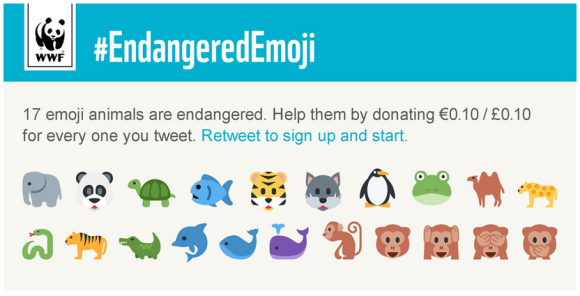 Domino’s Pizza
The "labor-saving" convenience element of emojis referred to earlier is well-illustrated by Domino’s "tweet to order" initiative.

Once customers have registered an Easy Order account with Domino’s – including details of their pizza preferences – simply tweeting a pizza emoji will result in a delivery. 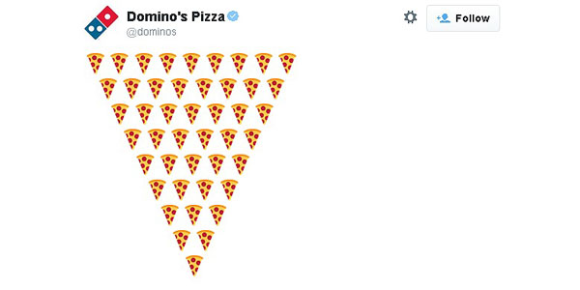 Ikea
Promoting the idea of emojis' efficiency, Ikea launched a range of domestically themed emojis, including ones symbolizing its different ranges of furniture.

The video campaign claims they’ll reduce friction at home by letting couples communicate with each other more efficiently about things they have done, such as having vacuumed the house.

The company claims an emoji pass code is mathematically more secure and easier to remember than traditional PINs. 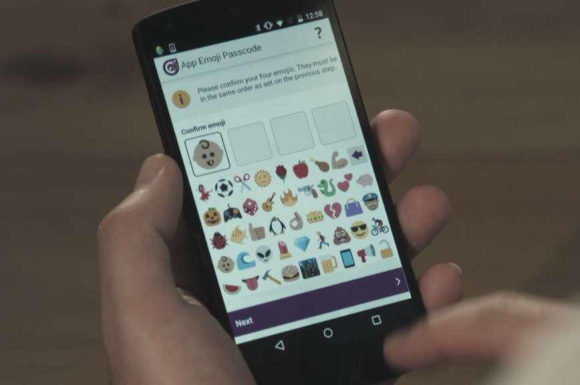 This article originally appeared on marketingmagazine.co.uk.

Brands can't help but jump on the Leap Day bandwagon

In the UK, IKEA encourages families to play together

Instagram ad sales to grow fivefold in next two years