The general election can be a nail-biting time for brands as the major political contenders battle to win votes by outlining new policies and pressure groups lobby to get their voices heard. In the run up to the election, Marketing charts the brands in the firing line - from chewing gum to the tobacco giants.

Criticism around sugar in particular has reached fever pitch over the course of the current government, with pressure groups including Action on Sugar, the Children's Food Campaign and British Heart Foundation heaping pressure on brands to slash sugar content.

As has been evident this week, Labour appears willing to have a fight with big business. Shadow health secretary Andy Burnham recently pledged to "take tougher action" to protect children from "commercial pressures caused by alcohol, sugar and smoke" and the party is expected to include a 9pm watershed for HFSS (high in fat, salt and sugar) products in its manifesto.

Major brands including Coca-Cola, PepsiCo and Mars have already taken voluntary steps to reduce sugar, salt, fat and calories from products through the Conservative-led Responsibility Deal.

But critics say these steps do not go far enough and Labour is said to be considering scrapping the Deal in favour of a tougher approach if it returns to power.

'Junk food' and soft drinks brands look set to be in the firing line for the immediate future. 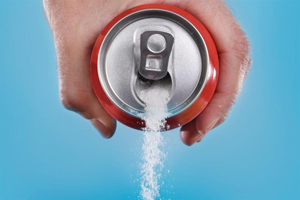 In 2011 the government commissioned the Bailey Review, which investigated the commercialisation and sexualisation of childhood.

It recommended the industry take voluntary action to halt "inappropriate" advertising and marketing and not take advantage of gaps in regulation, particularly around "new media" where regulation could not keep up.

In 2013, the government praised efforts by the industry to act on the recommendations, though issues around branded online games and music videos were highlighted as ongoing areas of concern.

And with the threat of tougher regulation ever swinging overhead, marketing to children will continue to be on the agenda.

As well as the expected manifesto on restricting ads of HFSS products, a Labour government would go further to crack down on the use of cartoon mascots and on-pack advertising. 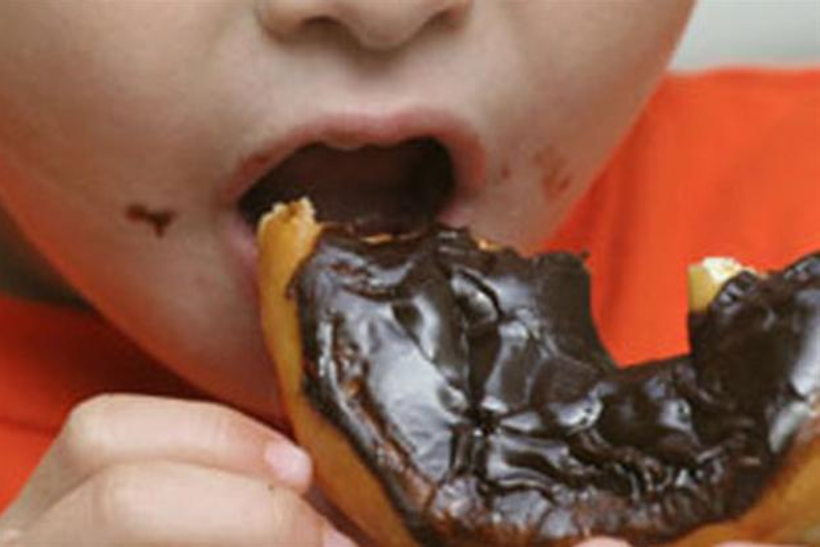 A key battle ground because it whips up popular opinion, Labour has made its stance on tobacco clear: it would introduce plain packs and slap a levy on big tobacco to help fund the NHS.

This has jolted the coalition into action. In a counter move to strip away the competitive advantage of a policy that has growing public popularity (despite violent opposition from tobacco brands), the government announced earlier this month it would press ahead with plain packs.

This was despite a number of previous u-turns on a policy first floated in 2010. The move is deeply unpopular with retailers and other businesses involved in the sale and supply of cigarettes.

Unsurprisingly, tobacco brands have not welcomed the news - with the likes of Silk Cut owner Japan Tobacco International slamming the move as "unlawful". It is likely tobacco brands will challenge the government over the move - as brands claim enforcing it could breach trademark rights. 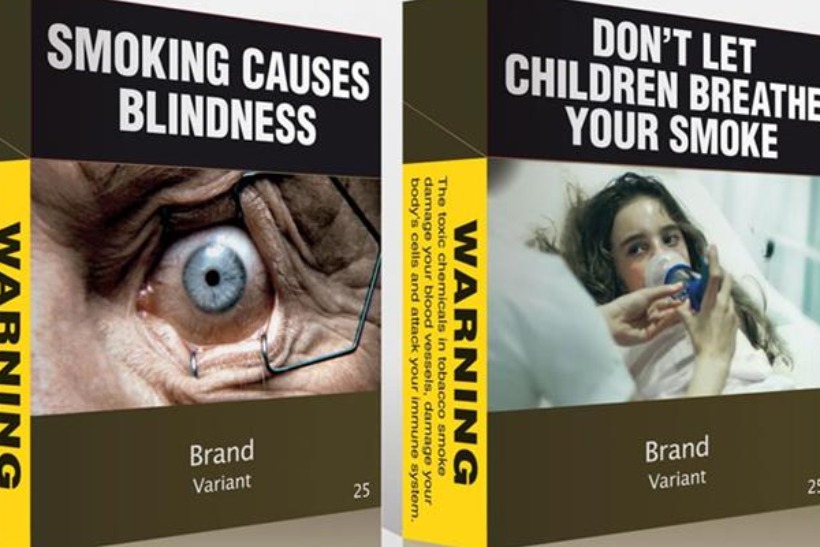 In the firing line from all political directions, payday loans are controversial with opponents slamming the industry as expensive and exploitative.

Loans brands are already under close scrutiny, with the Conservative party announcing caps on charges and Labour claiming it would go even further - by giving local councils the power to limit the spread of payday loans businesses as well as betting shops.

With many vocal opponents - including the Archbishop of Canterbury and Labour MP Stella Creasy - it's likely pressure will only increase. 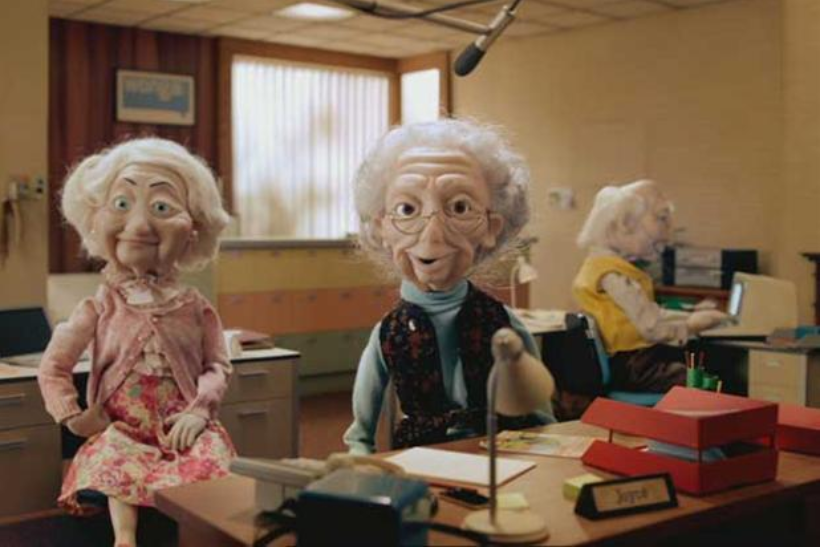 Another topic that whips up public opinion is alcohol. To address "problem drinking", the government explored slapping a minimum unit price on alcohol products to ban ultra cheap multi-buy promotions but shelved plans in 2013.

However, following criticism from pressure groups like Alcohol Concern and also the Labour party for 'u-turning' on the plans, David Cameron suggested it could be reconsidered in future, but that more evidence was needed to make it work.

A Labour government would tackle alcohol related harms by implementing minimum unit pricing, restricting where alcohol could be sold in supermarkets, imposing higher taxes on high strength booze and even looking into restricting sponsorship of sports events by alcohol brands (sponsorship spend is estimated at £300m a year).

Alcohol Concern this week released a report claiming children are more aware of alcohol brands that sponsor major sporting events than of crisp or biscuit brands. It is lobbying to tighten the rules for alcohol advertisers, though the ISBA hit back at the claims saying  guidelines are already "strict" and "robust".

Forcing brands to display calorie content on pack is also on the agenda. 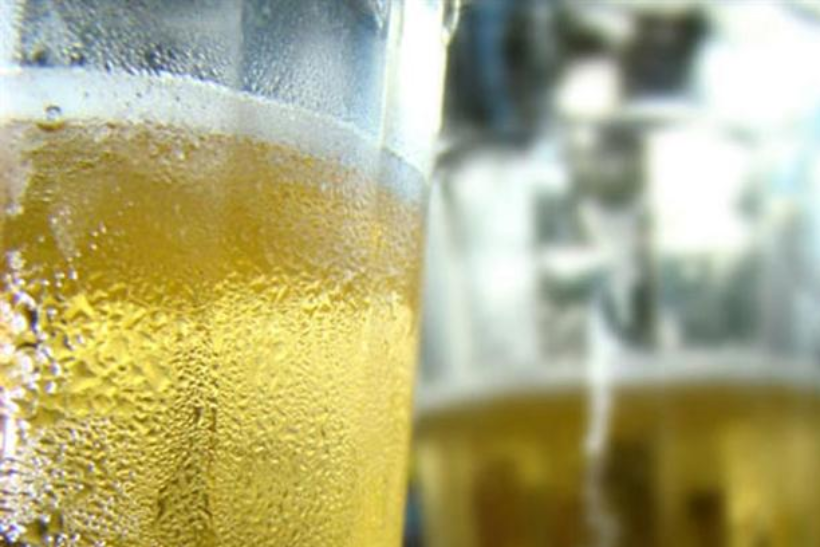 Not as divisive as some of the other sectors in the firing line, but nonetheless, with chewing gum littering the streets of UK cities, there are calls for brands to be taxed to help foot the bill.

The Communities & Local Government select committee is said to be poised to back a new gum tax. A report by the cross-party group of MPs calling for a 5p levy to contribute towards the cost of cleaning up the streets is set to be published before the election. However, Wrigley need not panic; a 'chewing gum tax' has been mooted many times down the years but has yet to come to fruition. 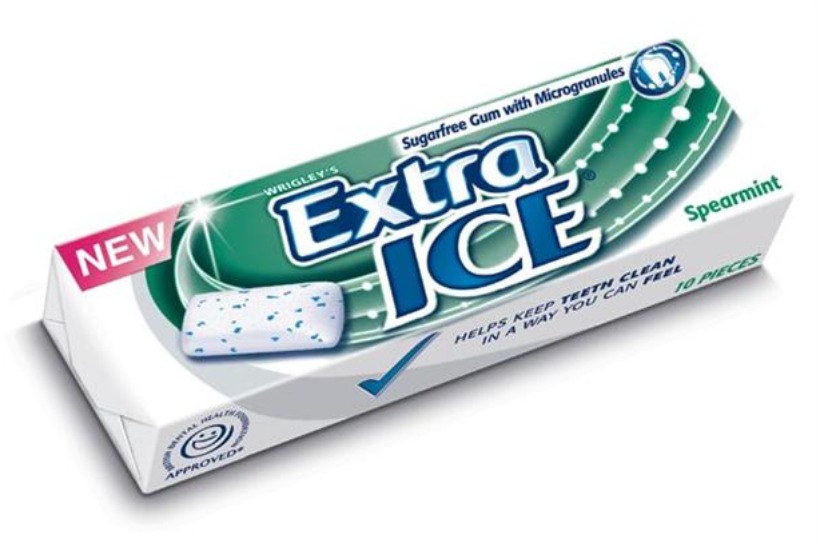 Wearables should empower us to break the 'smartphone shackles'

Friends without benefits: the trouble with women and tech

Wonga rebrands as 'transparent and responsible' lender after hiring Fold7

How digital will shape political party campaigns in the 2015 election