If you're not a Mastercard cardholder right now, you may want to be after this.

Rajamannar told Campaign US that the brand began shifting its ad budget to experiential in 2013 and has been curating 1,000s of unique activations ever since. 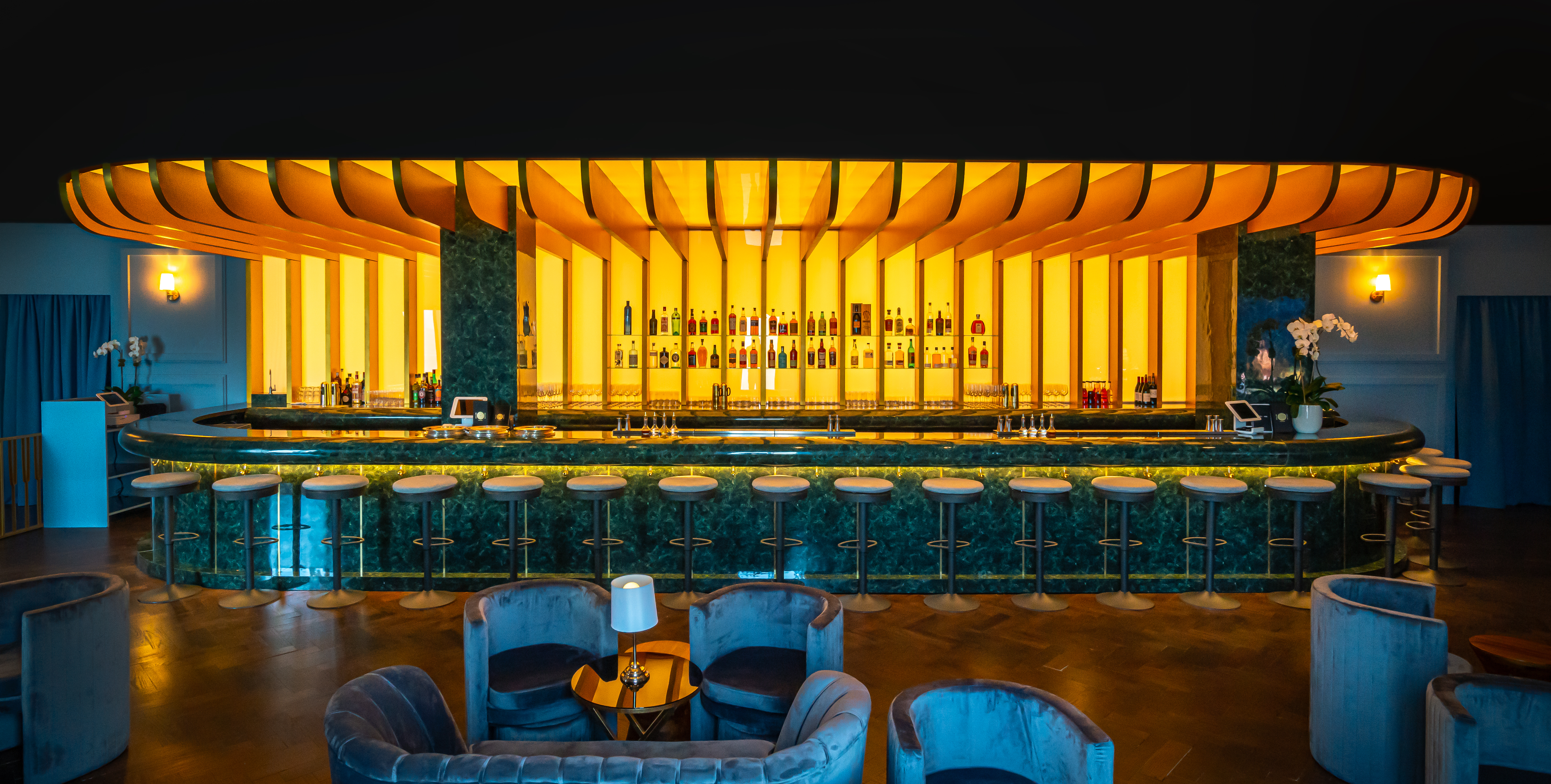 In 2016, Mastercard rebranded its logo, and then this March is focused on sonic branding. Now, Rajamannar said the company is bringing its visual and audio assets alongside some "culinary magic."

And magic is right. Campaign US was invited to a preview of the three restaurants taking up residence at Spring Studios, including: The Rock from Zanzibar, Tanzania; Terazushi from Kitakyushu, Japan; and Lyaness from London, United Kingdom.

Each restaurant was created as an identical replica of their real locations – from the cutlery, spices, tables, chairs and even the smells and sounds. The digital windows in the restaurants provide diners with the actual views from each location, and the window displays change from day to evening to night.

The three restaurant’s famed chefs are also in New York for a month or more to entertain and delight visitors. Terazushi’s renowned chef Takayoshi Watanabe, for example, is slicing up sushi for guests with his signature blades and theatrical performance, while Lyaness Founder Ryan "Mr. Lyan" Chetiyawardana is serving up his famous mixology creations. 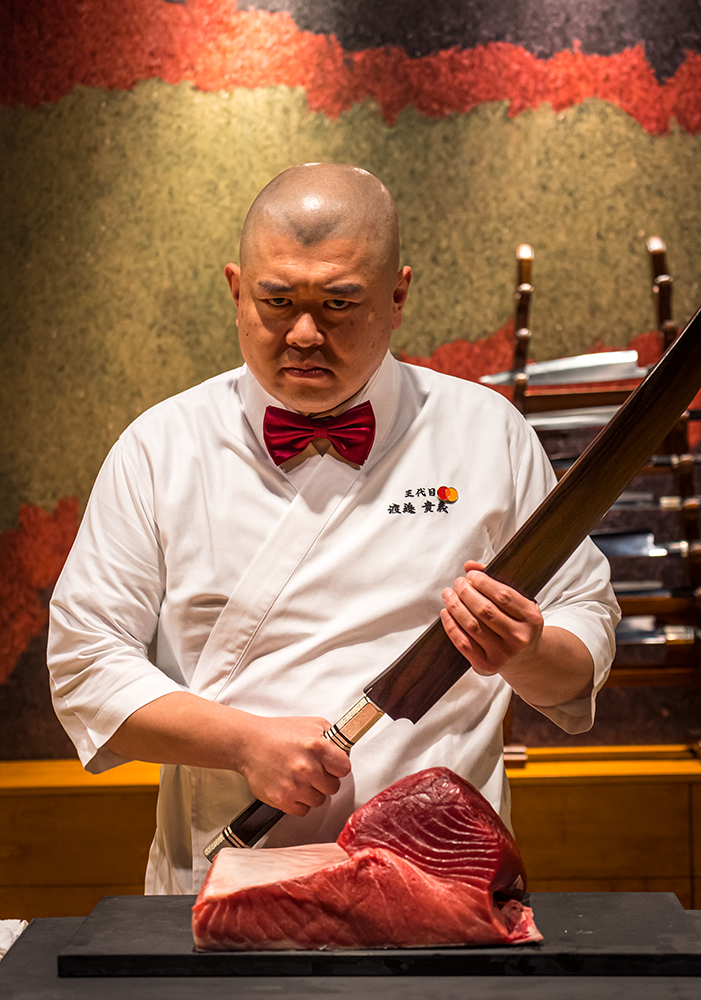 After these three culinary experiences run their course for a few months, Mastercard will change up the residency at Spring to include other restaurants.

Before the restaurants were recreated, the space in Spring was a blank canvas on the 5th floor – a completely open white area.

Global creative agency and production company Spring Studios, which started as a photo studio in London more than 20 years ago, put together the entire immersive experience.

"This is just the beginning for PRICELESS, the Culinary Collective. We’ll be looking to develop this brand IP into an enduring global franchise that delivers unforgettable food experiences through a rotating collection of remarkable restaurant residencies" said Tom Punch, global president and chief creative officer of Spring.

In additional to the three restaurant residencies, Spring Studios will hold a Priceless rooftop for Mastercard, which will include a global market of cuisines from James Beard Award-winning Chef JJ Johnson.

Earlier this summer, Mastercard also launched a Bistro in Rome-Fiumicino International Airport, with food curated by a top chef. 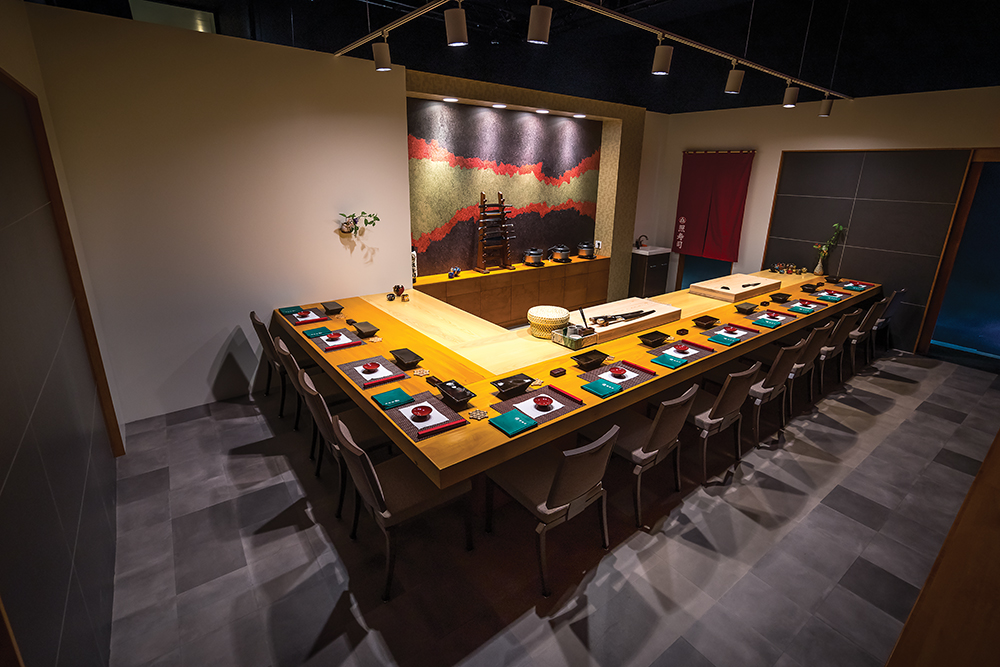 There's no sense of urgency addressing motherhood in adland, but there should be