Marks and Spencer has moved away from one longer Christmas ad this year, instead releasing two spots that build on its existing "the art of..." and "adventures in..." formats.

The retailer won't be debuting the ads on TV or social first, as per last year, but will instead give the two million members of its Sparks loyalty programme the chance to view the campaign first.

The first and primary ad, ‘The Art of Christmas’, is a compilation film showing exaggerated versions of events that take place before Christmas. The soundtrack uses a remix of Mark Ronson’s Uptown Funk.

It kicks off with ‘the art of making an entrance’, which features models wearing M&S partywear.

The ad segues into "the art of the night before" spot, which shows parents wrapping presents and putting the finishing touches in place. It moves into "the art of noise" and "the art of surprise’" as the kids and adults wake up on Christmas morning and discover giant, wrapped presents, including a cuddly polar bear and socks.

The ad closes on a shot of the family slumped on the sofa in front of the TV, watching Morecambe & Wise. 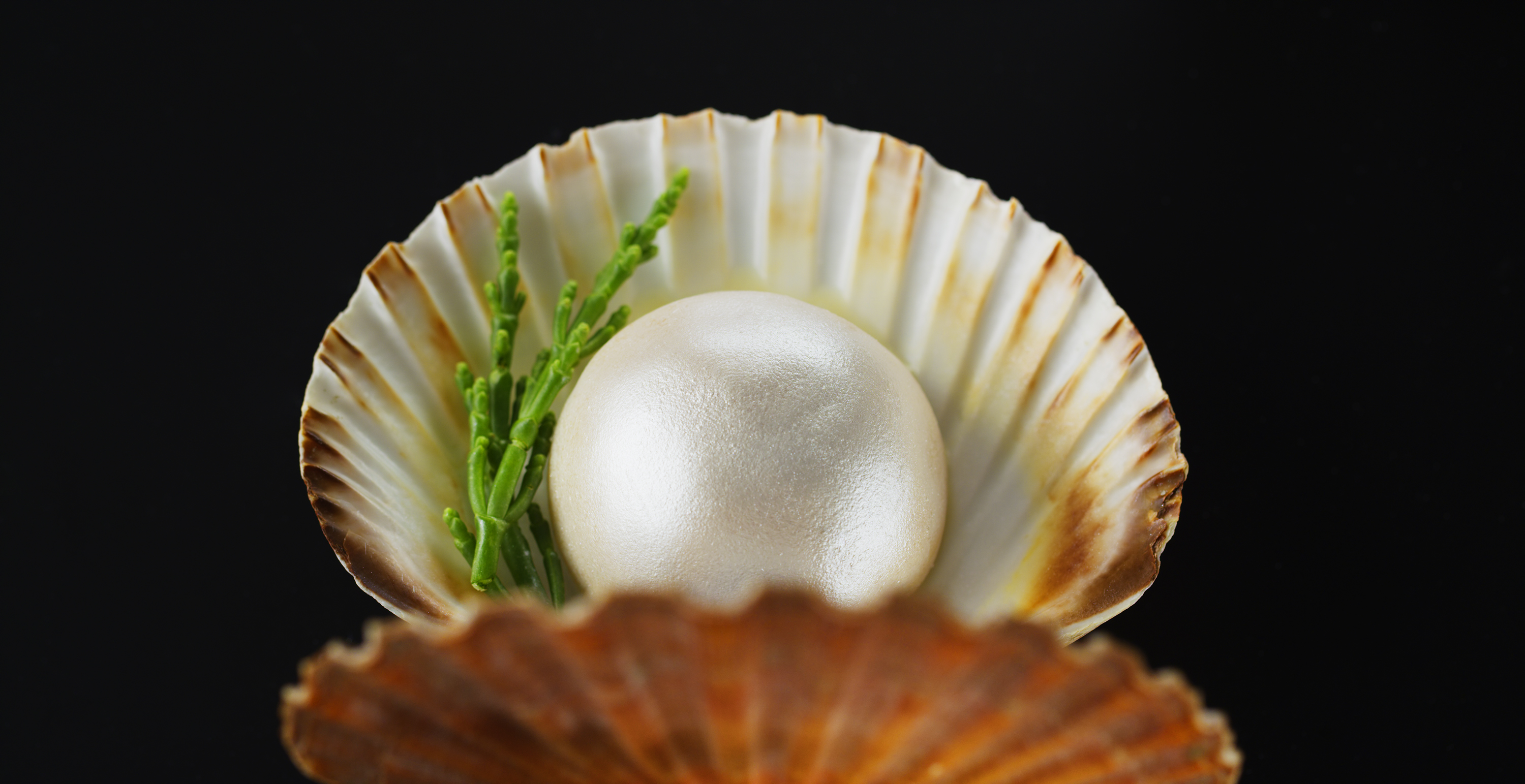 M&S’ executive director of marketing and international, Patrick Bousquet-Chavanne, described the two ads as "box sets" rather than feature films of years past.

The two ads will broadcast in full at key times on TV and on digital channels. M&S will also show shorter, 20-second and 30-second versions to appeal to consumers with shorter attention spans. There are nine ads in total.

Both ads use concepts from existing M&S ads. For example, the retailer released "adventures in imagination" last year. Like this year’s Christmas spot, the ad featured the Clean Bandit soundtrack and close-ups of M&S food.

The Sparks loyalty programme is closely built into the campaign. Members will receive an email containing "the art of Christmas" at 3pm today. The ad will then go live on M&S own social media channels at 5pm this evening, with the accompanying hashtag, #theartofChristmas.

That same ad will debut on TV during the Downton Abbey finale on Sunday. The second breaks on TV the following weekend.

More than 200,000 new Sparks members have signed up this week alone, Bousquet-Chavanne said. In the run-up to Christmas, M&S will be rewarding members with wine- and food-tasting events and other "moments of surprise". 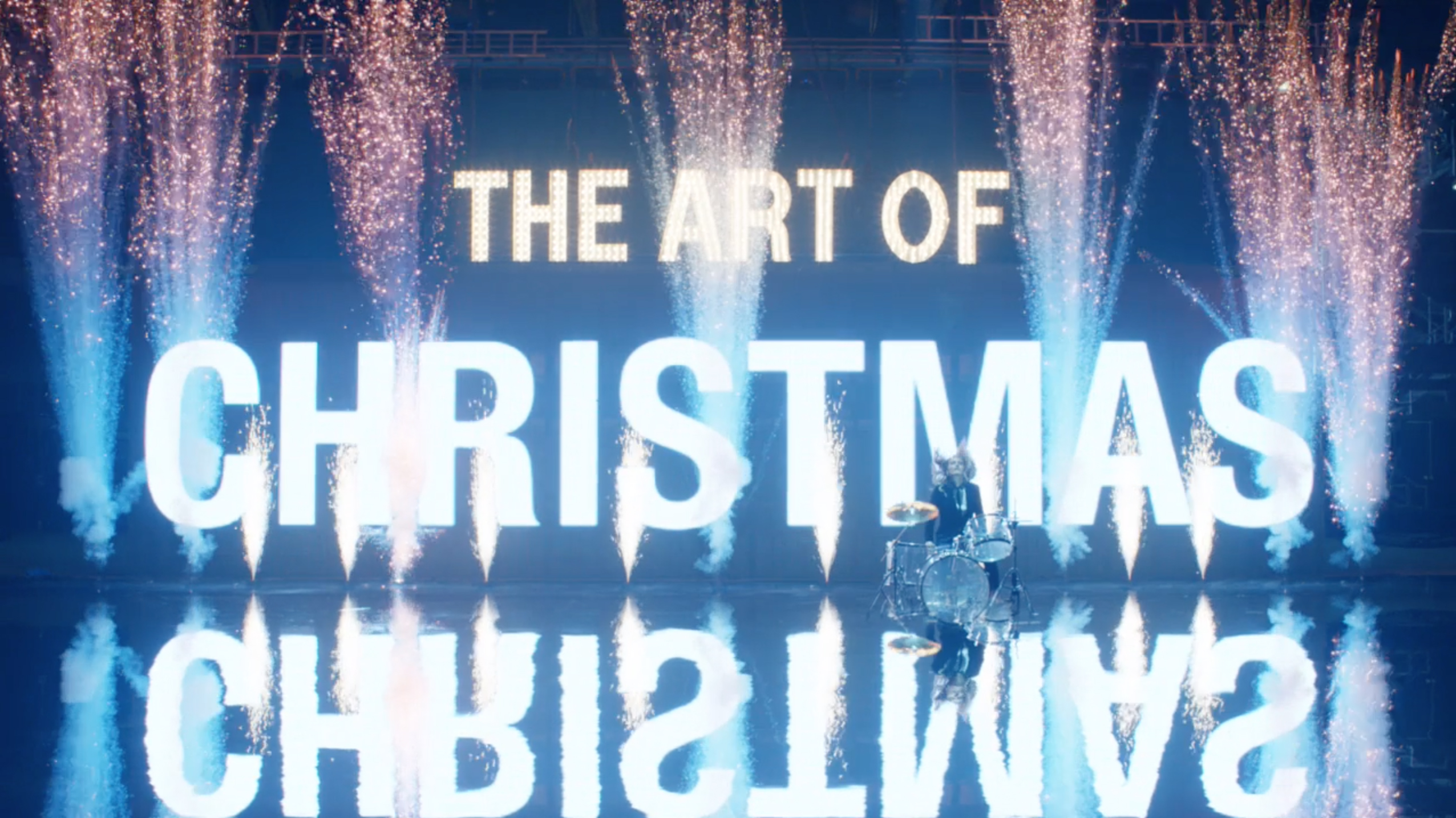 One reason M&S has opted for ads it can chop up into shorter spots is for easy digital distribution.

The retailer has already described 2015, unsurprisingly, as its most mobile and digital Christmas ever, spending "north of 25%" of its budget on digital.

Bousquet-Chavanne said: "Mobile will be the primary driver of consumer engagement, and we need smaller, attention-grabbing ads. [We’re taking] a mobile-first approach."

The success of click-and-collect means that the retailer is expecting a rush in footfall after December 15th, as consumers put in their orders and collect them in-person at the last minute.  The logistical challenge this poses is something the retailer "will have to deal with", Bousquet-Chavanne said.

M&S used the "magic and sparkle" tagline for its Christmas ads in 2013 and 2014, but noticeably dropped the franchise this year.

But it could return in future Christmas ads, Bousquet-Chavanne told Marketing. He said: "Maybe it’s just a one year break, and it may return. It’s an amazing franchise, and I’m not saying we won’t ever be using it in future."

M&S faces a challenging Christmas, this week revealing a fall in like-for-like general merchandising sales for the three months to September. Clothing and home furnishings fell 1.9%, while food rose 0.2%.

The retailer faces a strong challenge from discounters Aldi, Lidl and even Iceland, who have stepped up their focus on premium over the last year.

Bousquet-Chavanne acknowledged the tougher retail environment. He told Marketing: "The market will be highly competitive, and it’s very difficult to predict the pattern."

He expects a "spiking" pattern to emerge, from Black Friday, Cyber Monday, Christmas and Boxing Day.

Bousquet-Chavanne said: "We have a clear prediction in terms of how those will land in terms of browsing behaviours. During three of those four days, [online retailers] will have 250 million visits online [each day]. Those are the spikes.

"We’ll have to navigate the season, that’s why we have to keep a flexible media approach and not just relying on TV."

The ad was created by Mark Roalfe at Rainey Kelly Campbell Roalfe/Y&R. The copywriter was Adrian Lim and the art director was Steve Williams.

Brand #fails or #wins?: From Lotto to Asda, ad hashtags come under the spotlight

John Lewis Christmas ad revealed: it features the story of a #ManOnTheMoon

M&S marketing chief: this Christmas will be our most digital ever

Is #OnTheMoon a teaser for the John Lewis 2015 Christmas ad?