"Fresh" is not always a good thing, writes Passion's partner. Give yourself a chance to grow into the role 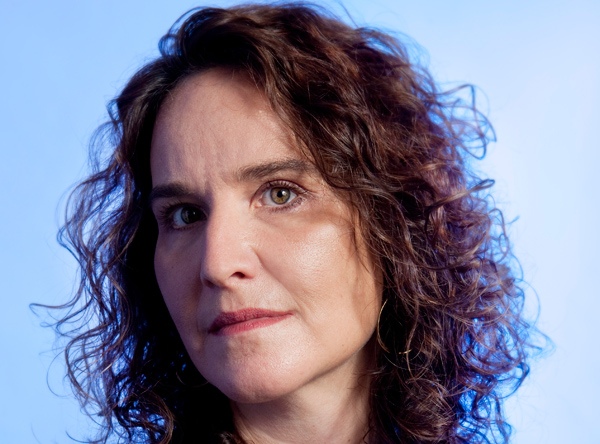 The former PPA busi­ness columnist of the year has a PhD in marketing, an MBA from London Business School and is a partner at Passion­brand

Take two truths about modern marketing, put them together, and what do you get?

Truth #1 is that marketing is increasingly a big-team game. An initiative that might once have been tackled at a local level by a talented individual is now shared by a task force of perhaps 10 or 12 scattered around the world. What used to take weeks now boasts a timeline measured in "quarters" — rarely fewer than three of them.

The aims are honorable enough: to achieve global solutions with local nuance and gain alignment on the way. And that might just be the outcome were it not for …

Truth #2: Modern marketers don’t stay anywhere long. The average tenure on a brand varies according to geography and specific role (see panel), but it is typically somewhere between 18 and 24 months.

Now, put those truths together. Probability dictates that, at some point between the beginning and the end of a task-force initiative, a team member will leave and a new one will join. So it’s goodbye Kim Su — who has done an excellent job — and it’s hello Xavier in her place.

The muddle becomes inevitable when you look at things from Xavier’s point of view. Even if it’s an internal appointment, he might have had to clear six or seven interviews to get the role. He will be aware of his predecessor’s reputation. Will he be content to just sit there quietly on the conference calls and in the workshops, demurring to the team’s longer input? No: He’ll be eager to make his mark.

Fresh thinking
How exactly he’ll do that will depend on how far in the initiative has got. If it’s somewhere around the middle, with views and ideas crystallizing, Xavier is likely to make his presence felt through the offer of some "fresh thinking."

That adjective — "fresh" — is meant as an automatic positive. But Xavier’s thinking could be freshly naïve, freshly shallow, freshly misjudged. If it came from another member of the team, the others would know how to defuse it. But fresh thinking from a fresh face is harder to parry. Muddle.

If it’s earlier in the process, and the team has just assigned tasks and agreed methodologies, Xavier might help by sharing "learnings" about process from initiatives he has been part of before. This skewers momentum just when it was getting going and throws the team into disarray. Muddle.

If Xavier joins toward completion, with ideas firmly down and arguments prepared, there is another typical ploy. He will offer to play "devil’s advocate" — simply take the opposite position from whatever is agreed. But the team isn’t looking for a devil right now; it is looking for cohesion. Muddle — and probably a missed deadline.

Of course, it is conceivable that any or all these interventions can be helpful. Xavier just might be a genius. More often, though, he is a normally competent person whose desire to hit the ground strutting has temporarily got the better of his judgment and humility.

Relax
My friend, you’ve been hired because you’re good, so you can relax a little. True, you can’t sit on your hands forever, or you’ll be seen as inert ballast, but you could do well to "time" your contribution.

So give yourself a deadline: thirty days. Until then, do very little, brilliantly. Be positive. Be open. Get into the data. Ask questions, but strictly for clarity.

You will ensure that you really understand what the team has drawn together, and you will do them a favour by alerting them to their own little inaccuracies, should they struggle to provide clear answers.

After those 30 days are up, go ahead and make your mark in any way you see fit. You’ll probably find, though, that the urge has mellowed and your input will be quieter; deeper; cleverer; and, well, less muddled.

You’ll be a lot less brittle, too, which is good for the soul. That isn’t another truth about marketing — just a truth about life.

From hapless to hero: The changing face of dads in advertising

For better results: Treat your agency partners more like consultants